By Zhanna Shayakhmetova in Business on 29 December 2022

ASTANA – Kazakhstan’s investment attractiveness is increasing due to the shift in the geopolitical landscape, says Ichiro Takahara, the Vice Chairman of Marubeni Corporation, in a recent interview for The Astana Times. The stable and safe operation of the uranium project remains a priority for the company. 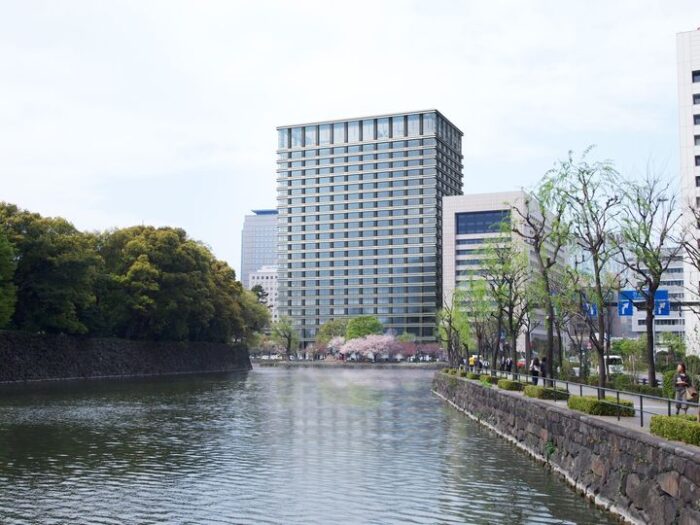 Japan’s largest trading company Marubeni Corporation has implemented major projects for Kazakhstan related to the energy, oil, and gas sector since 1993. The modernization of Atyrau Refinery and investment in uranium production at Kharasan mines are one of the company’s significant achievements.

Apart from the energy and oil sectors, Marubeni has also invested in the transport sector. The company built the domestic terminal building of the international airport in Astana with a loan from the Japanese government. The company also supplied track reconstruction equipment to Kazakhstan Temir Zholy between 2003-2005. 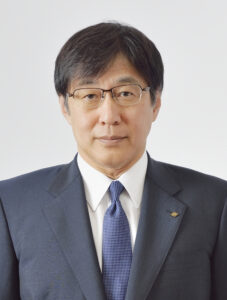 Takahara was appointed as the Chairman of the Japan-Kazakhstan economic committee and became a member of Kazakhstan’s Foreign Investment Council (FIC) in 2020.

“Due to the pandemic, I haven’t been able to attend the FIC’s session, but I do hope to visit Kazakhstan for the 2023 Plenary Session and meet with the President and Prime Minister and government officials, as well as top executives of multinational companies,” he said.

Takahara also expressed support for Kazakhstan’s ongoing social and economic reforms. Reforms may give a chance for new investment opportunities to foreign companies.

“Through a lot of experiences in a variety of business fields in Kazakhstan, we are proud to be working with the people of Kazakhstan and contributing to good relationships between our two countries. We hope to continue strengthening our relationship further in the future,” he said.

“Kazakhstan has relatively well-organized laws on PPP. Social infrastructure, such as roads, urban public transport, hospitals, and water, play a significant role in Kazakhstan’s economic development and social stability. We will focus on these areas,” he added.

Japan is proposing Kazakhstan conclude a Joint Credit Mechanism under which Japan funds the emission-reduction projects through the latest technologies and shares the emission credit in exchange. “Discussion started well ahead of other countries in the region, but finally, Kazakhstan is the last remaining country yet to conclude it. If the agreement is signed, Marubeni will also plan to propose some candidate projects,” said Takahara.

Recently, many Japanese companies are shifting their business focus from Russia to Central Asia due to the sanctions imposed on Russia.

“Kazakhstan can be a substitute supply source due to rich natural resources. Marubeni is also trying to find a new supply source of some items from Russia in Kazakhstan. To further strengthen this trend, we expect that measures should be taken to improve the investment environment, particularly logistic facilities, in Kazakhstan so that more foreign investors feel safe to begin their project in Kazakhstan,” he said.