By Staff Report in Business on 30 December 2022

ASTANA – The gross inflow of foreign direct investment (FDI) into Kazakhstan increased by 17.8 percent and reached $22.1 billion in nine months of 2022, reported the Foreign Ministry’s press service on Dec. 30. 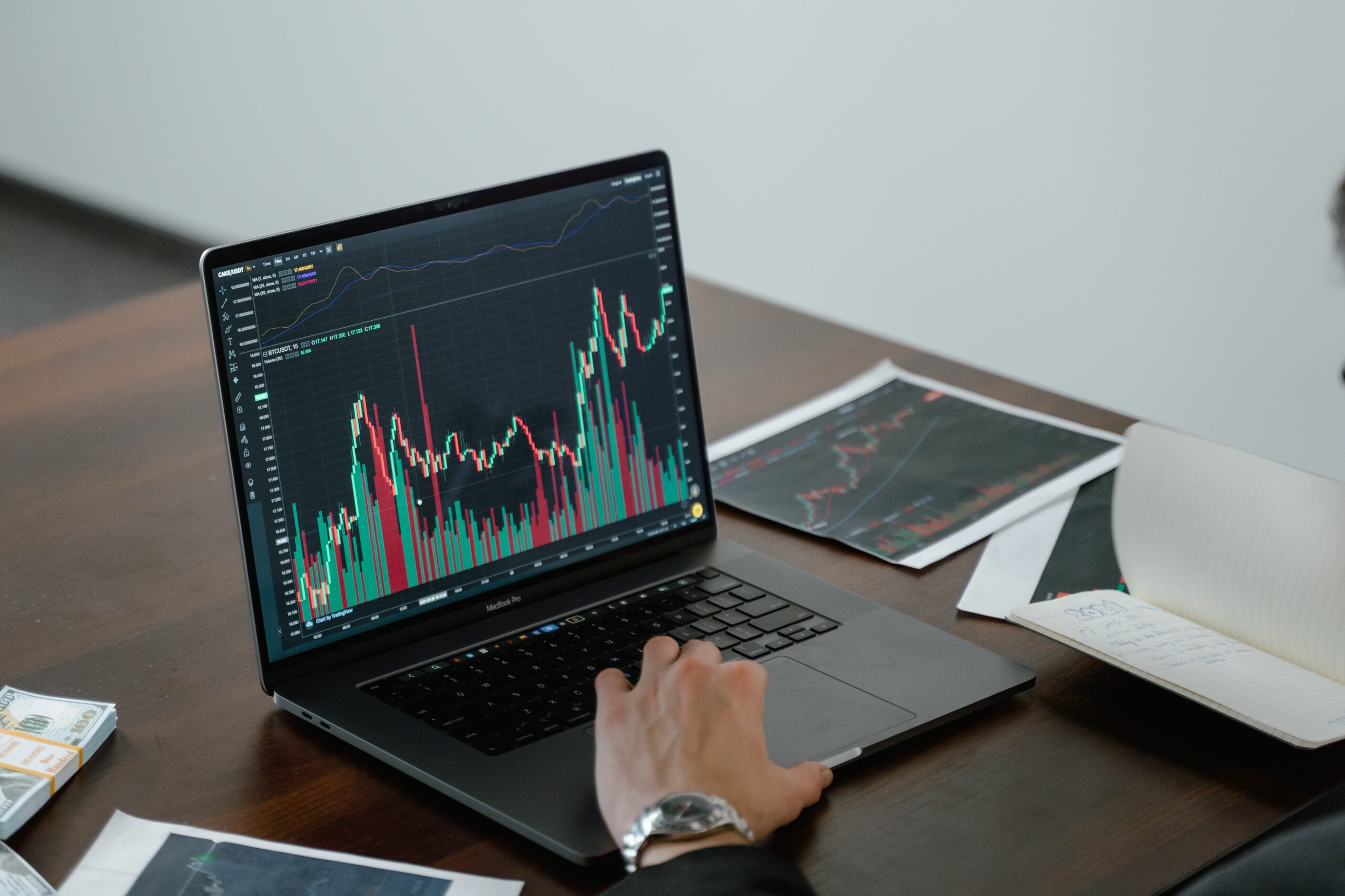 Manufacturing became the dominant industry for investment, with a 36.9-percent growth ($4.9 billion). The wholesale and retail trade investment saw a 32.6-percent increase ($3.8 billion). Investments grew by 20.1 percent ($938.7 million) in transport and warehousing and 11.7 percent ($10.1 billion) in mining.

According to the Deputy Minister of Foreign Affairs Almas Aidarov, the growth dynamics of FDI inflows reflect foreign investors’ confidence in Kazakhstan and its ongoing reforms despite external factors that pressure the country’s investment flows.