ASTANA – Kazakhstan transitioned to the system of the presidential state with a strong parliament, said Kazakh President Kassym-Jomart Tokayev at a Dec. 29 session of the Senate summing up the results of this year’s reforms, reported Akorda press service. 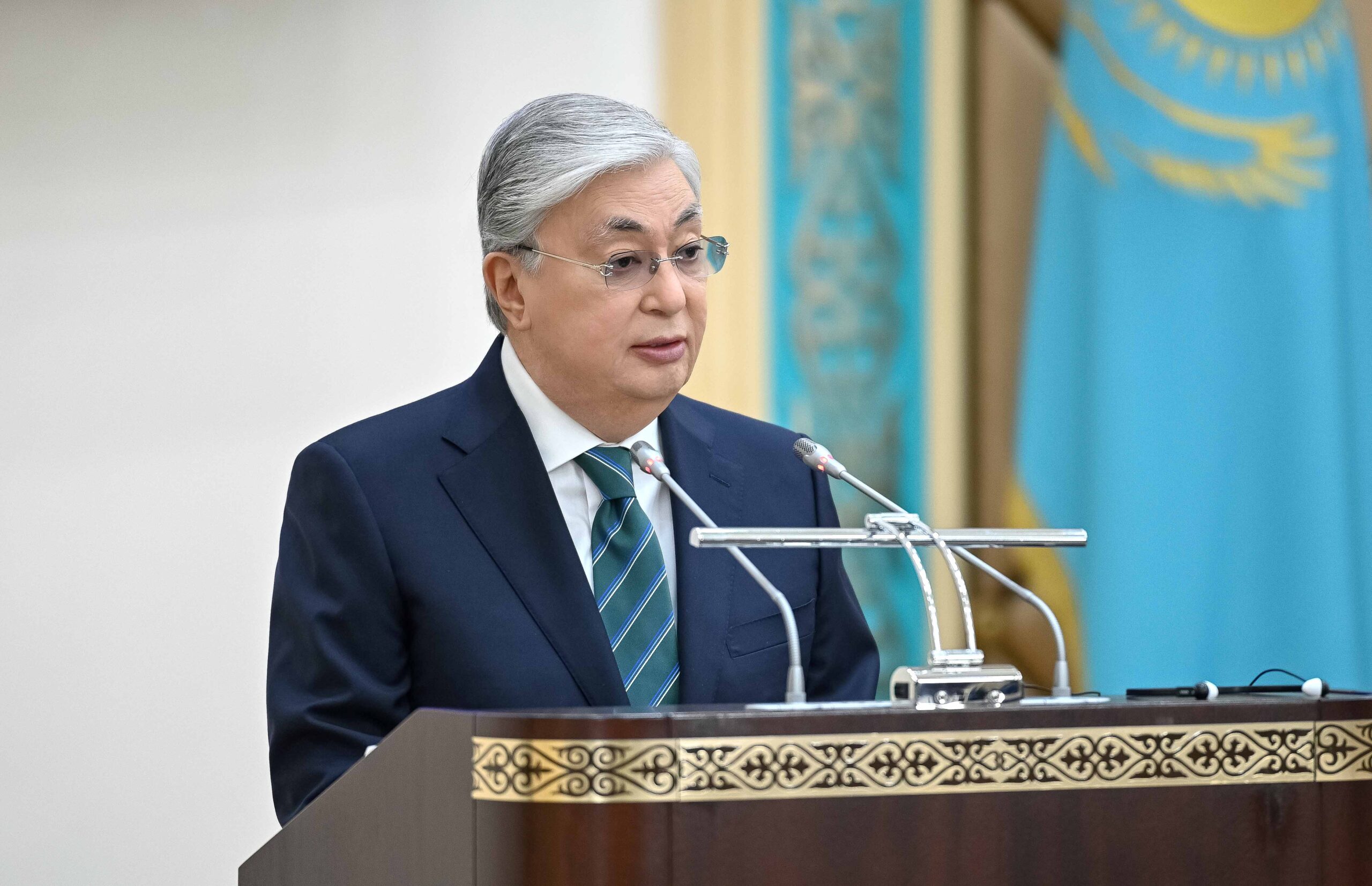 “Political processes will become transparent, and the political system will be more stable. Several powers have been transferred from the President to the Parliament, from the center to the regions. A mixed electoral system has been introduced. The role and status of the parliament have increased. The procedure for registering political parties has been simplified,” the President said.

Tokayev addressed the progress in the human rights sphere. The government abolished the death sentence, introduced more stringent punishment for perpetrators of domestic violence, and is reforming its judicial system. 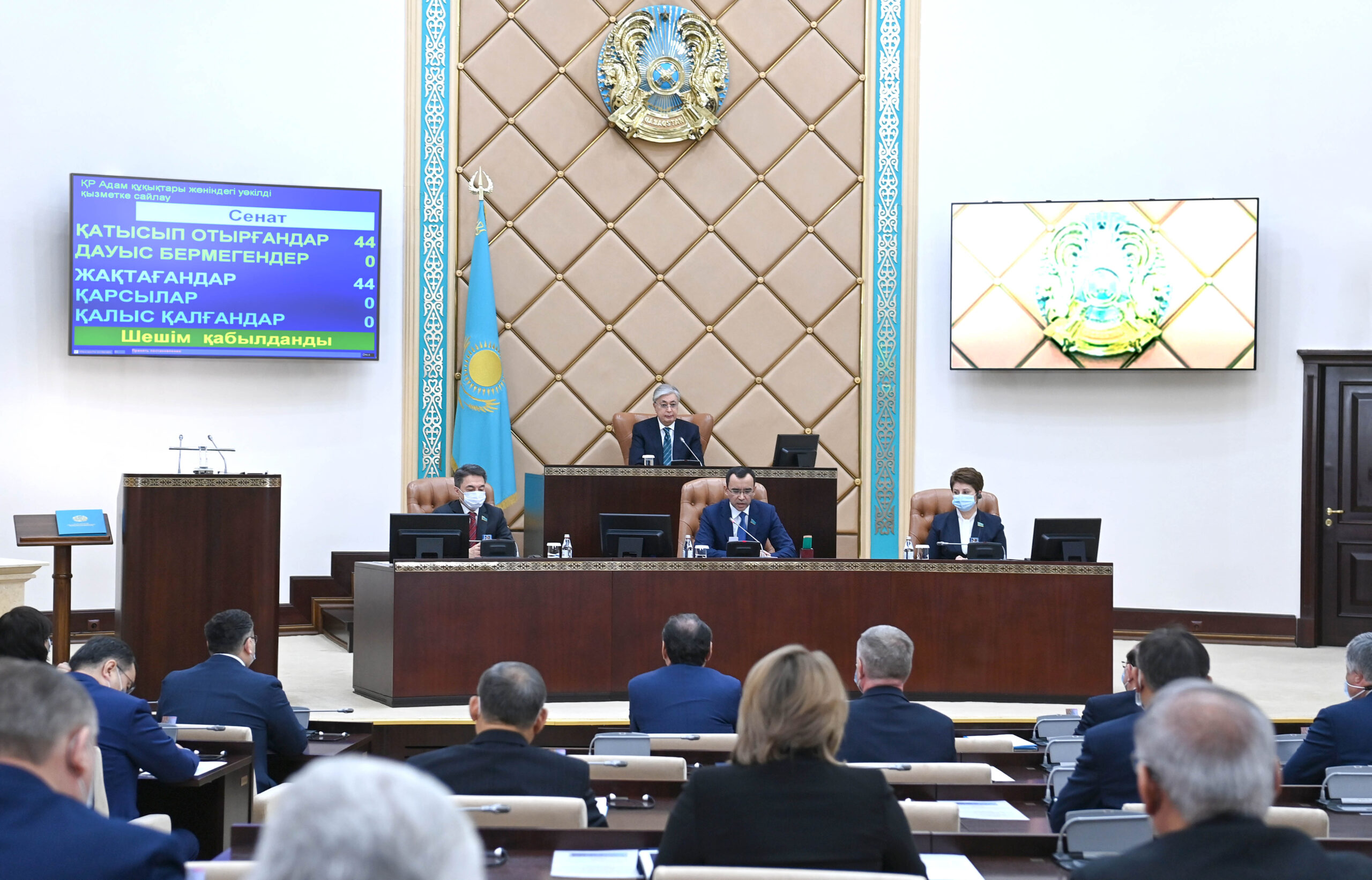 Tokayev paid particular attention to preserving stability and security, and paving the way for the dynamic development of the state is a priority for Kazakhstan. The reforms in all spheres will be continued into the following year.

“This year, the country has been through a lot, but we managed to overcome all difficulties,” said the President.