By Staff Report in International on 13 December 2022 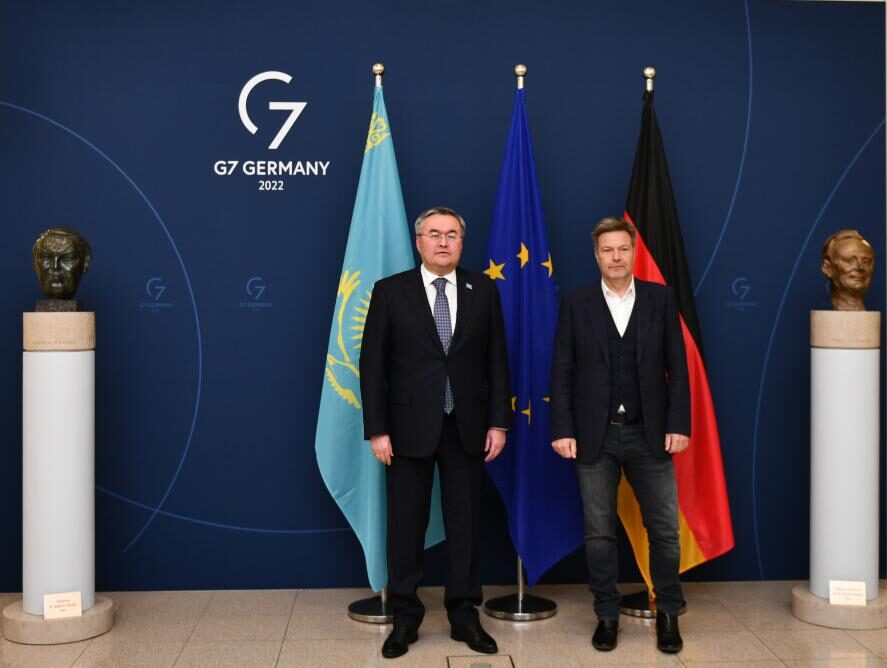 During the visit, Tileuberdi also met with Federal Chancellor of Germany Olaf Scholz.

The parties addressed the development of bilateral trade and economic relations, mainly the advancement of cooperation in energy resources and raw materials, joint implementation of projects to increase transport and logistics potential, and the continued inflow of German investments in Kazakhstan.

According to Tileuberdi, Kazakhstan and Germany have a trusting political dialogue and a desire to expand and diversify trade and economic cooperation further.

In 2021, Kazakhstan accounted for 85 percent of the total volume of German trade with Central Asian countries. Bilateral trade turnover in nine months of this year reached 6.8 billion euros (US$7.1 billion), which is 83 percent higher than in the same period last year, according to Habeсk. 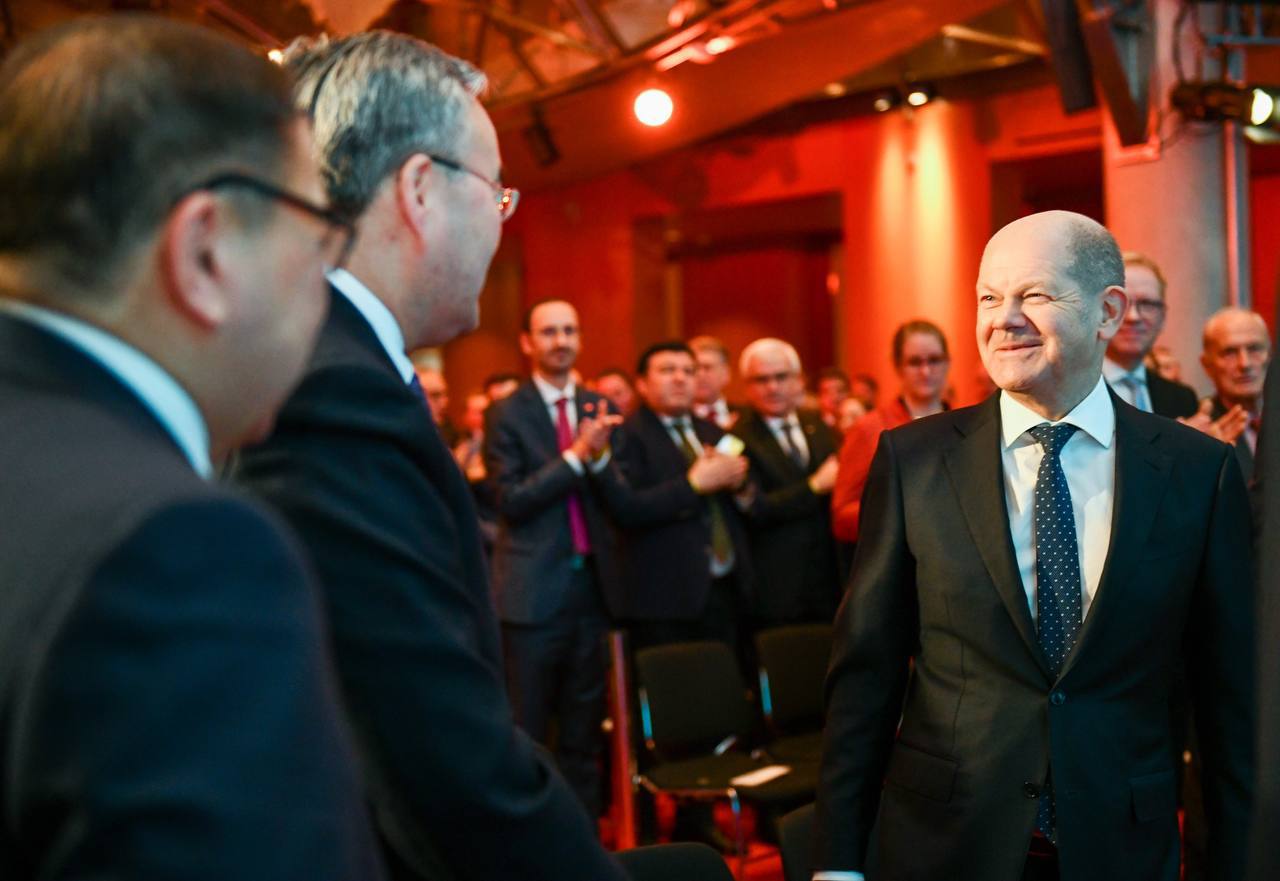 Today, more than 650 companies with German capital operate in Kazakhstan. Some 50 potential bilateral investment projects are worth nearly 4.8 billion euros (US$5 million).

As part of his working visit to Berlin, Tileuberdi also took part in the solemn event dedicated to the 70th anniversary of the German Committee on Eastern European Economic Relations which was attended by Federal Chancellor Olaf Scholz.

On behalf of the President of Kazakhstan, Kassym-Jomart Tokayev, Tileuberdi extended congratulations to the leadership of the committee and noted the invaluable contribution of the German committee to the development of bilateral trade, economic, and investment cooperation between Kazakhstan and Germany.

The committee is one of the largest and oldest business communities promoting investment projects with German capital in Eastern Europe and Central Asia countries.