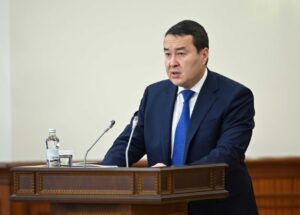 According to Smailov, the economic growth rate reached 2.7 percent from January to November this year. Foreign trade turnover in January-October increased by 34 percent and reached $111 billion, with exports reaching 45 percent, including processed goods – by 35 percent.

As of November this year, the inflation rate in Kazakhstan accelerated to 19.6 percent. Increased geopolitical tensions, global price pressures, disruption of logistics links, and the introduction of temporary restrictions on exporting certain goods to neighboring countries have driven rising inflation.

“Currently, the government is implementing measures to curb inflation, including an increase in the share of domestic goods in the internal market, developing mechanisms for storing and transporting products, and support of retail trade,” said Smailov.

The government plans to attract at least $150 billion in foreign direct investment over the next seven years. Direct investments totaled $14.5 billion in the first half of this year, a 28 percent increase over the same period last year.

According to Smailov, 19 companies have relocated their production and offices to the country.

Smailov said that the current fiscal policy will reduce the non-oil deficit to 5 percent by 2030 and increase the National Fund’s assets to $100 billion. 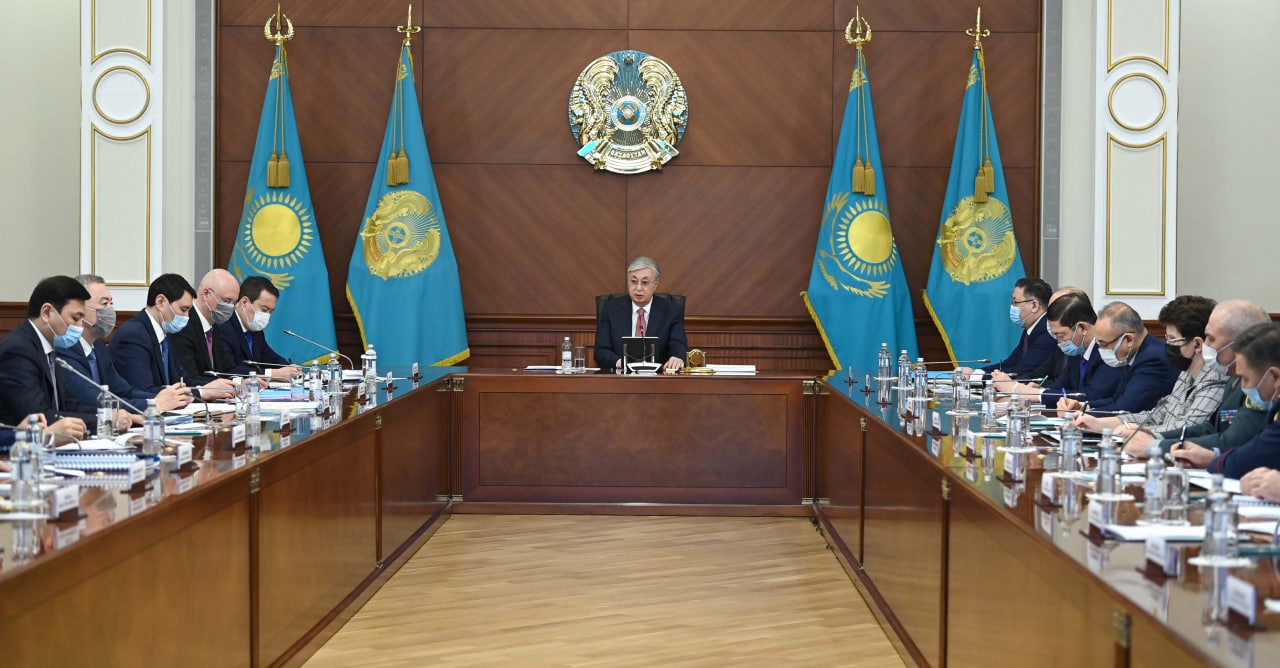 The Kazakh government and the National Bank are prepared to launch the National Fund for Children in 2024. All children under 18 will have personal savings accounts operated by Single Accumulative Pension Fund (SAPF).

In addition, the tax legislation was amended, with mineral extraction tax (MET) rates increased, dividend advantages excluded, and non-resident deductions for intangible services limited, all while rates for digital mining were raised.

Kazakhstan plans to increase the capacity of the Aktau and Kuryk seaports, including constructing a “container hub,” replenishing the commercial fleet with ten ferries, and expanding port stations.

A project to create a Digital Transport Corridor is being implemented in cooperation with Singapore’s PSA company. 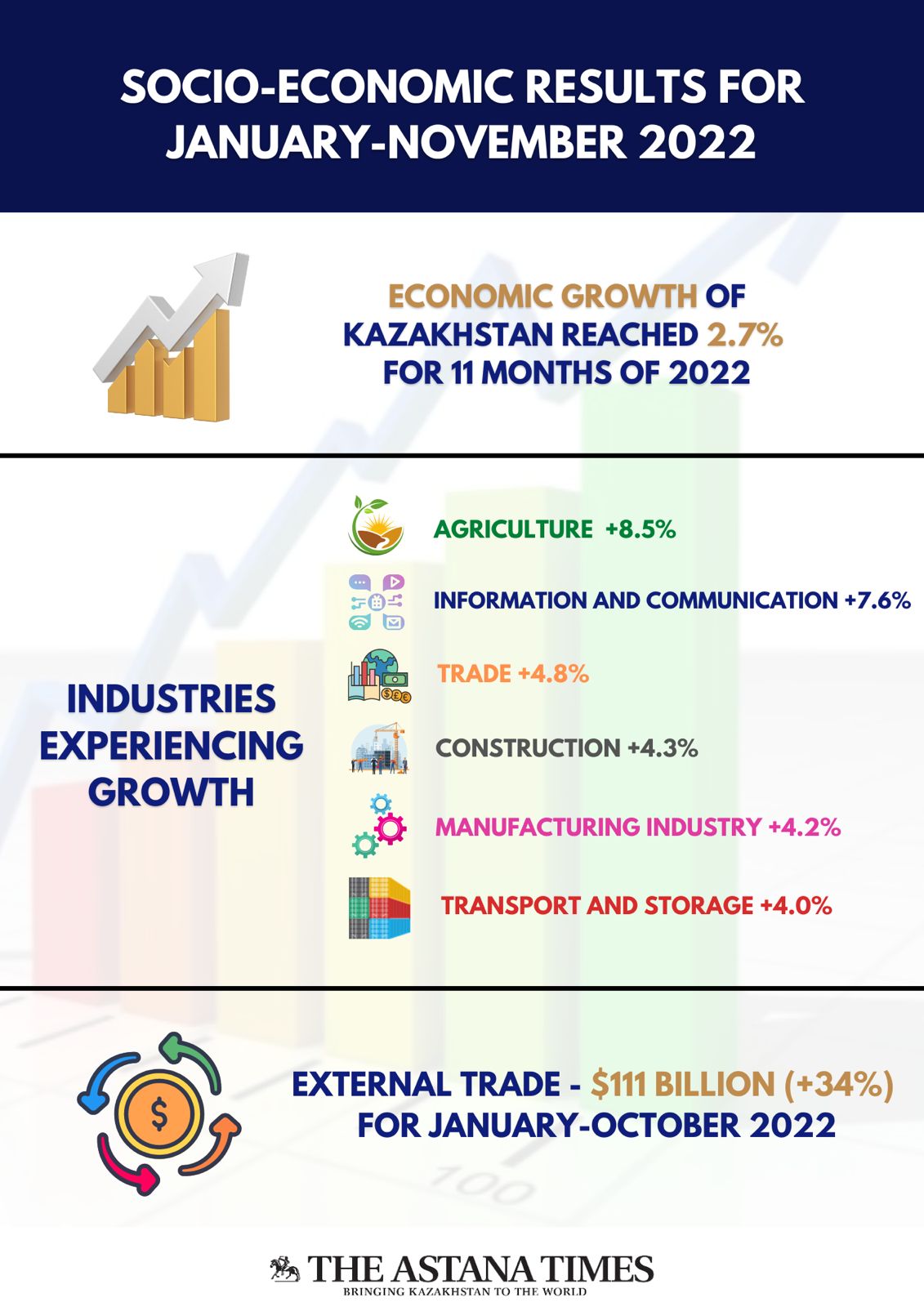 According to Smailov, the Estuary Pressure Management Project will be completed at the Tengiz oil field in 2023.

The construction of a gas processing plant with a capacity of 1.1 billion cubic meters started at the Kashagan oil field.

In addition, the government is considering introducing gas processing plants with a capacity of up to 8 billion cubic meters.

A project for processing an additional 3 billion cubic meters of Karachaganak gas is being developed at the gas processing plant in the West Kazakhstan Region.

Simultaneously, the Kazakh government and foreign investors will develop a comprehensive plan for building significant oil and gas projects.

The project to remove bottlenecks in the Kazakhstan section of the Caspian Pipeline Consortium will be completed in the coming year, increasing the pipeline’s capacity to 72.5 million tons annually.

This year, an integrated gas chemical facility for polypropylene production with a capacity of 500,000 tons per year was launched in the Atyrau Region.

According to Smailov, the construction of plants for the production of butadiene and methanol worth 1 billion dollars is expected in 2023.

The Kazakh government has introduced measures to eliminate inefficient intermediaries in the oil and oil products supply system.

In 2023, the basic project for expanding the Shymkent oil refinery to a 9 million ton operating capacity will begin.