By Saniya Bulatkulova in Culture on 10 December 2022

ASTANA – Almaty will host the sixteenth Eurasia international film festival on Dec. 12-18. The festival will bring together local and international cinema professionals after a two-year break caused by the COVID-19 pandemic. 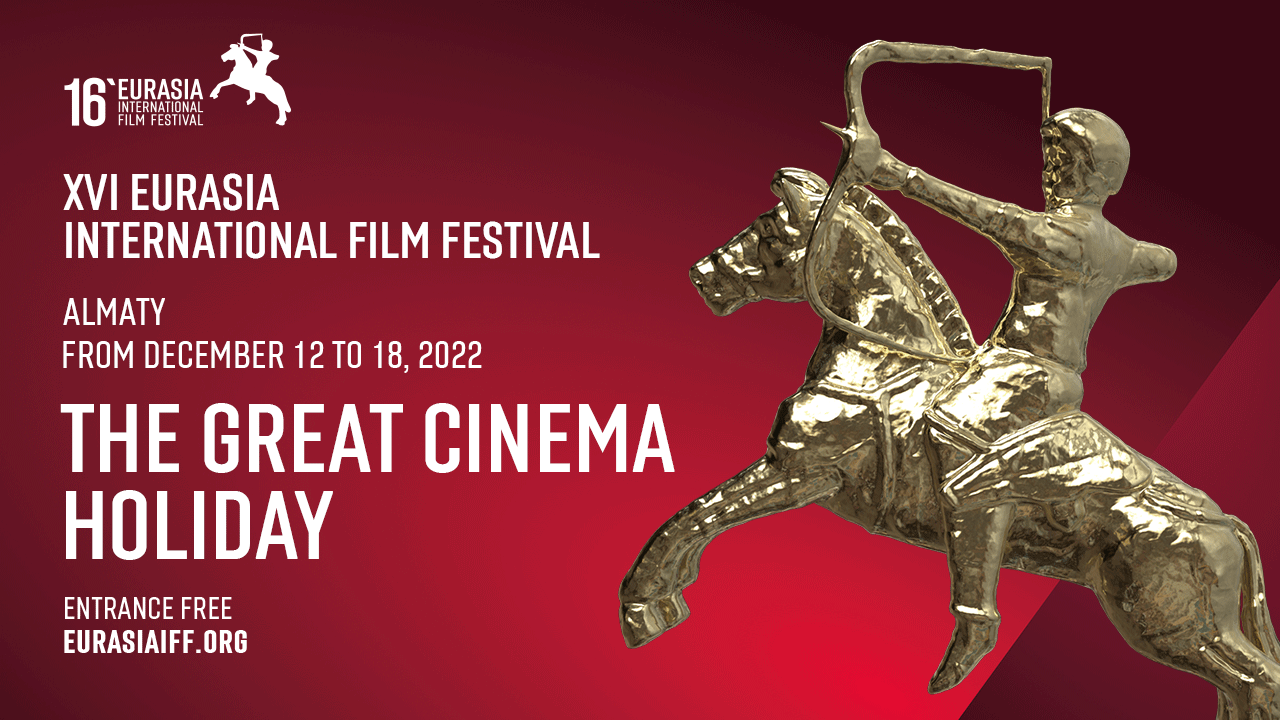 It is reported that the Kazakh Ministry of Culture and Sports allocated 450 million tenge (US$950,000) for the festival.

Established in 1998, the festival has been held annually since 2010. The country’s largest and most prestigious film forum is the only Kazakh film festival accredited by the International Federation of Film Producers Associations.

“A generation of Kazakh filmmakers has grown up with the Eurasia film festival since its establishment. At present, Kazakh cinema has reached such a level that a specific program was created for it. It will include films, which participated at international film festivals and won awards, and movies, which were recognized by a wide audience,” said festival’s program director Gulnara Abikeyeva.

This year, fifteen feature films directed in Europe, Asia, and the Commonwealth of Independent States (CIS) over the past year will be presented in the international competition program, and 15 domestic films released in 2021 and 2022 will be showcased in the national competition program. The winners of both programs will be chosen in the following five categories: Best Film, Best Directorial Work, Best Actor, Best Actress, and Special Jury Prize.

The non-competition program includes a Special Event section, which will present films by famous figures of world cinema, including movies celebrating anniversaries and films that will open and close the festival. Another section titled Opening of New Names includes the top 15 films directed by young filmmakers between 2020 and 2022.

The Work-In-Progress program, among other festive events, will present domestic movies still at the production stage of development.