The early presidential elections of November 20 not only confirmed President Kassym-Jomart Tokayev’s re-election but also brought an end to the most eventful and turbulent year Kazakhstan has faced in its 30 years of independence. 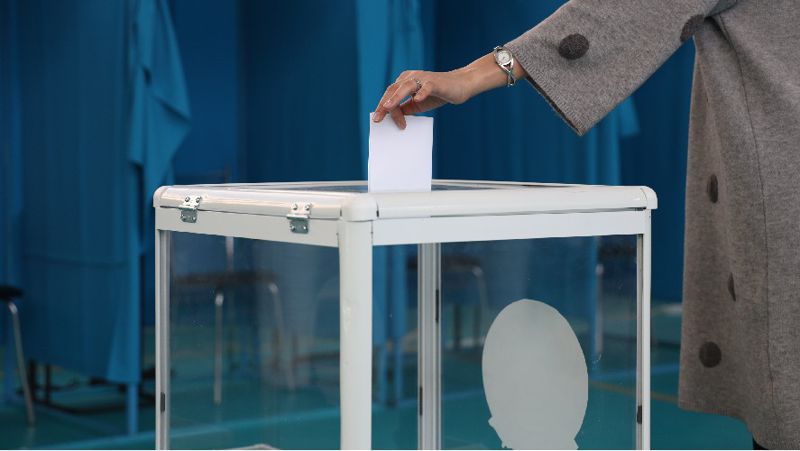 While the outcome may have not come as a big surprise, the most notable aspect is that the elections took place peacefully, something that seemed far from certain a few months ago in the aftermath of the tragic January events.

One noticeable aspect is that the second most voted option was not for one of the other five candidates but for the “against all” option on the ballot paper, which was a novelty in this election, and which obtained almost six percent of the vote (that is to say almost half a million votes), well ahead of the other five candidates. President Tokayev’s 81 percent of the votes is fully reflective of the opinion polls. According to the May 2022 poll by the independent Central Asia Barometer, an overwhelming majority of Kazakhstanis feel either very positive or somewhat positive about Kazakhstan’s leader – 47 and 42 percent, respectively, translating into an 89 percent approval rate.

The decision to call for early elections reflects the tremendous challenges that Kazakhstan faces. Both from a domestic and from an international perspective it made sense for President Tokayev to bring the vote forward rather than waiting until 2024. Parts of the population are experiencing a grinding cost of living crisis – exacerbated by negative spillover effects from the conflict in Ukraine – which requires decisive measures. Furthermore, having successfully sidelined members of the old elite who did not share his reformist agenda, some of whom were charged and accused of treason in the meantime, President Tokayev was eager not to grant such forces the time to regroup and prepare a challenge to his leadership. 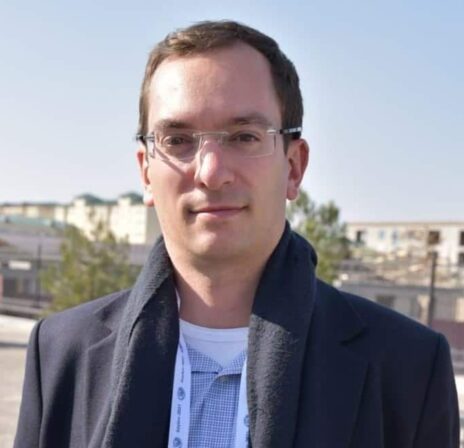 Early elections were also meant to maintain momentum from the constitutional referendum held in June, where 77 percent voted in favor of comprehensive amendments to Kazakhstan’s Constitution. They include, among other things, some initial steps to limit presidential powers and the strengthening of the Parliament; the establishment of a Constitutional Court which will start functioning on January 1 and ensure the more effective protection of human rights in Kazakhstan as citizens will be able to appeal directly to the court; and a single presidential seven-year term, which is noticeable in a region where the norm has been that heads of state serve for several decades. Kazakhstan has also abolished the death penalty, and taken steps to combat nepotism by barring the president’s close relatives from entering politics or holding senior positions in state companies or regional administrations.

Let me say a word about the OSCE/ODIHR Statement of Preliminary Findings and Conclusions, which notes that the elections took place in a political environment lacking competitiveness. The report also states that “the incumbent did not face significant opposition from the other candidates and no contestant meaningfully challenged or spoke critically about the President’s policies, limiting the choice for voters”. On this part, I disagree with the OSCE’s assessment, and I elaborate why.

During a visit to Astana, we had the opportunity to speak with one of the presidential candidates, one of the two female candidates participating, Saltanat Tursynbekova. At first sight, her election programme does not differ much from that of President Tokayev, with an emphasis on de-monopolization, judicial reform, and a more competitive environment in the political sphere. But she openly spoke about a number of systemic problems facing Kazakhstan that have not been tackled at the highest political level: the difficult economic situation of single mothers; people with disabilities; and the issue of domestic violence. She proposes new legislation in the field of combating domestic violence, lowering the retirement age of women to 58 years, increasing the minimum wage, and writing off the debt of large families. She also mentioned that the current 30 percent quota for women and young people in the voting lists of political parties was not ambitious enough.

According to Ms. Tursynbekova, they had a great opportunity to achieve two very important things: 1. Raise important topics from the election program: violence, reform of the law enforcement system, assistance to vulnerable segments of the population. 2. Demonstrate to everyone that a woman is also capable of being a competent political leader”. Indeed, women and young people, segments of society which for a long time played a marginal role in politics, are getting more visible and more active.

Looking ahead, the main goal of Tokayev’s political reforms will not be so much to facilitate the rise of political alternatives (although we are likely going to see the loosening of requirements and excessive bureaucratic hurdles for the registration of new political parties; and President Tokayev has stated in no uncertain terms that “before the start of the parliamentary elections, several parties will be able to fulfill the proper conditions and get registered”) but rather improving the performance and efficiency of the public administration to make it more responsive to the demands and the needs of the population, especially the socio-economic grievances that led to the peaceful protests in January. For this purpose, the new government will likely be made up of younger, reform-minded technocrats, part of President Tokayev to rejuvenate the country’s public service to push through the economic and social reform agenda.

On the political sphere, more gradual changes are foreseen and we should not expect any ‘shock therapy’ in this regard. For instance, last year, Kazakhstan became the first country in Central Asia to directly elect mayors of villages and rural districts. Our interlocutors during my various visits to Kazakhstan this year stated the country would be ready to expand such practice to larger units in the administrative-territorial hierarchy of Kazakhstan (that is to say, the direct election of regional governors) in the medium term.

On the economic front, there has been a very sensible diagnosis by the Tokayev administration on the challenges facing Kazakhstan and that were holding back Kazakhstan’s potential: the overbearing presence of the state in the economy, price regulation, monopolies, low productivity, a lack of capital market development, and corruption. De-oligarchizing and de-monopolising the Kazakh economy, this will require bold action and an ambitious market reform programme to confront powerful and vested economic interests in the economy and rent-seeking behaviors.

For many years, reforms in Kazakhstan were carried out under the guiding motto of “economy first, politics later”. This guiding principle served the purpose, during the early years of independence, to consolidate Kazakhstan’s recently obtained statehood, but it has now clearly outlived its usefulness. In my opinion, President Tokayev believes that further economic development is no longer possible without gradual political modernization. The emphasis on graduality is important here, because we have seen examples around the world of how unsystematic political liberalization can also lead to destabilization and fragmentation of statehood.

Another important question to consider is the future of Kazakhstan foreign policy in an uncertain and volatile world. “Given its geopolitical location, Kazakhstan should pursue a multi-vector foreign policy”, President Tokayev told reporters after voting in the presidential election. One such vector is the European Union.

The recent flurry of high-level visits from the EU to Kazakhstan (including those of President of the European Council Charles Michel and High Representative for Foreign Policy Josep Borrell) demonstrates the willingness by Brussels to continue to engage with Astana and strengthen trade and investment relations. One specific area of cooperation is the removal of bottlenecks and capacity shortages to ensure unimpeded trade flows along the Middle Corridor (also referred to as the Trans-Caspian International Transport Corridor).

Kazakhstan will also play a critical role in the EU’s energy transition, as it is home to metals such as nickel and copper, as well as a range of rare earth elements such as lithium, all of which are central to the technologies required for the energy transition. During a visit to Brussels by Vice-Minister of Industry and Infrastructure Development Marat Karabayev, he told a Press Club audience that among the 30 types of critical raw materials the EU needs, Kazakhstan currently produces 16 of them; for other nine it has deposits but does not mine them yet; and for the remaining five, the quantities available are unknown.

The agreement signed between Kazakhstan and the EU on the sidelines of the COP27 United Nations Climate Change Conference in Sharm El-Sheikh on closer integration in strategic value chains, with specific reference to rare earth metals, batteries, and hydrogen, is further proof of this burgeoning partnership.

With the elections behind us, Kazakhstan is focusing now on building a “new Kazakhstan”, a unique opportunity for a quality reloading of the country, in which past mistakes can be diagnosed and assessed, and in which the foundations for a stable and inclusive future are laid, in which all citizens are beneficiaries of Kazakhstan’s wealth and prosperity. The goals have been set out clearly by President Tokayev during the course of this year. Now is the time for implementation.