China Southern Airlines to Launch Flights Between Almaty and Xi’an

By Staff Report in International on 19 December 2022

ASTANA – China Southern Airlines announced plans to launch flights between Almaty and the Chinese city of Xi’an from Dec.23, according to Kazakhstan’s Civil Aviation Committee. 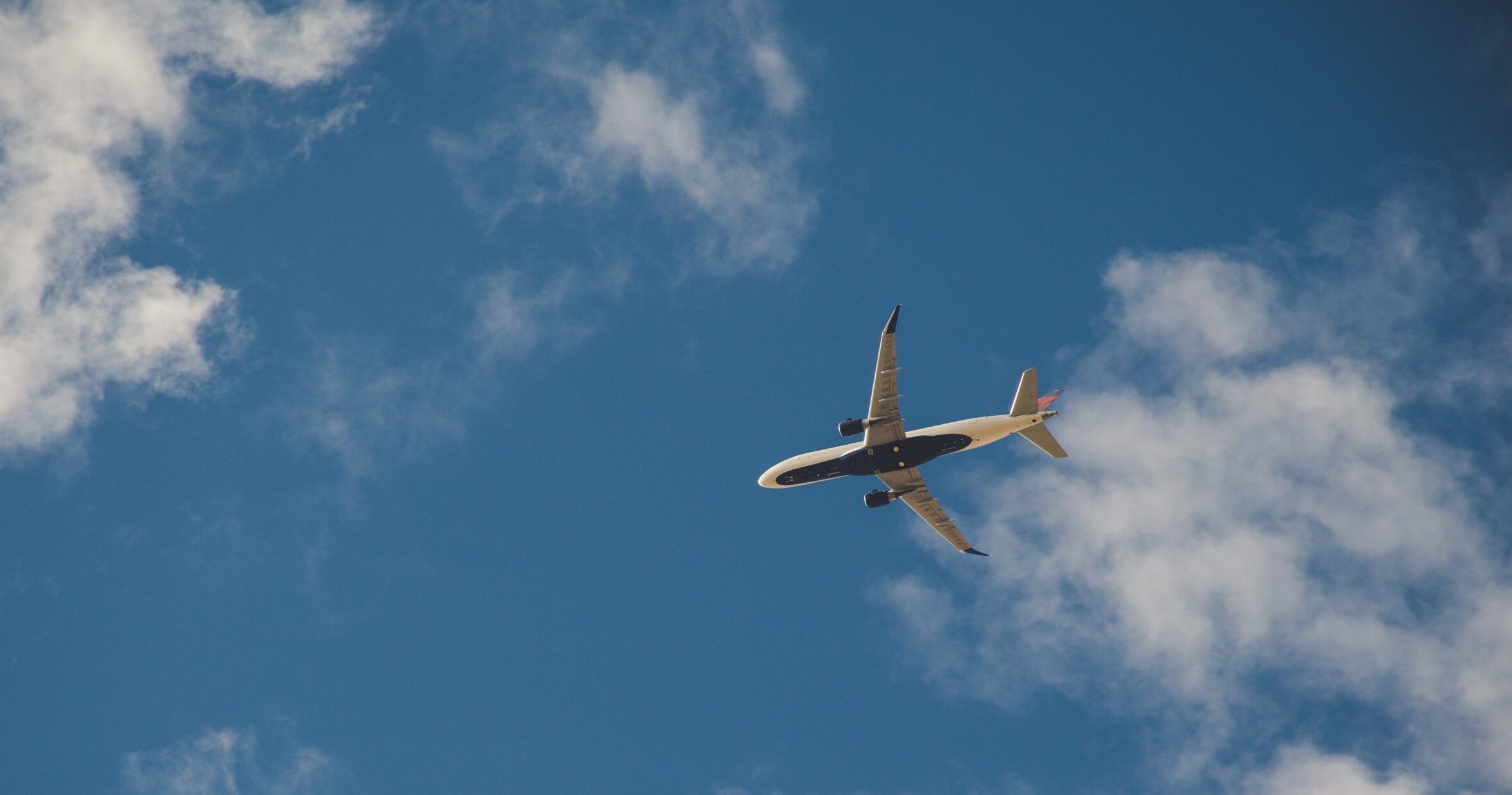 “As part of the ongoing work on resuming international traffic and establishing new routes, the Civil Aviation Committee and the Chinese aviation authorities have worked out the issue of increasing regular passenger flights between Kazakhstan and China, taking into account the restrictions of the Chinese side on the frequency and the number of destinations,” says the committee’s statement.

The flight route between Almaty and Xi’an will operate once a week on Fridays on B-738 aircraft.

China Southern Airlines is the largest air carrier in China, headquartered in Guangzhou.