The Golden Horde – Powerful Empire of Tolerance and Multiculturalism

By Saniya Bulatkulova in Culture, Kazakhstan Region Profiles: A Deep Dive Into the Heart of Central Asia on 13 November 2022

ASTANA – The historical legacy of great horde will live on! Kazakhstan’s government will commit to supporting scientific and cultural projects devoted to the study of the Golden Horde, said Kazakh Minister of Culture and Sports Dauren Abayev during the recent international conference titled Historical and Cultural Heritage of the Golden Horde in Zhezkazgan, reported the ministry. 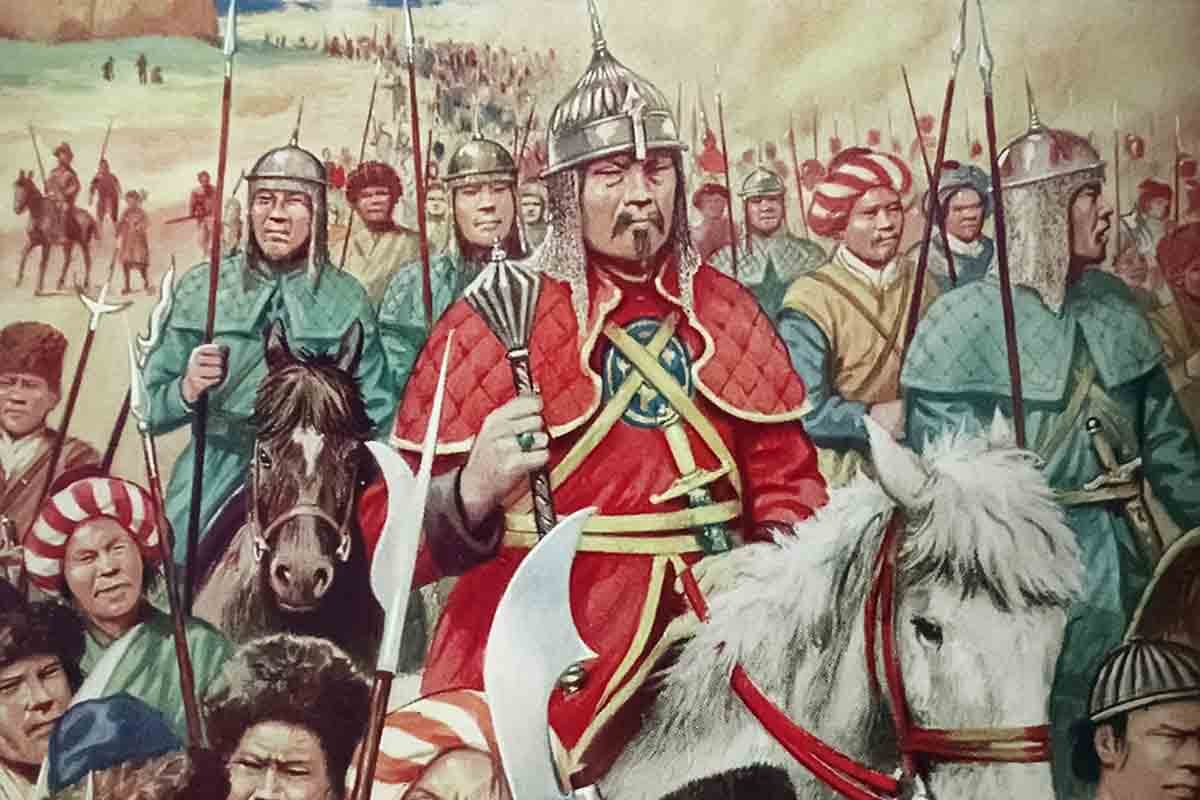 The Golden Horde, which is also known as the Ulug Ulus, Ulus of Jochi, or the Kipchak Khanate, is a medieval state that flourished from the mid-13th century to the end of the 14th century.

“First of all, it is essential to understand that the Golden Horde was one of the most powerful and greatest empires of its time with brilliant culture, beautiful cities, a well-trained army and an established administrative service system. It was home to people of different religions and languages. Their coexistence was a rare example of a culture of dialogue, mutual enrichment, respect, and non-discrimination in the Middle Ages,” said Abayev. 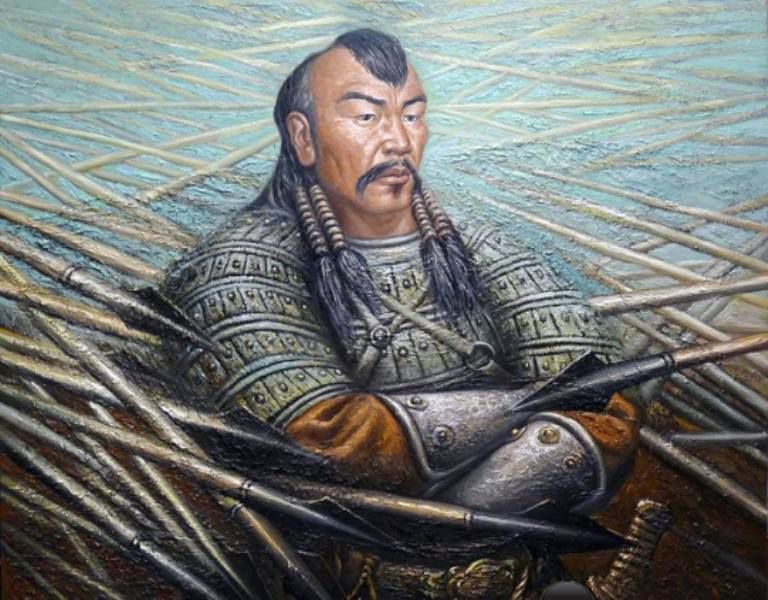 Abayev noted the Golden Horde had the political, cultural, ethnolinguistic and economic foundations of the statehood of the Kazakh people.

“After the collapse of the Horde, the Kazakh, Astrakhan, Siberian, Kazan, Khiva, Bukhara, Kasimov Khanates, and the Nogai Horde emerged on the huge Eurasian territories. We welcome such scientific debates, but it is important not to forget about their main objective and mission – the search for historical truth,” added Abayev. 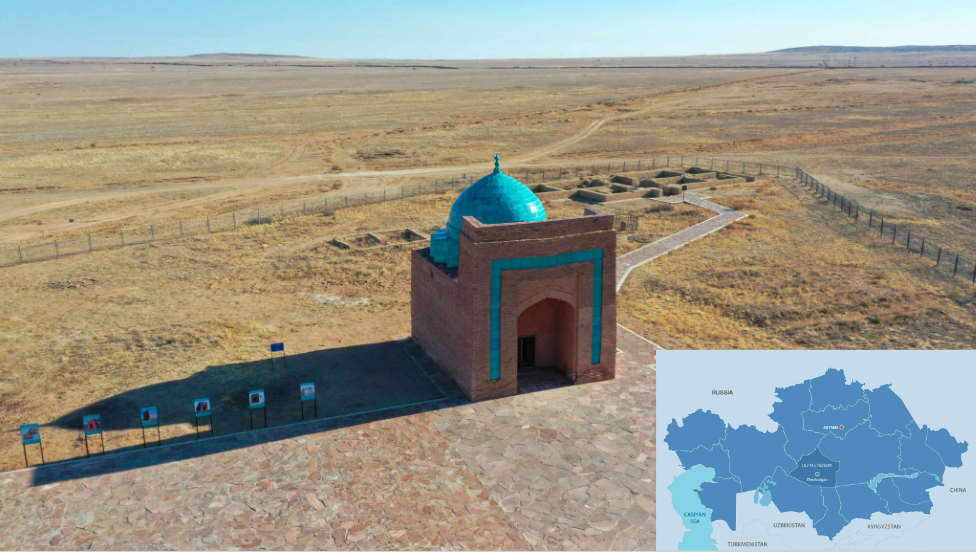 The Mausoleum of Zhoshy Khan, Golden Horde’s ruler, is considered to be erected at the burial site of Zhoshy in the Ulytau Region. Photo credit: akorda.kz. Click to see the map in full size

During the conference, top scientists and well-known state and public figures raised global issues that will accelerate the formation of an international academic community that will study the Golden Horde.
They also emphasized the role of Zhoshy Khan’s political legacy, who was Ulug Ulus’ great ruler, statesman, talented military leader, and the eldest son of Temujin or Genghis Khan, nicknamed as the Shaker of the Universe.

According to popular belief, Zhoshy Khan was buried in a mausoleum on the northern coast of the Kengir River, 45 kilometers away from the city of Zhezkazgan in the Ulytau Region. The mausoleum is a four-angle tomb made of red burnt brick with a double dome, in which the second grave belongs to his eldest wife Bektumysh.

A group of researchers from Kazakhstan and the United States led by Irina Panyushkina from the University of Arizona conducted research and revealed that the mausoleum was built approximately 100 years after the death of Zhoshy Khan in the first half of the 14th century. 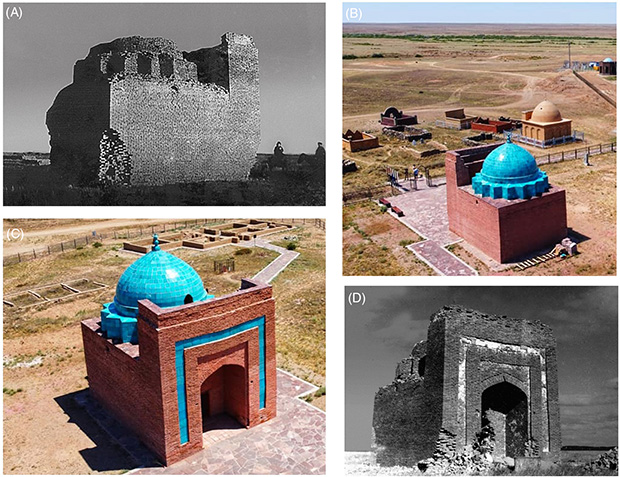 According to one of the numerous legends, Zhoshy Khan was killed on the secret order of his father, who feared that his son might betray him and join their enemy, while other myths became the basis for “Aksak Kulan” (Lame Kulan) kui (traditional musical composition).

The legend says that the alpha male of wild kulans, known as Lame Kulan, attacked Zhoshy Khan while he was hunting. None of Genghis Khan’s servants dared to tell him of his son’s death because they were afraid to bring bad news and die. A great zhyrshy (performer of folk poems) Ketbuga made dombra, came to the palace of Genghis Khan, and told about what happened in his kui. The Khan then ordered the dombra to be filled with lead.