ASTANA – Over the last ten years, the population of Astana has increased by 59 percent reaching 1.3 million, Almaty – by 37 percent reaching 2.1 million and Shymkent – by 67 percent reaching 1.18 million, Kazakh Minister of National Economy Alibek  Kuantyrov said at a Nov. 23 meeting in Mazhilis, a lower chamber of the Kazakh Parliament, reported Kazinform. 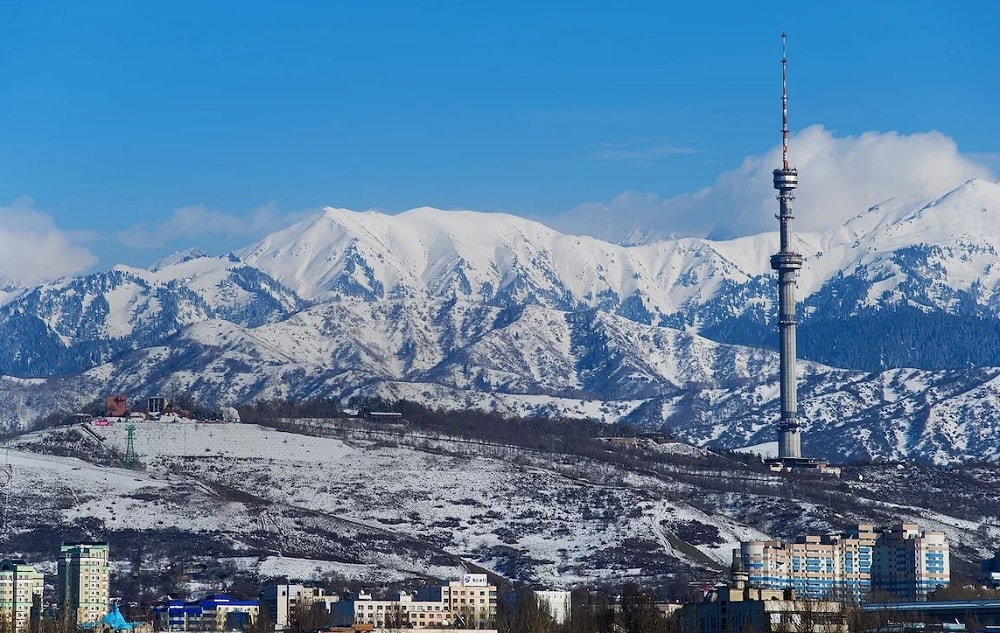 According to Kuantyrov, the territory of Astana since its formation has expanded threefold.

Kuantyrov called for defining the functions of the city center and its suburban area while presenting a report on the draft law regarding the development of urban agglomerations.

He said that the population growth of large cities causes several issues, including the increased burden on all types of infrastructure, the chaotic development of the suburbs, a lack of transportation, and a high level of crime.

According to him, the law on agglomeration development will be passed by the end of this year.