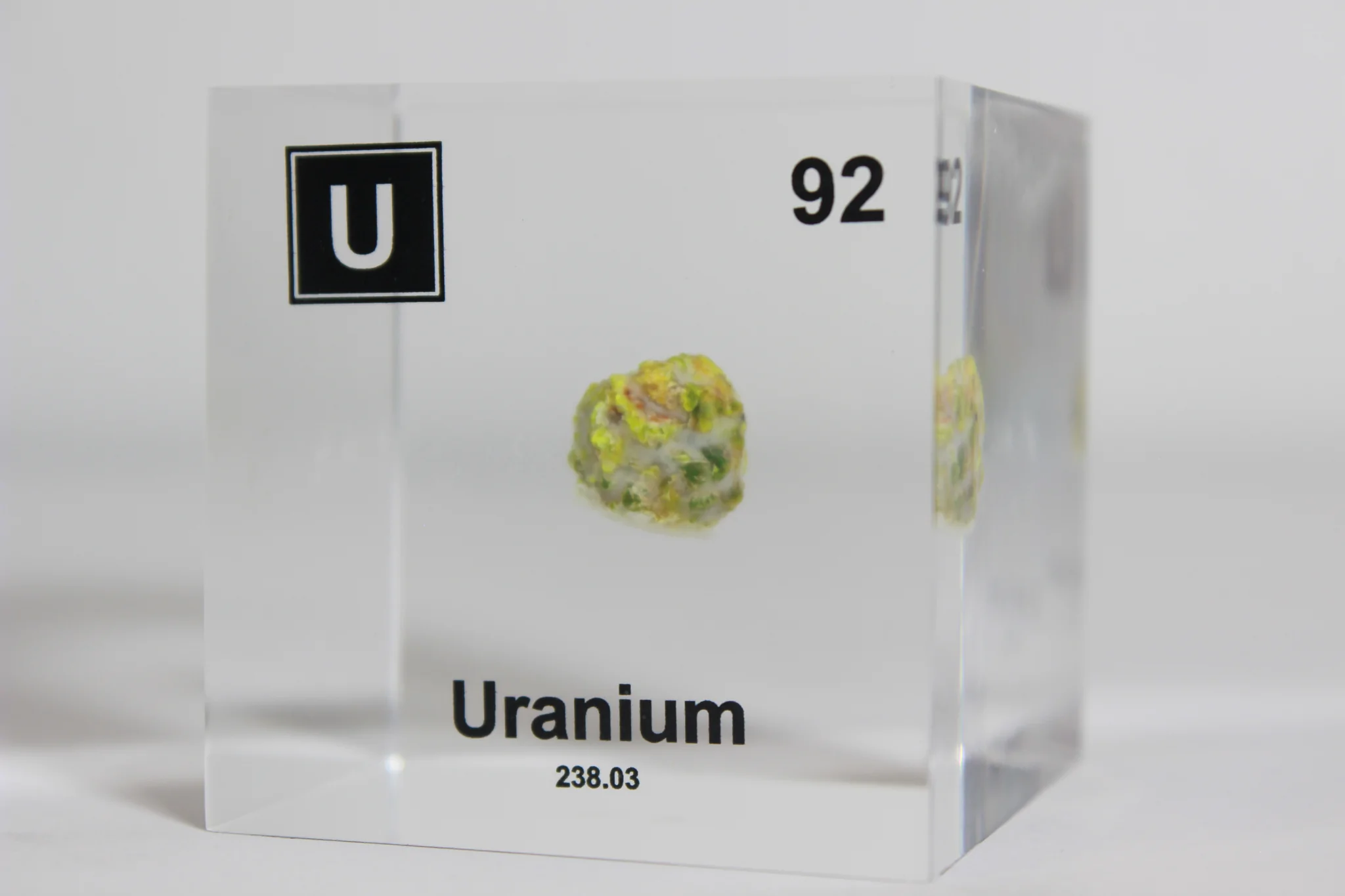 “Given that there is expected to be a large demand, a very large number of reactors are expected to be built. Kazatomprom is not sitting still either. We are the largest producer in the last 10 years. We have the most environmentally friendly technology of uranium extraction, the in-situ recovery (ISR) method,” said Batyrbayev.

He noted Kazakhstan possesses 12 percent of global uranium reserves, which puts the country in second place after Australia.

Batyrbayev also highlighted the growing interest among large investors in the uranium market in the last few years. According to him, several large financial institutions use uranium as collateral or an exchange commodity.

“Kazakhstan has long been considering establishing a uranium fund, which it did. The uranium fund is called ANU Energy. Kazatomprom is not its owner but it is an anchor investor along with Samruk Kazyna Sovereign Wealth Fund and the National Investment Corporation. The fund has already been created and the first stage has been implemented. The fund attracted $74 million in investments, which were used to purchase uranium for Kazatomprom,” he said.

The fund will start implementing the second stage, which envisions attracting institutional investors and placing its shares in the IPO. It is expected to raise an additional $500 million, which will also be invested in uranium.