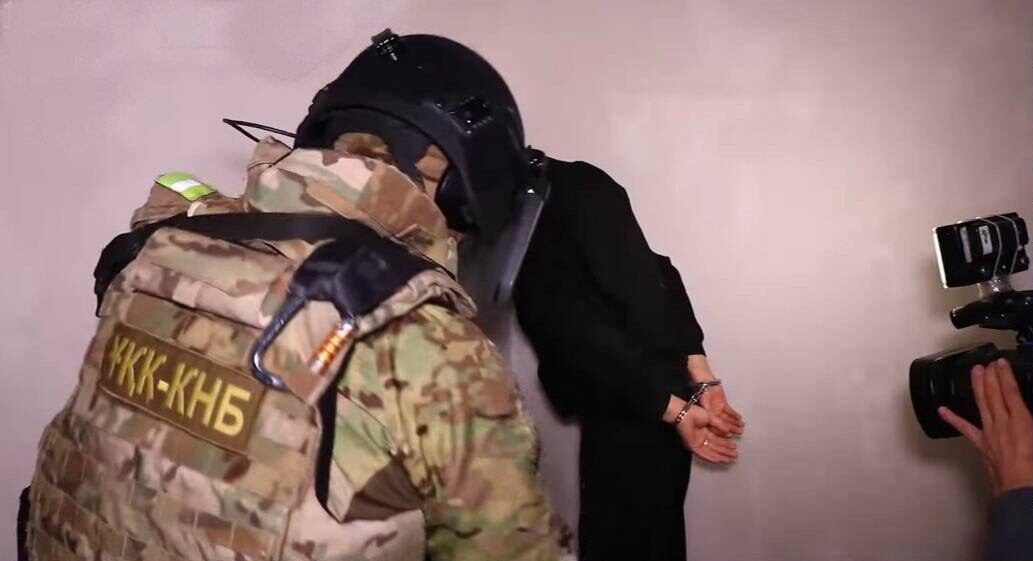 The NSC footage of the special operation to detain the criminals. Photo credit: NSC press service.

“Seven people were detained as a result of a special operation. An investigation has been launched under section two of Article 179 and section one of Article 272 of Kazakhstan’s Criminal Code. Material evidence was confiscated at the places of residence of the detainees,” reads the NSC statement.

The law enforcement officers gathered evidence that the criminal group was planning attacks on administrative buildings, police stations, and other vital infrastructure in various cities throughout Kazakhstan, particularly in Almaty and Astana, using ample ammunition and incendiary mixtures. They intended to stage a coup and establish a provisional government.

“We come up and say: ‘Brothers! Today we establish a provisional government in the Almaty Region,’” says one of the criminals in a recording the NSC made using a secret tap wire.

According to the NSC, the criminals intended to attack law enforcement officers with Molotov cocktails. On the city’s outskirts, they stashed the explosives, along with Kalashnikov rifles, Merkel riflings, sawed-off shotguns, and walkie-talkies.

The Office of the Prosecutor General stated that these riots are being coordinated by terrorist and extremist organizations that are illegal in the country. Deputy Prosecutor General Zhandos Umiraliyev cautioned Kazakh citizens not to participate in the protests since they are intended to undermine state security and commit criminal acts. 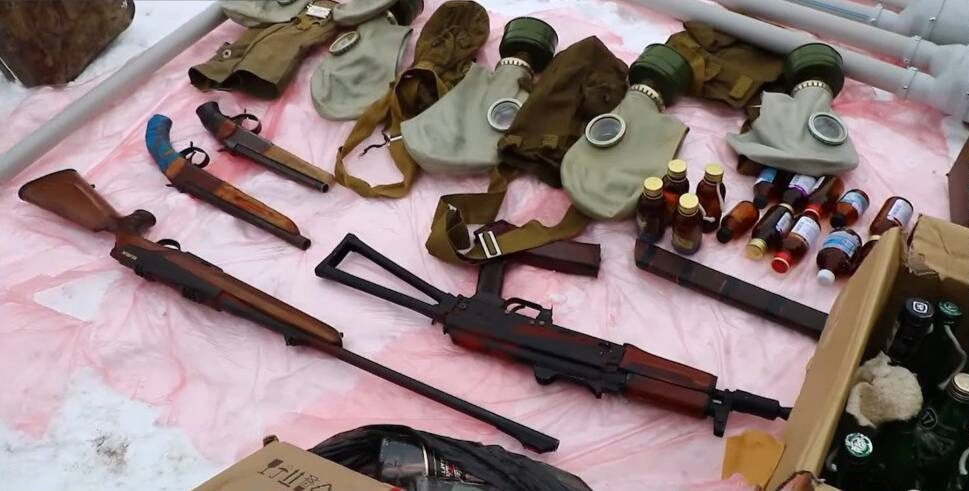 “One of the basic principles of organizing and holding peaceful assemblies is their non-violent nature and legality, as well as ensuring public order, protecting health, rights, and freedoms of others,” Umiraliyev said.

He noted that the organizers and participants in the protests by terrorist organizations would be persecuted.