By Staff Report in International on 3 November 2022 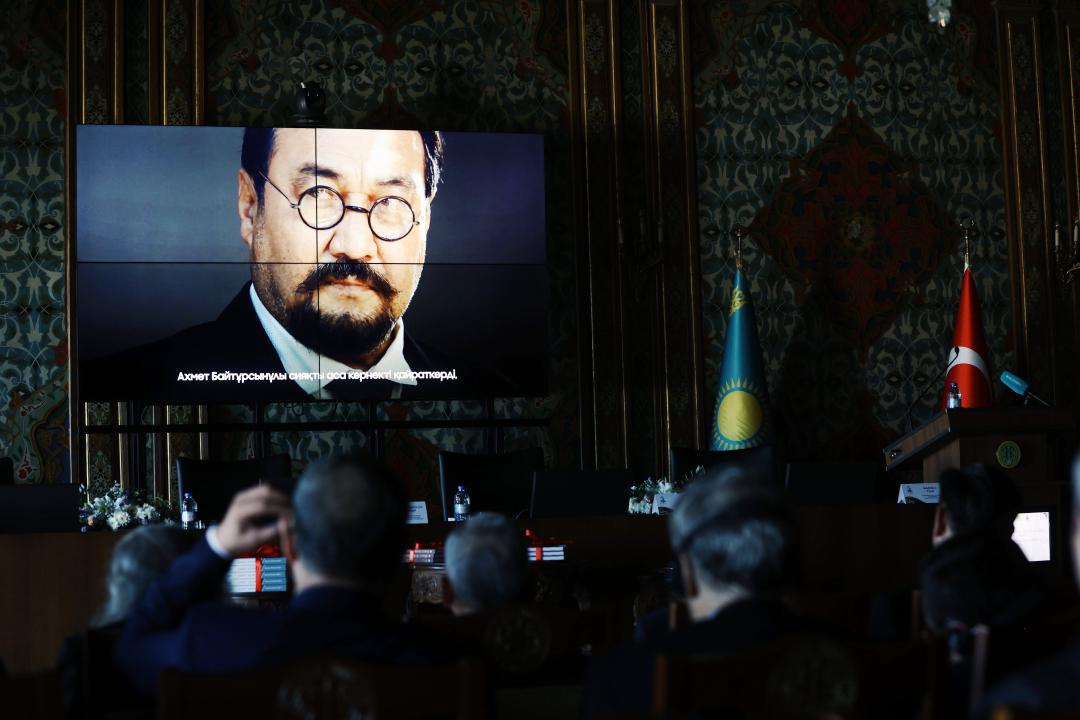 The conference featured book and photo exhibitions dedicated to the work and life of Baitursynov. The Ministry of Science and Higher Education unveiled the book titled “Akhmet Baitursynov. Selected Works” in the Kazakh, Turkish, English and Russian languages. The International Turkic Academy presented the book “Gasyr sanlagy” (Man of the Century) by Raihan Imahanbet. 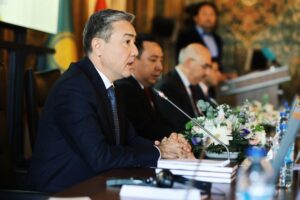 Talgat Yeshenkulov during the conference.

The event, organized with the support of the TURKSOY International Organization of Turkic Culture, was attended by Secretary General of TURKSOY Sultan Raev, Ambassador of Kazakhstan to Türkiye Yerkebulan Sapiyev, Consul General of Kazakhstan in Istanbul Alim Bayel, Rector of Istanbul University Mahmut Ak, Acting President of the International Turkic Academy Fuzuli Majidli, representatives of the Türkiye’s Council of Higher Education and the Scientific and Technological Research Council (TÜBİTAK).