ASTANA – As the campaigning continues nationwide, prominent academics discuss voter awareness and engagement necessary for driving social change ahead of the Presidential election on Nov. 20. 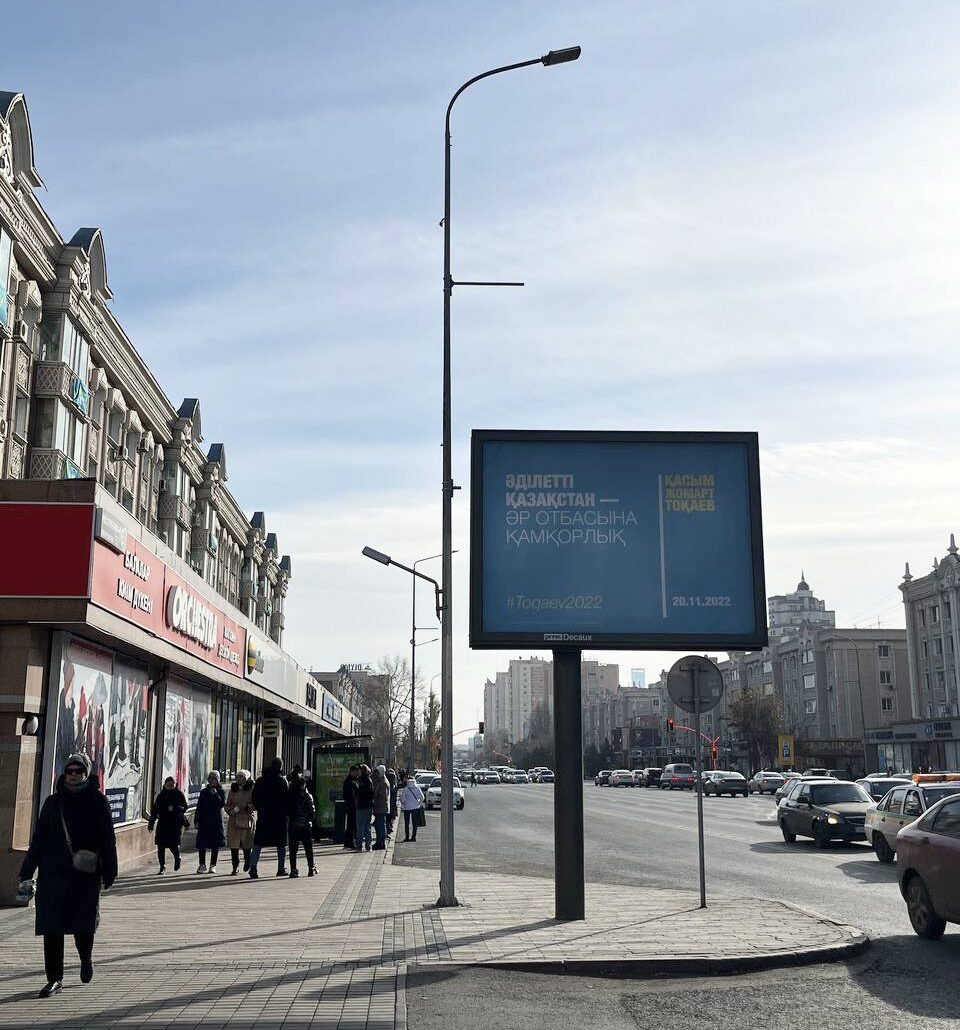 “Election is the most efficient tool of democracy,” Ainur Karbozova, Deputy Chair of the Board of Narikbayev KAZGUU University, said in an interview for this story. “It provides an opportunity for people to make their political choice, to choose local governments, Parliament, and head of the state. Since last year, our people can choose governors of their villages, which is indeed a significant change.”

Karbozova noted that the tragic events in January, in particular, did reveal some systematic issues in the country’s development, which were addressed by comprehensive legal and economic reforms by President Kassym-Jomart Tokayev.

“The early presidential election is a must, and most importantly, will create a basis for shaping a new quality Parliament and the government to have our country ruled by law with zero tolerance to corruption,” she added.

Karbozova stressed that raising voter awareness among the youth is crucial, who are a driving force behind the significant changes in Kazakh history. Young people aged 14-28 (3.7 million) constitute more than 20 percent of the population.

“Therefore, changes we expect in our country, especially after the January crisis, do need the active engagement of the youth by voting at the elections and implementing all important reforms. The Kazakh government provides various economic incentives in housing policy, increases monthly stipends at the universities, and engages them in research and development, culture, and sports. The youth does see these efforts and share common values and strive of people for creating and living in the country with equal opportunities and the rule of law,” she said.

Zhanna Kurmangaliyeva, the Vice-Rector for Science, Commercialization, and Internationalization of Gumilyov Eurasian National University, said the election will reset the activities of the key political institutions in Kazakhstan.

“The election will contribute to enhancing public participation in governance. A new political culture will be formed based on fair competition, designed to build a Just Kazakhstan,” said Kurmangaliyeva.

Kurmangaliyeva noted that young people have a chance to show their social solidarity and responsibility for the country’s future. “As citizens, young people demonstrate their commitment to elect people to office. They show respect for the state, laws, and state symbols, participate in governance, and develop critical thinking and independence of judgments. As a result, they change the world for the better,” she said.

Zhanibek Arynov, Assistant Professor of the Graduate School of Public Policy of Nazarbayev University, said that the upcoming election is essential for the country’s future and that what is important is not the very fact of this election but its outcome.

“The election is taking place in a different political, social-economic, and geopolitical context compared to all previous elections,” Arynov explained. “The public’s expectations from the results of this election are very high. The public is waiting for visible political reforms in the country, for visible improvements in the social-economic situation in the country. As a result, there is some hope in a society that we will see a qualitatively different political and economic context in the country. I hope these expectations come true, and we will see more active political and economic reforms in the country following the election.”

In recent years, the active involvement of young people in political and societal processes can be observed in Kazakhstan. “I hope it is just the beginning, and we will see an increase in the number of active members of our society, especially from the younger generation. The election will help to transform our society, increase the role of civil society, and consequently, transform state-society relations in Kazakhstan,” he added.