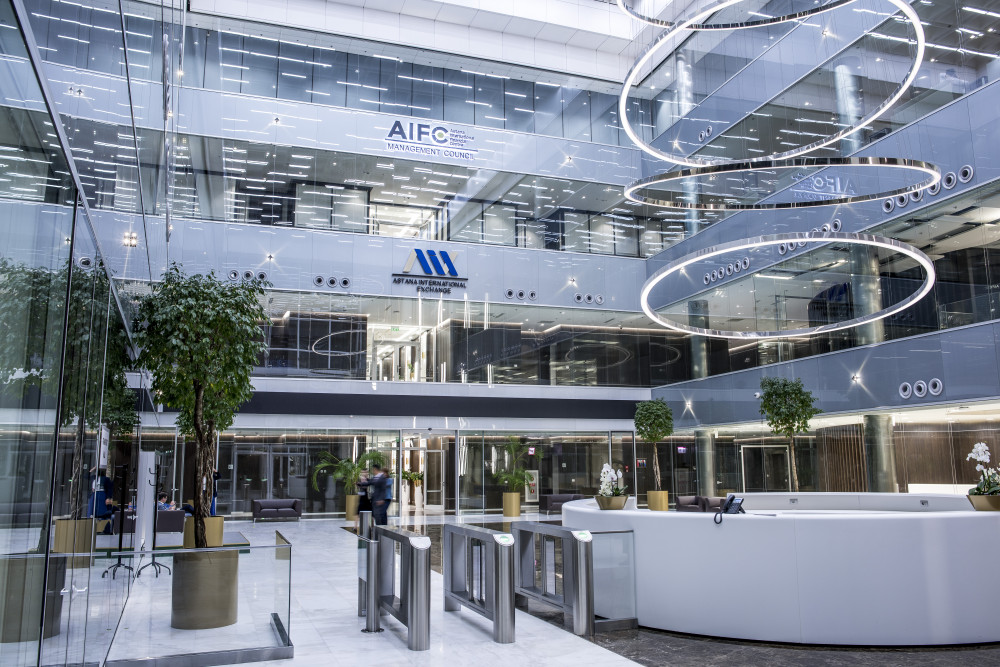 Astana’s global ranking is 54th. “Astana is the region’s obvious leader in green finance, standing 21 places ahead of Istanbul in second place. Respondents from Western Europe, North America, Latin America, and the Caribbean rate these centers lower than average while those from all other regions rate them higher than average,” reads the GGFI report published on Oct. 27. 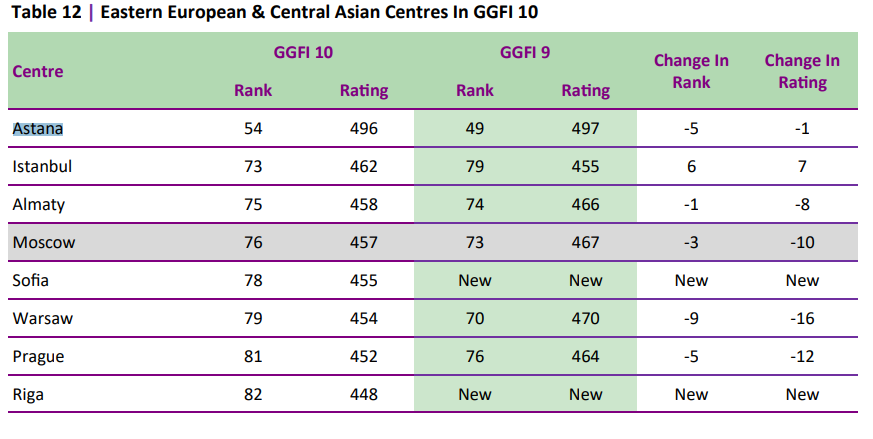 The GGFI report evaluates 84 financial centers worldwide, combining financial expert assessments of the quality of green financing in these centers with quantitative data that form instrumental factors. The GGFI serves as an indicator of the development of green finance for policy and investment decision-makers.

The AIFC established the Green Finance Center in 2018 to develop green finance by introducing and developing sustainable financing tools and attracting investments in environmental and social projects in Kazakhstan and Central Asia.