Saying Farewell to October: Five Ideas for the Upcoming Weekend in Astana

By Saniya Bulatkulova in Astana, Tourism on 28 October 2022

ASTANA – The upcoming weekend is especially pleasant as Kazakh citizens worked only three days this week due to Republic Day celebrations that unfold in Kazakhstan and around the globe. 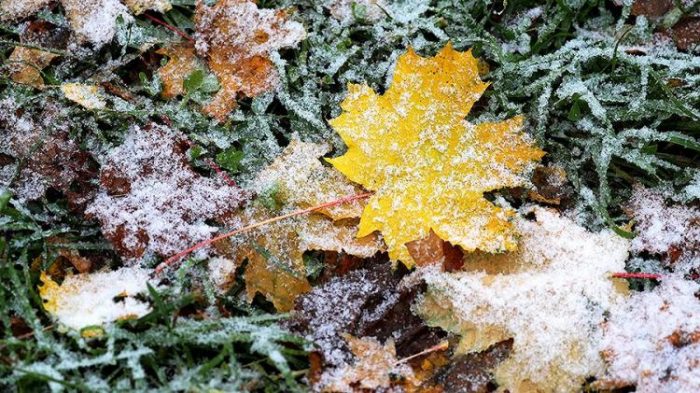 Despite the cold weather, The Astana Times highly recommends you attend various exciting events with your colleagues, friends and family members, which are scheduled for Oct. 29-30. We even made a list for you!

1. The Rhythm of the Dance show performance on Oct. 30

One of the top three Irish shows of modern times will present an Irish-style step to the strains of original Celtic melodies and fascinating solo singing. A young cast of world and Irish dancers, musicians, and singers will demonstrate their talents in a show that received recognition in 50 countries across four continents.

The Rhythm of the Dance was initially set up for a three-week tour in the United States in 1998 and has toured consistently around the globe.

Hemmerlé, who also serves as brand chef of Moscow-based Grand Cru restaurant, arrived in Kazakhstan to introduce the public to the intricacies of French cuisine. On Oct. 28, he will share his culinary secrets at a master class. On Oct. 29, he will serve a gastronomic dinner and you will be able to attend a French brunch in the pleasant company of Hemmerlé the next day. 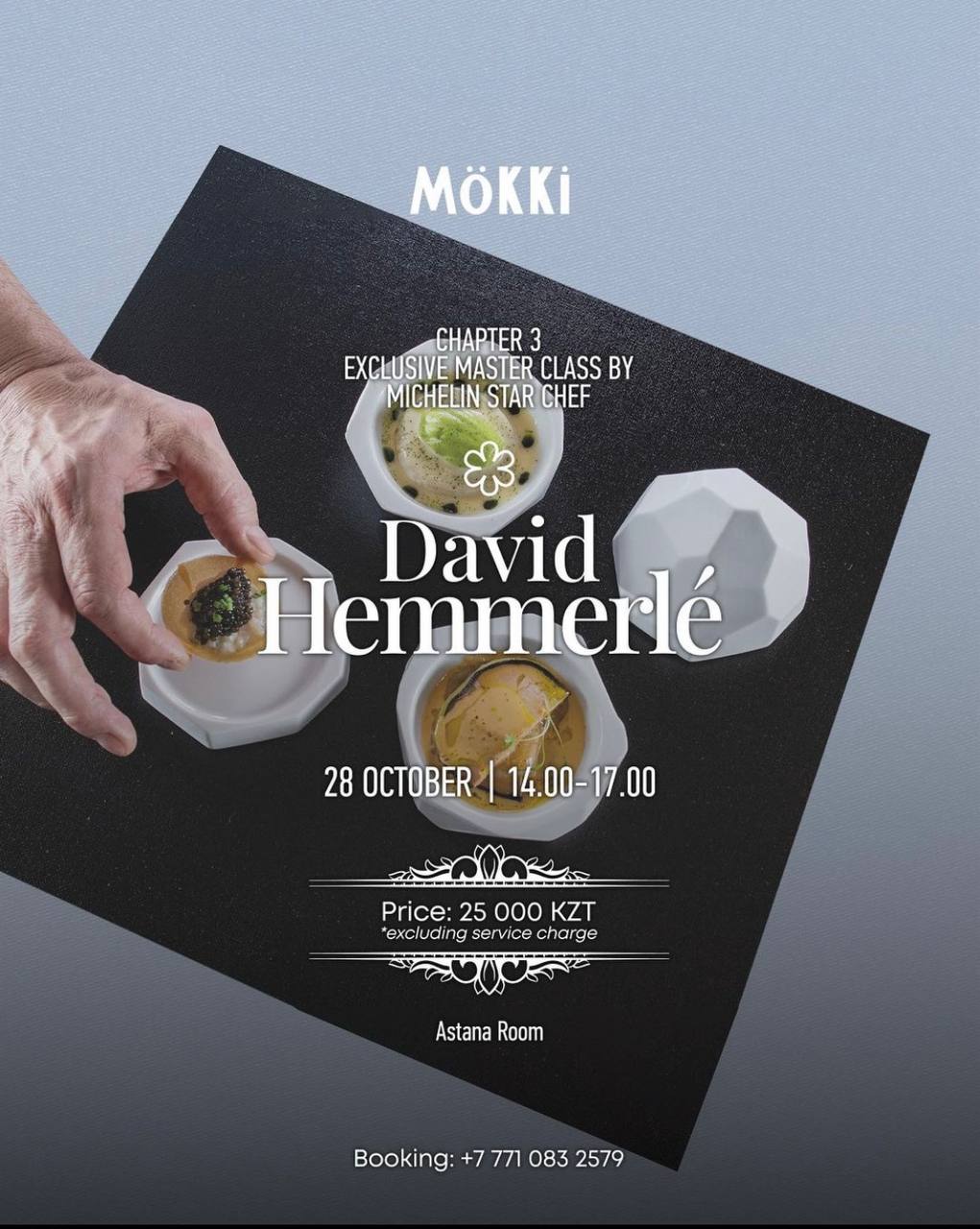 3. Tour of the ALZHIR museum and memorial complex of political repression and victims of totalitarianism on Oct. 29

More than 18,000 wives and female relatives of political prisoners, named “traitors of the motherland” back then, were imprisoned in the Akmola’s Camp for Wives of Traitors of the Motherland (known as ALZHIR for its Russian acronym) from 1938 to 1953. They were mainly the wives of prominent state, political and public figures who were repressed during the Stalin era. 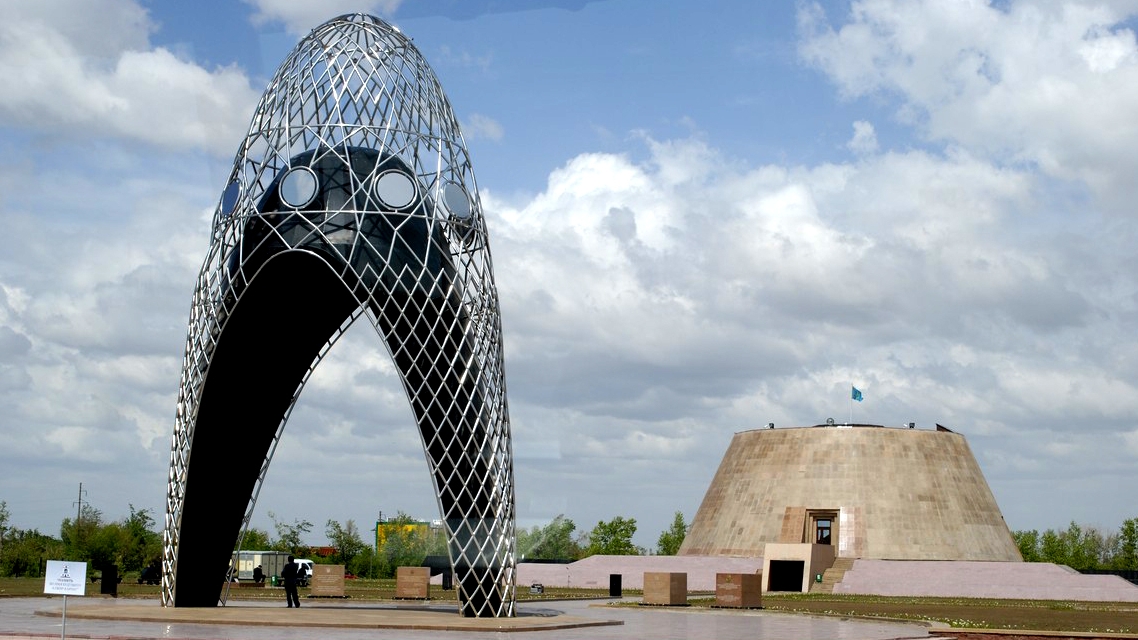 The Arch of Grief and ALZHIR museum and memorial complex of political repression and victims of totalitarianism,. The arch symbolizes the entrance to the sacred ground, where two worlds – living and dead – meet. Photo credit: online.skyway.kz

10.00 local time (GMT+6) – departure from the city to Akmol village located 36 kilometers away from Astana

The amateur run will allow its participants to plunge into the atmosphere of the upcoming holiday. The participants will go on a quest with a flashlight to illuminate their way and a special package of candy in a goody bag.

All those who have covered the distance will receive a medal, a package of snacks and a GPS track. Participants will engage in a festive tea party at the end of the run. 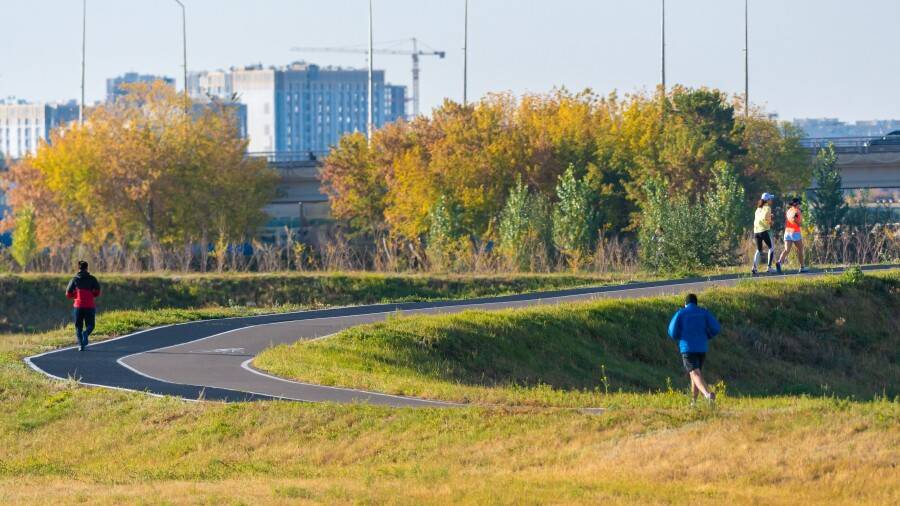 Marc Martel is a Canadian singer who sings like Freddie Mercury, catching his manner and vocal intonation, and who also looks like Queen’s soloist. During the show he will perform the band’s forty world hits, including “Bohemian Rhapsody,” “The Show Must Go On,” “Radio Ga Ga” and “Somebody To Love,” among other songs. 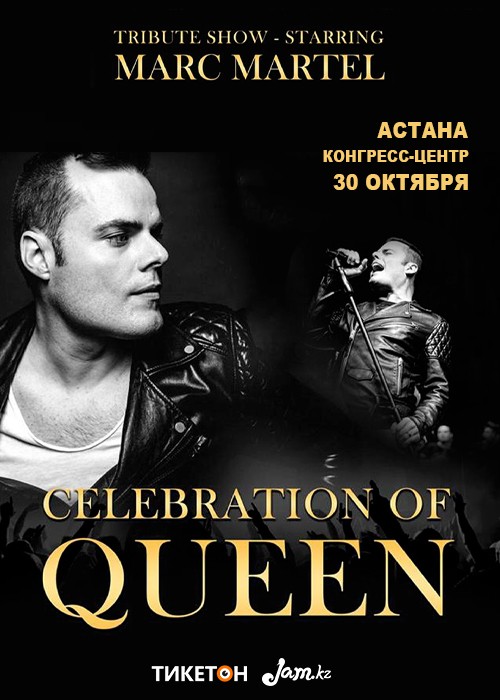 In 2011, Martel won The Queen Extravaganza contest and went on a six-week tour. Later he created his own Queen tribute show called The Ultimate Queen Celebration.