By Saniya Bulatkulova in Kazakhstan Region Profiles: A Deep Dive Into the Heart of Central Asia, Nation on 2 October 2022

ASTANA – The Pallas’s cat or the so-called manul was recently caught by a camera trap in the Tarbagatai National Park in the Abai Region, according to the Forestry and Wildlife Committee. 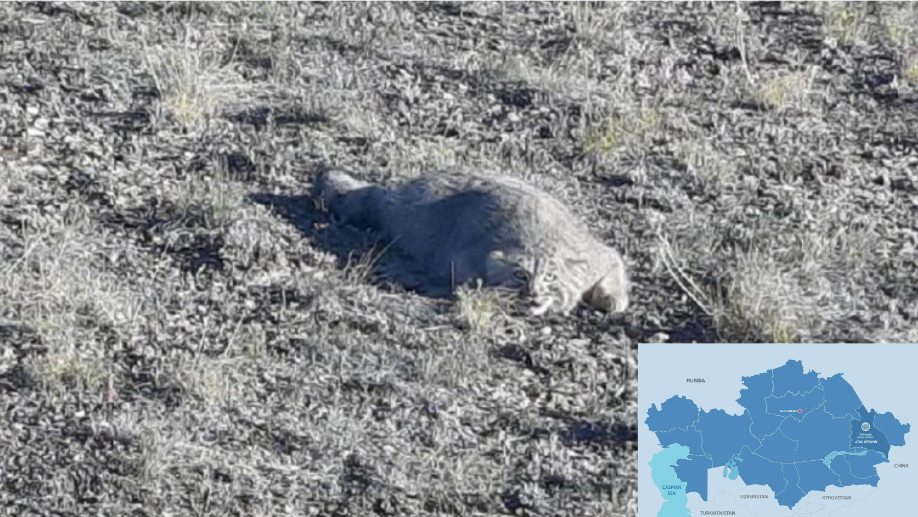 Manul in the Tarbagatai National Park in the Abai RegionPhoto credit: Forestry and Wildlife Committee

“Up to 9,000 hairs can grow on one square centimeter of their body, therefore, they can bear cold of up to -50 degrees Celsius,” said the committee’s press service on its Instagram account.

The manul is a predatory cat mammal that almost never leaves its hole, and even hunts down its prey with ambush tactics as it does not like to run. Its fur, which is considered to be the densest among the cats, is usually gray with pale yellowish-ochre or pale yellowish-reddish shades.

Hunting these animals has been prohibited in Kazakhstan since 1976.