ASTANA – President Kassym-Jomart Tokayev took part in the showcase of the large-scale G4 City project during his Oct. 19 visit to the Almaty Region, reported Akorda press service. The smart city project includes four modern thematic districts along the Almaty-Konayev highway including the Gate District, the Golden District, the Growing District, and the Green District 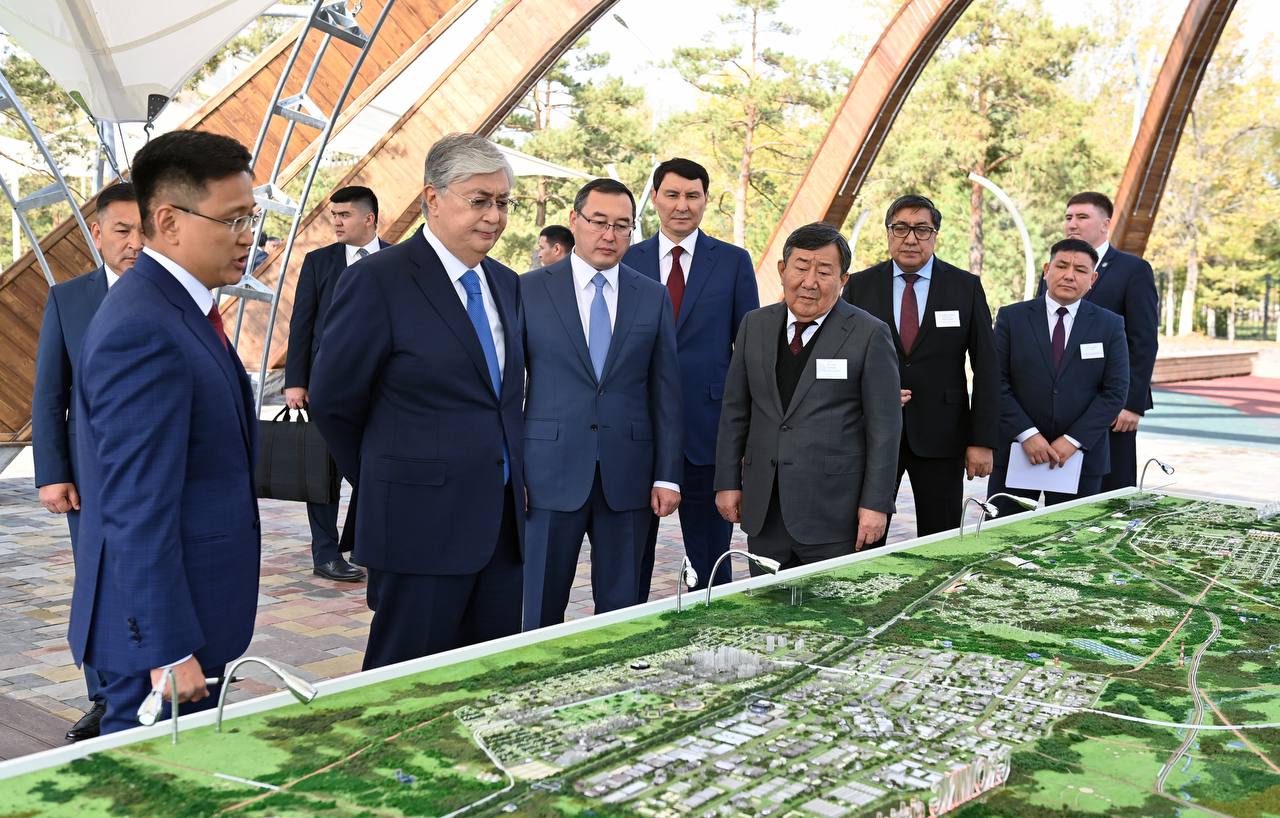 President Tokayev got acquainted with the G4 City project during his Oct. 19 to the Almaty Region. Photo credit: Akorda press service

The G4City will grow into an integrated city with a population of up to 2.2 million people in the future. The authorities also plan to establish special economic zones and build a new international airport.

With each district concentrating on its area of expertise, the Golden District was designated as the educational and medical center of the region. The Gate District will become a business and financial hub. The Growing District contains a trade-logistics and innovation-industrial zone. The Green District’s future cultural and recreational hub will include the construction of a resort complex, casino facilities, and theme parks. 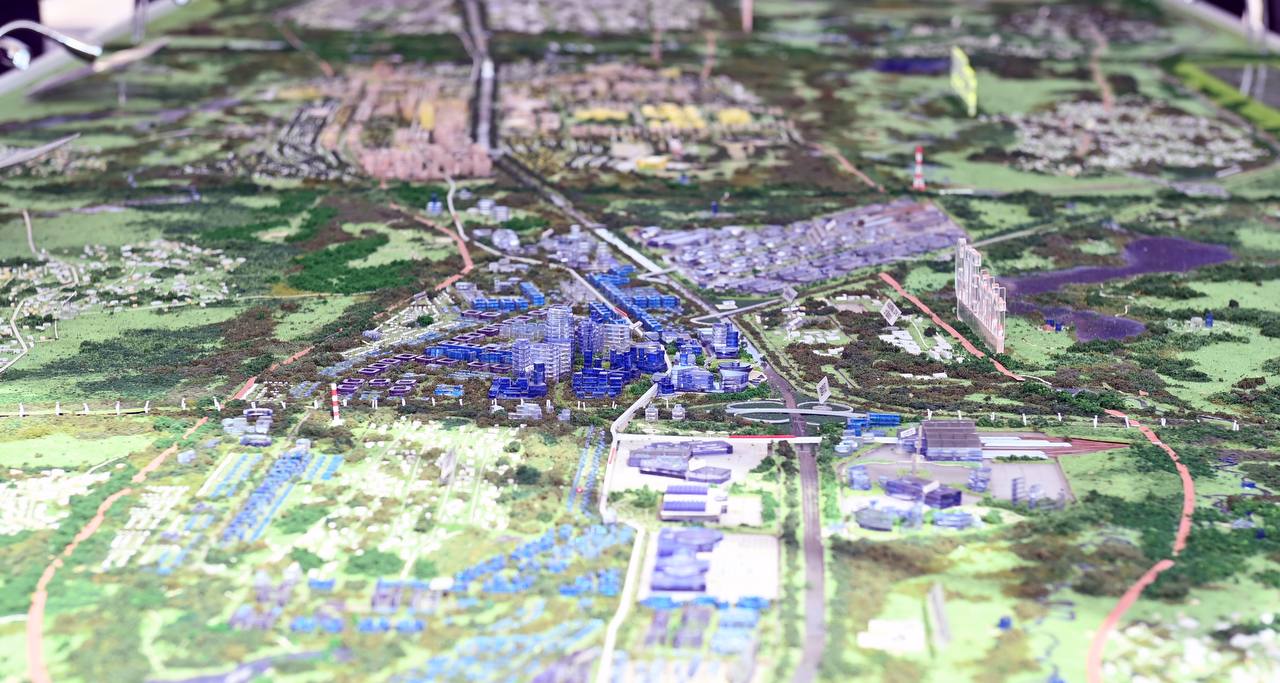 In the future, G4City’s population will reach up to 2.2 million people. Photo credit: Akorda press service

Tokayev said the idea of the project has been discussed for a long time while clarifying the project’s realization time frame with investors. He instructed to address the provision of affordable housing for the population, stressing that the project’s social objectives should be given more attention.