By Staff Report in International on 31 October 2022

ASTANA – Representatives of Air Asia Aviation Group confirmed the airline’s plans to launch flights from Kuala Lumpur and Bangkok to Almaty with a frequency of four flights per week and to Astana with three flights per week during an Oct. 27 meeting with the Kazakh Minister of Industry and Infrastructure Development Kairbek Uskenbaev. 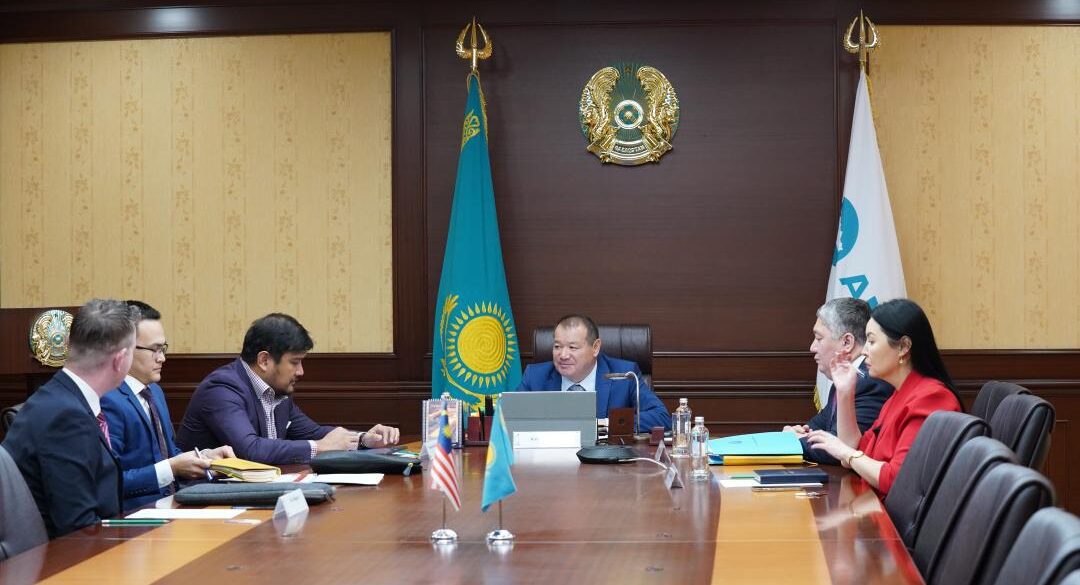 The meeting was dedicated to the issues of regular passenger and cargo flights between Kazakhstan and Malaysia
Photo credit: Kazakh Ministry of Industry and Infrastructure Development

The introduction of flights between the countries will contribute to the future growth of trade and economic connections, tourism, and trade, the ministry’s press service reported.

Air Asia also intends to establish a virtual hub in Kazakhstan and conduct flights with a fifth degree of air freedom to Istanbul, Paris, Frankfurt, and London.

Air Asia, which began operations in 1996, is the largest low-cost airline in Asia. The airline has carried nearly 600 million passengers. With over 250 aircraft in its fleet, the airline serves over 400 destinations in 25 countries worldwide.