Kazakh and Foreign Companies Sign $1.5 Billion in Deals at Investment Roundtable in Astana

ASTANA – Kazakh and foreign companies signed US$1.5 billion in agreements on Oct. 19 at the Kazakhstan Global Investment Roundtable that brought together over 500 participants, including government officials and top international executives, to explore investment prospects together. 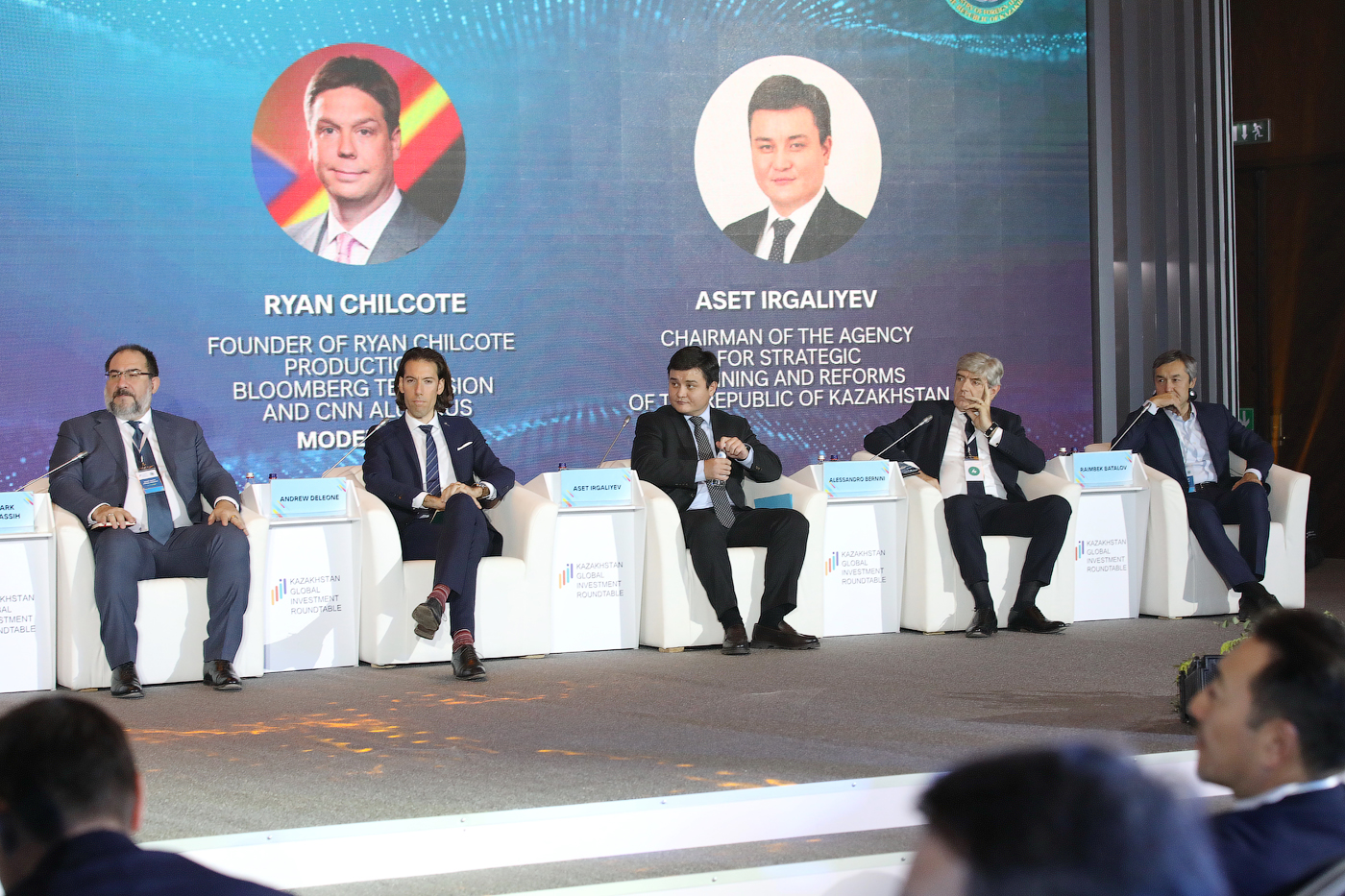 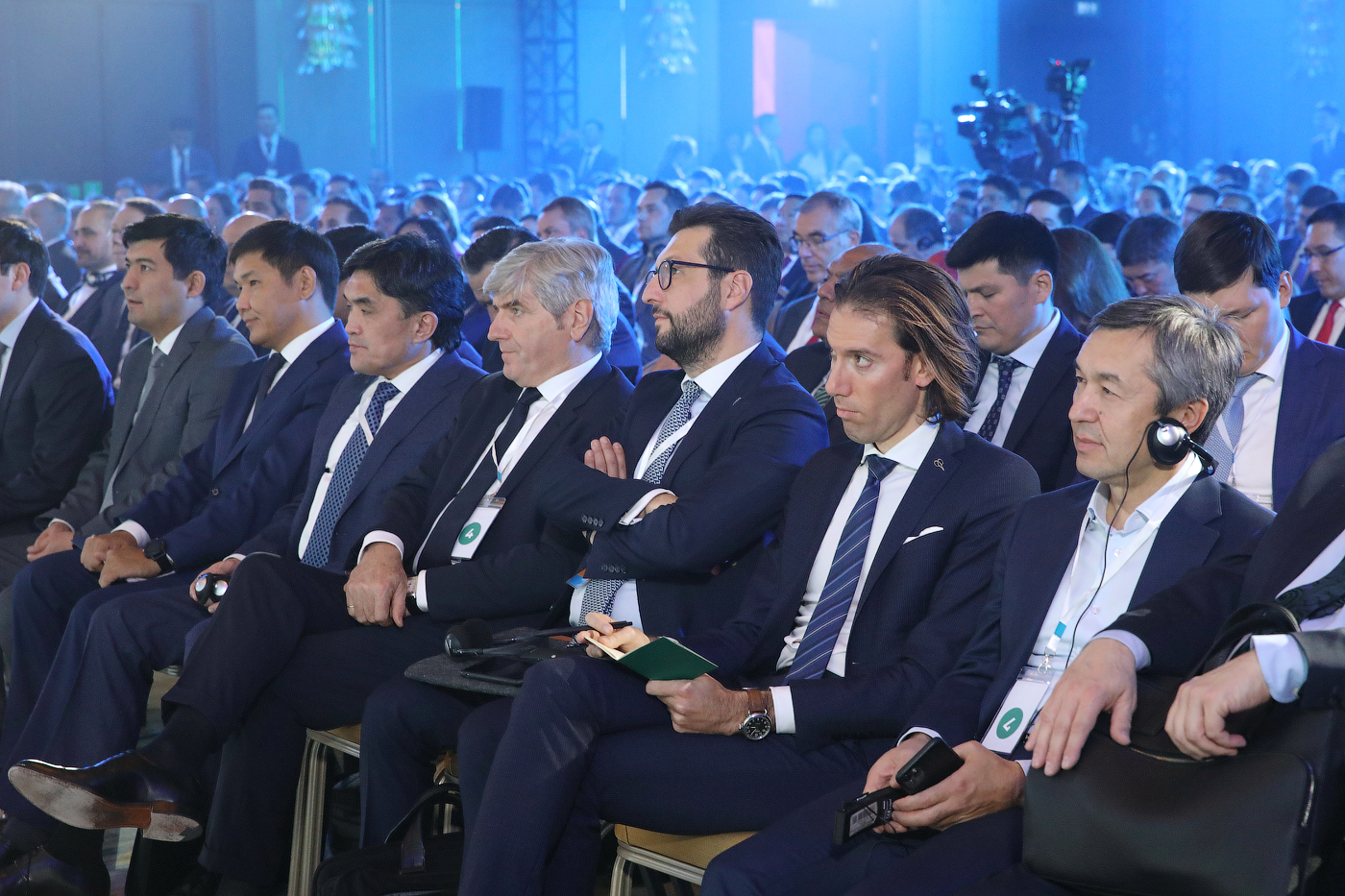 Several panel sessions held during the day focused on the current key trends in the global economy, including adaptation to a different logistical reality in the new economy, investment in the future of the agro-industrial complex to ensure food security, and new sources of growth.

“Kazakhstan ranks sixth in the world in terms of agricultural area, where more than 80 percent of the land, 220 million hectares, is used for production, and in this direction our country is very interested in international experience and projects in the field of agro-industrial complex,” said Deputy Foreign Minister Almas Aidarov.

In terms of logistics, Aidarov said that Kazakhstan is the largest transit hub in Central Asia with direct market access to over one billion consumers including the countries of the Eurasian Economic Union, Central Asia, and China. “Our country has every opportunity to become a gateway to the largest markets offering the possibility of multimodal logistics,” he added.

Increasing its investment attractiveness has long been a priority for Kazakhstan, which has attracted nearly US$400 billion of foreign direct investments since 1991. The nation attracts 70 percent of all investments to the Central Asian region.

The country’s new investment policy concept until 2026 sets an ambitious target of attracting US$25 billion by 2025. 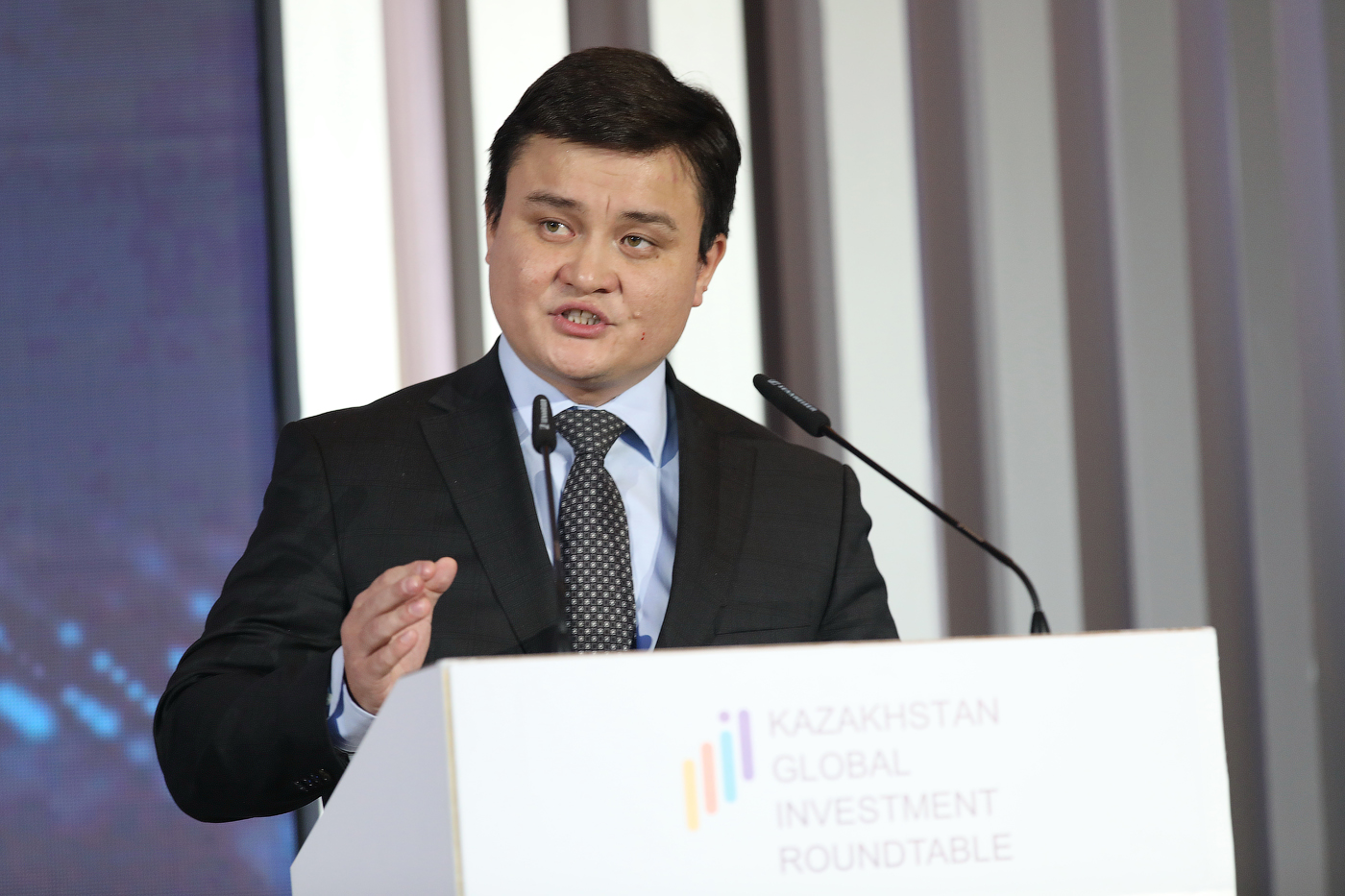 “The concept covers a set of measures that make it possible to change the structure of investments towards the production of goods with high added value. Based on the importance of ESG (environmental, social, and governance) principles, the focus of the concept is on stimulating investments in sustainable development projects,” said Aidarov.

Chair of the Kazakh Agency for Strategic Planning and Reforms Aset Irgaliyev stressed the significant shifts in the global economy that cannot be ignored.

“This implies we need to think of new approaches to developing its supply side. At the same time, a key factor in the supply side of the economy is investment, for which in the current conditions, global competition and struggle is only increasing,” he said.

This year, Kazakhstan opened a “new chapter in the development,” said Yergaliyev, referring to the reforms spearheaded by the country’s leadership and the upcoming presidential elections. All these reforms, he noted, go hand in hand with economic reforms.

“From 2024, we will have new Tax and Budget Codes, new laws on state procurement, private-public partnership, and other significant changes to our legislation that should make Kazakhstan more attractive to local and foreign investors,” said Yergaliyev.