By Staff Report in International on 11 October 2022 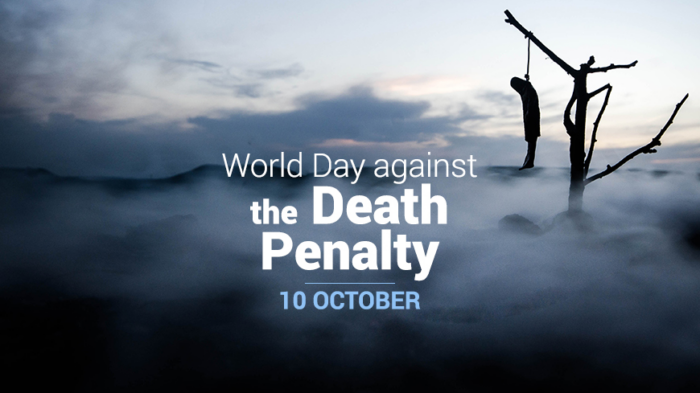 Photo credit: press service of the Council of Europe.

“The EU and the Council of Europe praise Kazakhstan for having ratified the Second Optional Protocol to the International Covenant on Civil and Political Rights to abolish the death penalty worldwide,” reads the joint statement.

The organizations also commended its member states that have already abolished the death penalty, saying that the growing number of such states “confirms the global trend towards abandoning this cruel, inhuman, and ineffective punishment.”

According to them, only 9 percent or 18 United Nations (UN) member states performed death penalties in 2021.

Kazakhstan introduced a moratorium on death penalties in 2004. In January 2021, Kazakh President Kassym-Jomart Tokaeyv signed the Second Optional Protocol to the International Covenant on Civil and Political Rights. In December of the same year, he signed a law on amendments to the Criminal Code.