EBRD Regional Report: Kazakh Economy Shows Growth of 3.4 Percent Year-On-Year in First Half of 2022, Risks Remain Due to Oil Transit

ASTANA – The Kazakh economy demonstrated a broad-based growth of 3.4 percent year-on-year in the first half of 2022, reported the European Bank for Reconstruction and Development’s (EBRD) Regional Economic Prospects on Sept. 28. 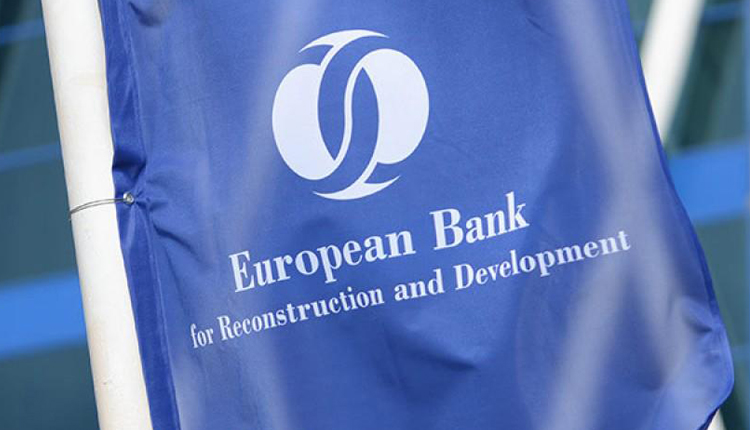 Kazakhstan showed record high oil and gas revenues as a result of elevated prices and increased export volumes. The oil exports in the first half of 2022 reached $24.8 billion (up 85 percent year-on-year). Total exports in the first half of the year stood at $42.2 billion, a level not seen since 2014. The Netherlands and Italy are the main market for Kazakh oil exports while China, South Korea and Singapore increase their exports in physical volumes.

Banks in Kazakhstan saw a steady flow of new clients from sanctioned countries.

“Overall, the economy is expected to post 3.0 percent growth in 2022, and 3.5 percent in 2023. Significant downside risks relate to possible continued interruptions of oil transit through Novorossiysk,” reads the report.

The implementation of the fiscal consolidation measures is named as the main challenge for Kazakh policymakers.

The report titled “A cold winter ahead?” aims to provide a description of  the impact of the war in Ukraine on the regions’ energy markets, inflation and economies and challenges associated with increased prices for gas.

Overall, the economies of Central Asia have proven to be resilient to the geopolitical situation in the wake of Russia’s special military operation in Ukraine. Output in Central Asia is expected to grow by 4.3 percent in 2022 and 4.8 percent in 2023, according to the report.