By Staff Report in International on 14 October 2022

ASTANA – President Kassym-Jomart Tokayev stresses the need to maintain close trade and economic ties amid a turbulent global and regional economy during the Commonwealth of Independent States (CIS) Heads of State Council meeting on Oct. 14, reported the Akorda’s press service. 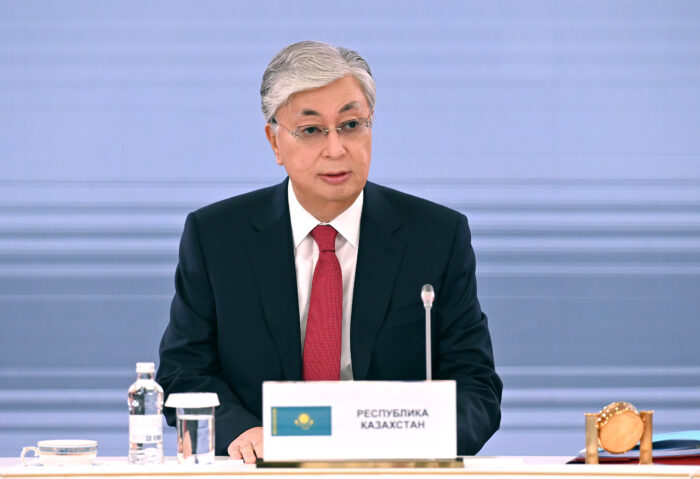 “I sincerely thank you for supporting the initiatives of Kazakhstan within the CIS chairmanship and participation in international events taking place these days in Astana,” Tokayev said in his welcoming remarks.

The leaders discussed humanitarian partnership, and security, among other areas of cooperation.

In line with Kazakhstan’s priorities for its chairmanship, the country sought to consolidate the efforts of the participating states while taking into account global developments. 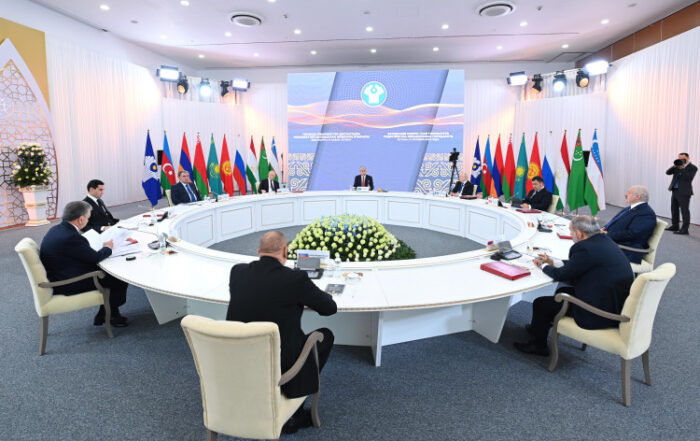 “Owing to the joint work, several important initiatives were implemented aimed at expanding trade and economic cooperation, maintaining our close cultural and humanitarian ties, as well as increasing the potential and international image of the CIS. Amid difficult geo-economic conditions, special attention was paid to strengthening the CIS economic potential and, above all, to the implementation of the provisions of the CIS Economic Development Strategy until 2030, which made it possible to increase business activity, expand the volume of mutual trade, and accelerate post-pandemic economic recovery,” said Tokayev.

The CIS Heads of State Council will hold their next meeting on Oct. 13, 2023 in Bishkek.