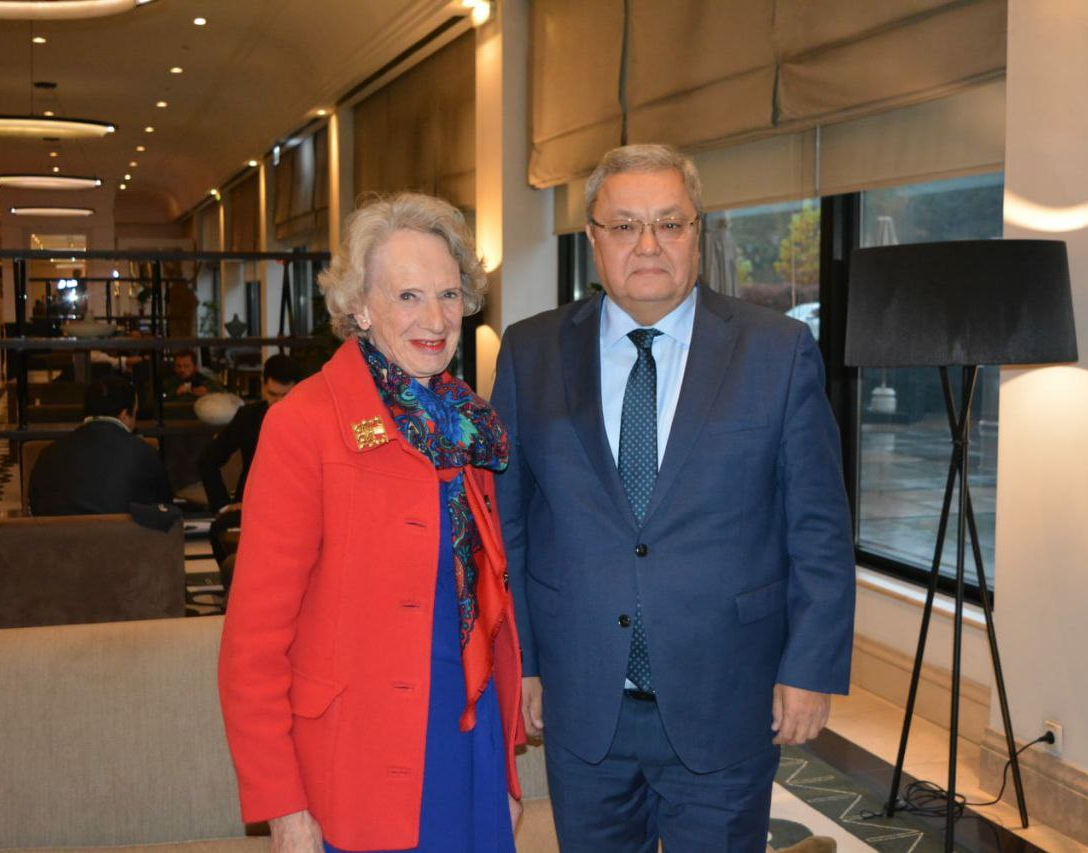 Representatives of election bodies from Albania, Armenia, Moldova, Kazakhstan, Kyrgyzstan, and Uzbekistan, shared their experiences during the discussions.

In his speech, Yerman acknowledged the ODIHR mission’s positive evaluation of the CEC work during а June 5 national referendum in Kazakhstan.

“The central referendum commission, as well as the territorial and precinct commissions, were provided with the necessary resources and worked effectively, promptly and to a large extent transparently. Long-awaited measures were taken to make the referendum accessible to voters with disabilities,” reads the ODIHR statement. 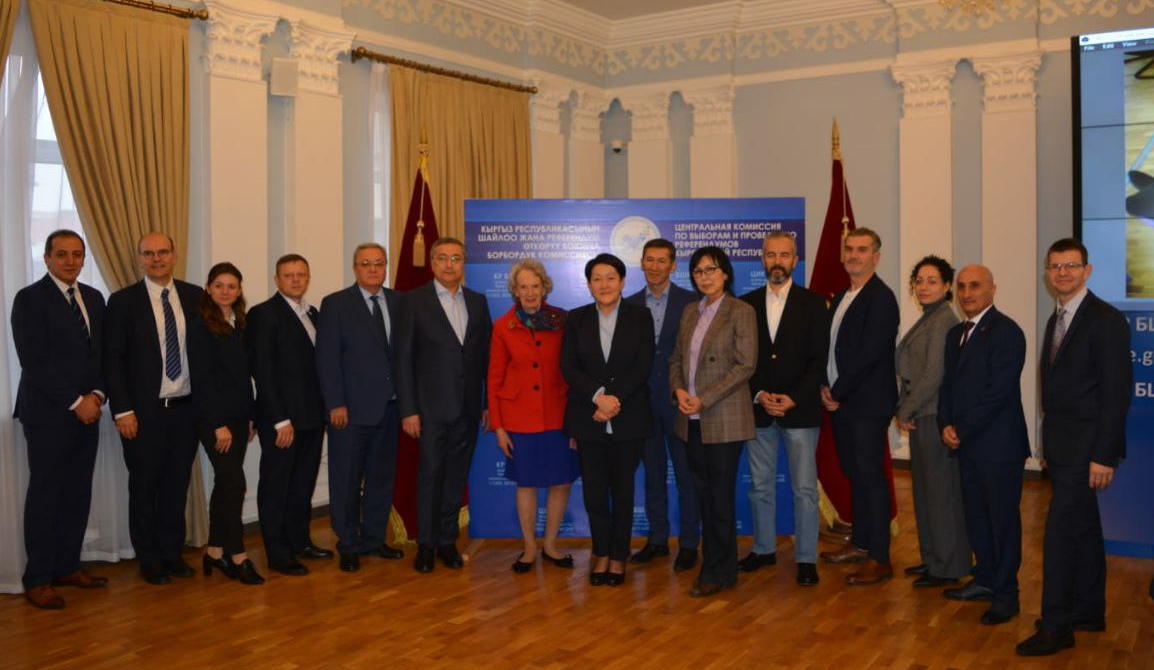 Yerman also said that CEC Chair Nurlan Abdirov invited ODIHR election observation mission members to partake in meetings and training held by the CEC during his meeting with the mission head Urszula Gacek.

Other CEC members visited the Kostanai, Akmola, and West Kazakhstan regions on Oct. 28-30 to conduct seminars with local election commissions, state bodies, campaign headquarters, political parties and the media. The workshops focused on the specifics of preparation for the presidential election.

The ODIHR is an OSCE subsidiary involved in consultation and training member states on human rights, the rule of law, and democratic procedures.