ASTANA – Kazakhstan’s Central Election Commission (CEC) confirmed the accreditation of 43 representatives from international organizations and foreign countries who expressed an interest in observing the presidential elections on Nov. 20, reported the CEC press service. 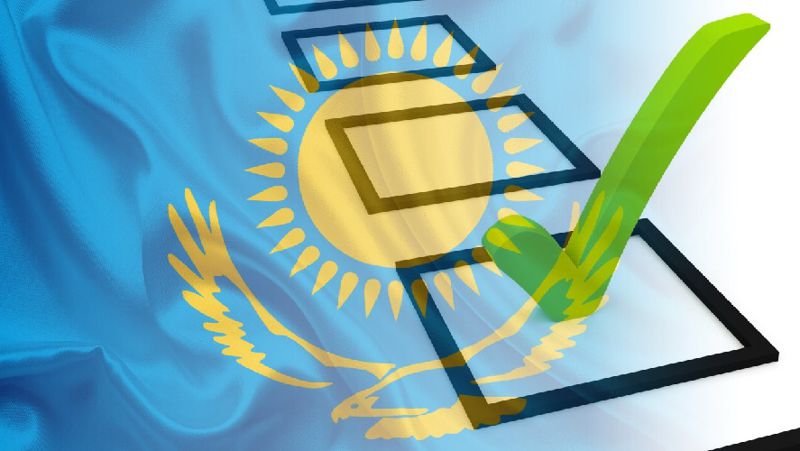 As of Oct. 17, the CEC approved requests from observer missions of the Commonwealth of Independent States (CIS), the CIS Interparliamentary Assembly, the Office for Democratic Institutions and Human Rights (ODIHR) of the Organization for Security and Co-operation in Europe (OSCE), and the Organization of Turkic States.

The CEC, on Sept. 22, opened an Institute for International Observation of Extraordinary Elections and sent invitations to 28 international organizations and countries.