ALMATY – The seventh World Petroleum Council (WPC) Youth Forum opens on Sept. 29 in Almaty with the goal of expanding the discussions around energy transition and adoption of sustainable technologies gathering over 700 delegates from 37 countries. 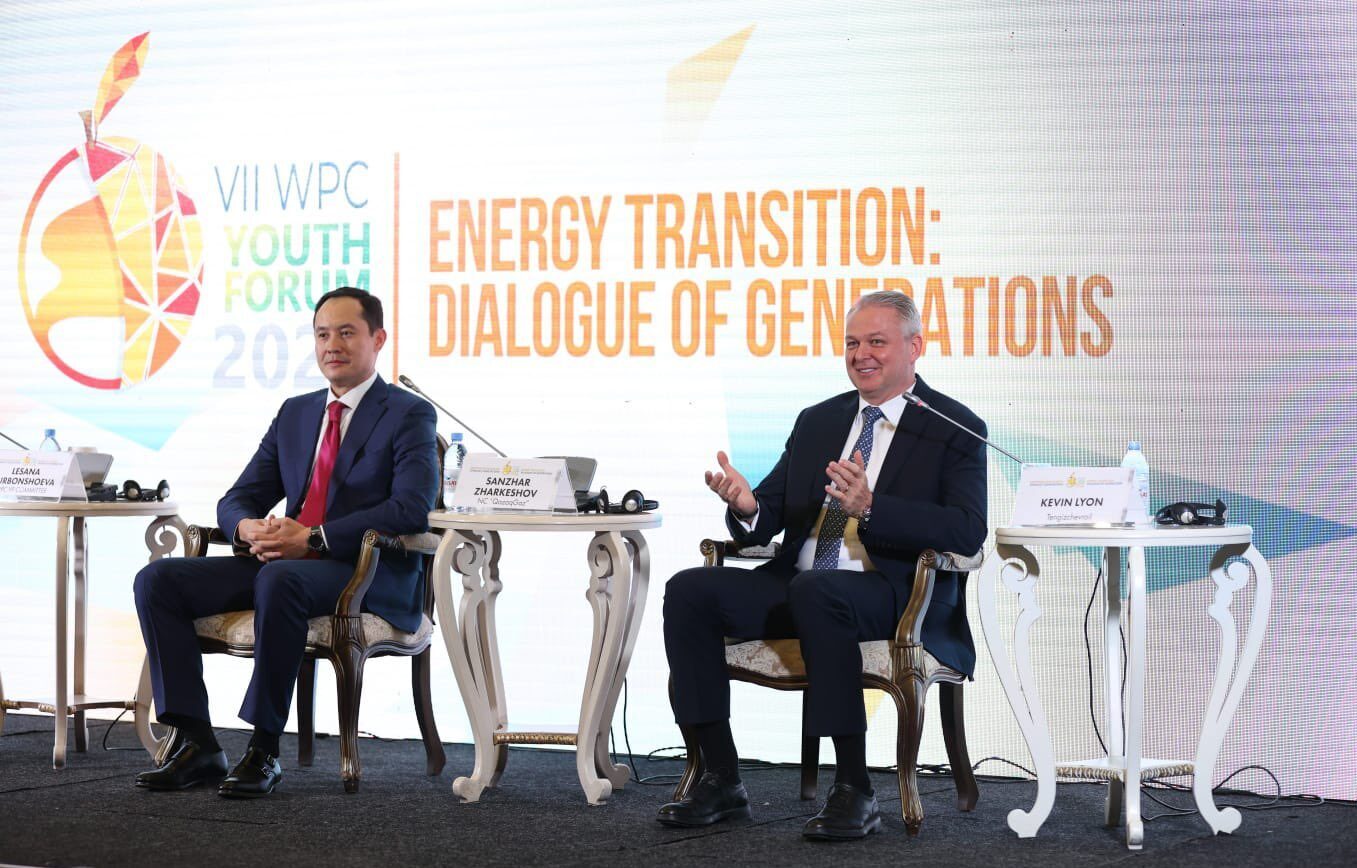 Among the honorary participants of the forum are the heads of the largest Kazakh and foreign oil and gas producing companies, heads of the country’s leading universities, and prominent industry specialists and experts, who will discuss the prospects and future challenges for the global oil and gas industry.

“The event presents ample opportunities for networking with peers, global experts, government sector representatives, and global companies,” said Kenzhebek Ibrashev, director general of Kazenergy Association, which represents Kazakhstan in the WPC, during a meeting with the press on Sept. 28.

Launched this year under the theme Energy Transition: Dialogue of Generations, the forum will focus on three major thematic blocks: innovative leadership, energy and society, and sustainable technologies.

The highlight of the event will be the adoption at the youth forum of the WPC strategic plan on Oct. 2. “This is a milestone event because for the first time a strategic development plan, which will lay the foundation for the development of the organization, will be adopted for a period of five years. It will transform the organization,” said Baurzhan Umirzakov, executive director of Kazenergy.

The WPC Youth Forum has been consistently attracting young professionals around the world once in every three years for 18 years since its establishment in 2004. The last forum took place in St. Petersburg in June 2019. Beijing, Paris, New Delhi, Calgary, and Rio de Janeiro have hosted the forum as well.

“Kazakhstan is interested in cooperation on conversion of coal plants to gas, development of oil and gas chemistry and hydrogen energy. In this regard, we are always ready to consider expert assessments of the WPC,” said the Prime Minister.

The WPC, which Kazakhstan joined as a member in 1997, is a United Nations accredited non-profit organization that brings together approximately 60 countries that produce and consume 90 percent of the world’s oil and gas reserves, to promote dialogue on the responsible production and use of global energy resources. 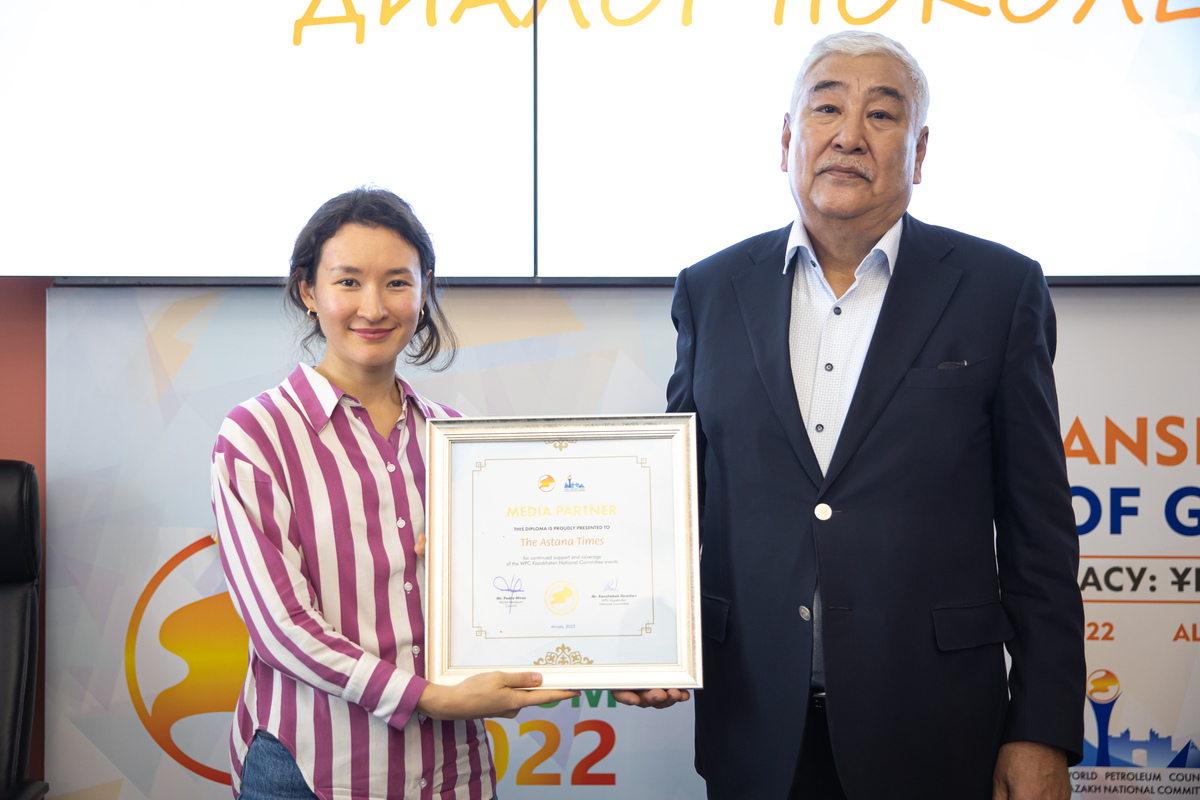