By Saniya Bulatkulova in Tourism on 18 September 2022

NUR-SULTAN – Among numerous spectacular natural sites of Kazakhstan, the Akkegershyn Plateau located on the border of the Aktobe and Atyrau Regions has certainly reached the top of the list. 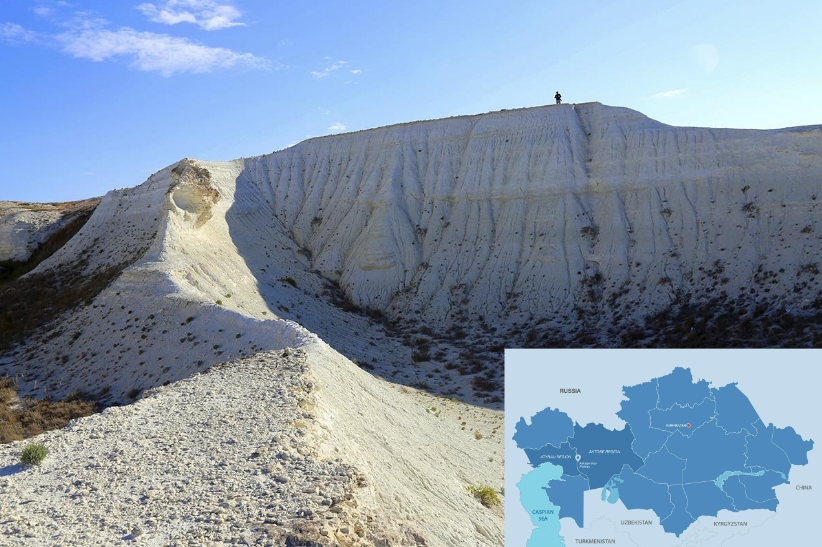 The extraordinary landscape of the Cretaceous mountains, which stretch from the southeast to the northwest for 11.6 kilometers, resembles a fabulous picture from movies about set on the moon or Mars. Local winds grind the rocks and give them different shapes ranging from from chess figures to large snow-white ships.

Another amazing feature of the plateau is that it is located on the bottom of the former Sarmatian Sea. The rocks there were formed in the Jurassic period  – in the days when dinosaurs lived on Earth and prehistoric fish inhabited the oceans.

Those people who come to explore the local environment may be lucky to find the black tooth of an ancient shark, the spine of a dinosaur, the fossilized shells of sea urchins and their needles, and the fossilized trunks of sea lilies. 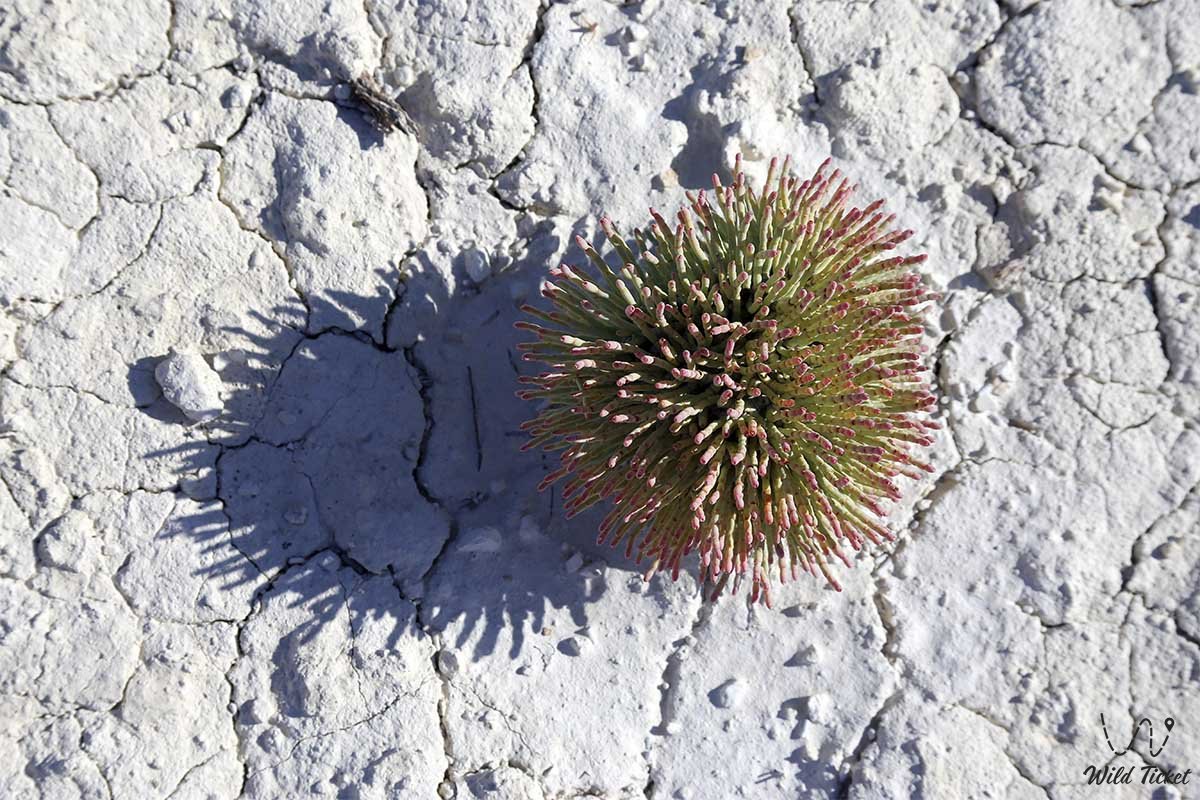 The fossilized shells of sea urchins can be found in the area of plateau. Photo credit: wildticketasia.com

Some archaeological discoveries, which were found in the area of Akkegershyn Plateau, are kept in the only paleontological museum of the Mesozoic period in Kazakhstan’s Atyrau Region. The museum was established by local paleontologist Yuri Pastukhov.

“You can find fossils of snails, jellyfish, worms, corals, sea urchins, and fossils of other animals that lived tens of millions of years ago in this place. Shark teeth, bones, dinosaur vertebrae, tree roots, and long-lost plants. This means that there was once a lively rich underwater life,” said museum employee Elbina Mukhambetkaliyeva in an interview with Kazinform agency.