ASTANA – Amid increasing geostrategic turbulence, the upcoming presidential elections should boost consolidation in Kazakhstan before it enters a new stage of large-scale social and economic reforms, Kazakhstan’s State Counselor Erlan Karin wrote on his Telegram channel on Sept. 22. 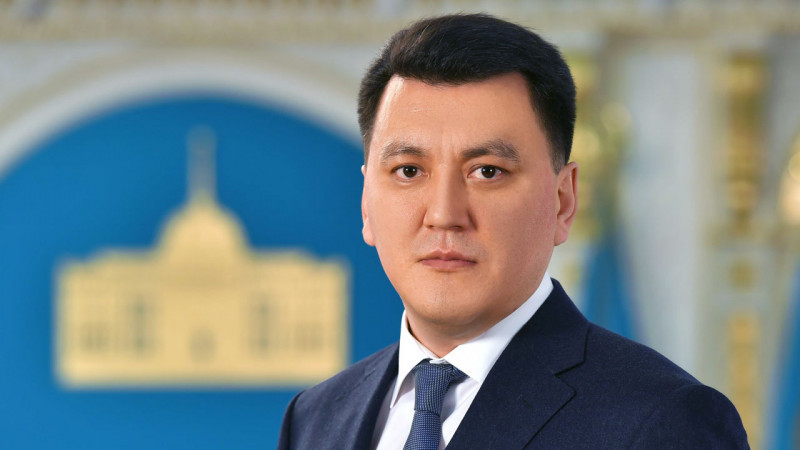 President Kassym-Jomart Tokayev’s decree to hold a presidential election on Nov. 20 has launched a new electoral cycle and is in line with the logic of the country’s political transformations over the past three years, Karin stated.

“The constitutional reform secured a new, more balanced order of interaction between the branches of government. It is necessary to restart the entire political system, including key institutions of the state such as the President, Parliament, Government, and maslikhats (local representative bodies) to launch a new model,” he stated.

According to Karin, conversations about the next electoral campaign have been ongoing in expert and near-political circles for a long time, with many experts advocating for early elections.

A distinctive feature of the Nov. 20 elections was the early disclosure of the election campaigns’ schedule.

“Tokayev announced the presidential elections almost a month before the signing of the corresponding decree. Previously, all early elections were announced on the day the decree was signed. This time was sufficient for a broad public discussion of the impending campaign and early candidate preparation. By law, elections must be held within two months from their appointment, however, the full campaign will last three months,” Karin wrote.

According to him, the unity of society, the stability of the state, and the ability of the country to adequately respond to any internal and external challenges are ensured only under the conditions of a balanced and stable political system.