NUR-SULTAN – 82.4 percent of respondents support the political initiatives of President Kassym-Jomart Tokayev during his Sept. 1 state-of-the-nation address, according to the Sept. 7 telephone survey conducted by the Institute for Public Policy, reported the institute’s press service on Sept. 9. 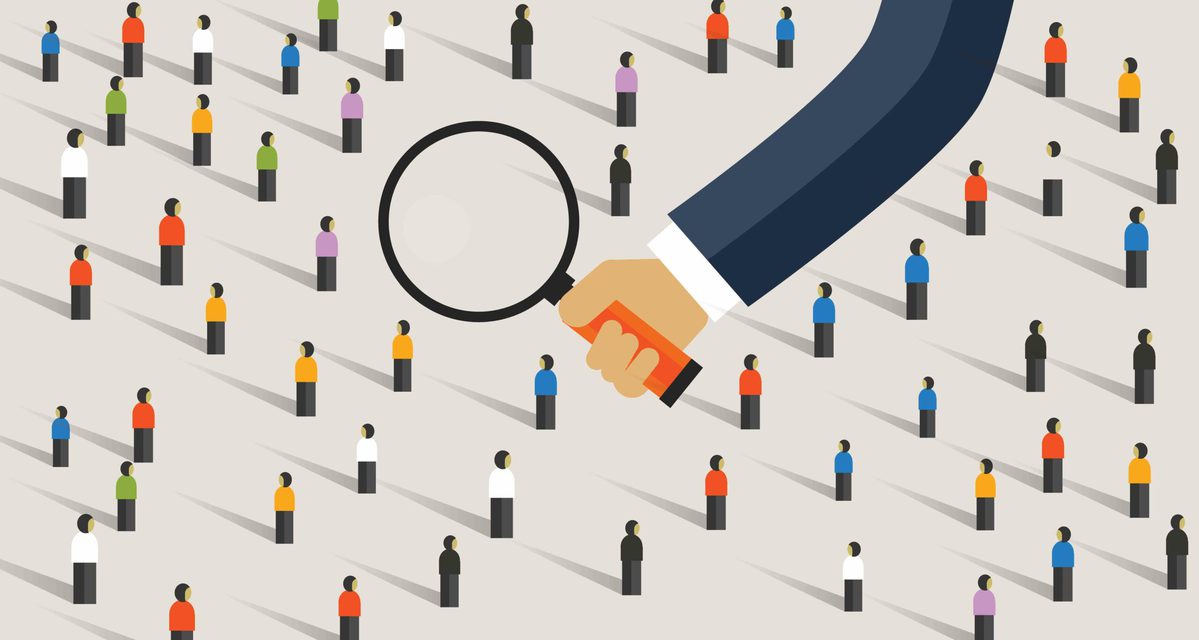 The survey covered 2,394 respondents over the age of 18 among the urban and rural population in the cities of Nur-Sultan, Almaty, Shymkent, and 17 other regions.

“According to the survey’s results, people positively reacted to the political initiatives announced by the President. In his address, Tokayev proposed to review the number and duration of presidential terms. In particular, he proposed to limit the presidential mandate to one term of seven years without the right to re-election,” the report said.

The survey’s data show that 61.7 percent of initiative supporters consider seven years to be sufficient time to accomplish any electoral program, while 14.9 percent of respondents think it is hard to monopolize all power structures in seven years. According to the report, every fifth respondent – 19.5 percent – values the fact that a president is to be elected only once.