By Staff Report in Business on 16 September 2022

NUR-SULTAN – The Mazhilis, a lower house of the Kazakh Parliament, endorsed the extension of the free trade zone between the Eurasian Economic Union (EAEU) and Iran on Sept. 14, reported the Mazhilis press service. 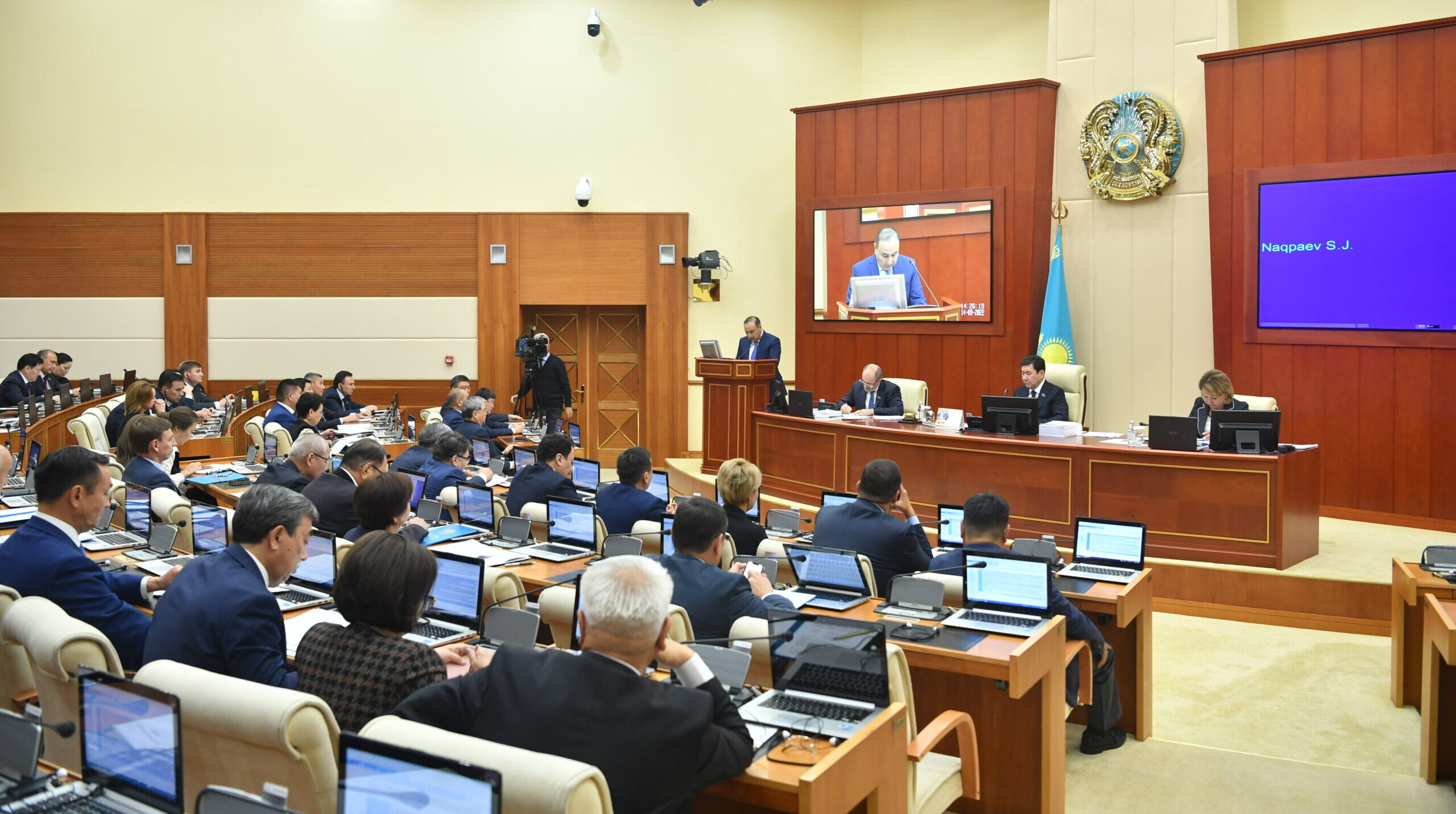 According to First Vice Minister of Trade and Integration Yerlan Battakov, the interim agreement was signed in 2018 and came into force in October 2019. It was set to expire in three years.

The ratification of the protocol will allow for the extension of the document’s validity and thus prevent the disruption of the preferential trade regime.

“Iran is our strategic partner. The country is an up-and-coming market with a population of over 80 million people. The agreement’s extension will expand our mutual trade turnover to 16-16.6 percent or $377 – 440 million,” Battakov noted in his report.

The Mazhilis also approved the draft agreement on the principles and approaches to exercising state control over compliance with the requirements of the EAEU technical regulations and the agreement on establishing the Global Green Growth Institute.