By Staff Report in Business on 30 September 2022 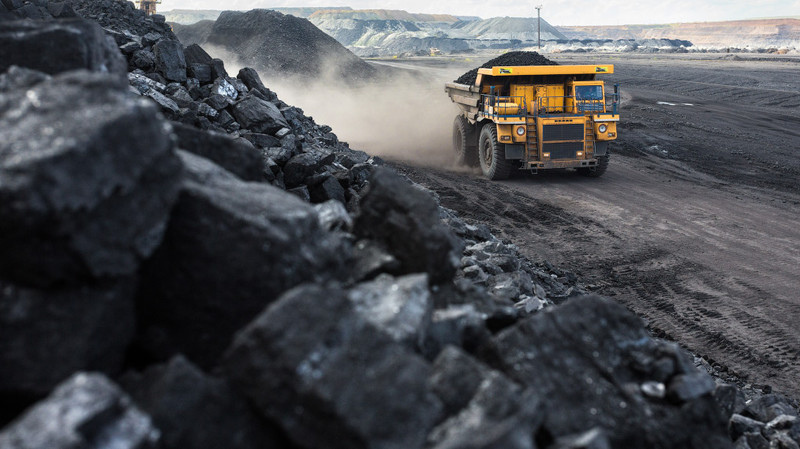 “Last week, I was in Moscow and met with Russian colleagues. We discussed the export of approximately 500,000 tons of Kazakh coal to Europe in transit through Russia,” Zhumangarin said.

According to him, there is a developed mechanism to work legally within the framework of sanctions as well as constant consultations with the relevant bodies of the United States and the European Union in order to prevent any risks.

Kazakhstan has increased coal exports by 21 percent in the first seven months of this year.