By Staff Report in Culture on 22 September 2022 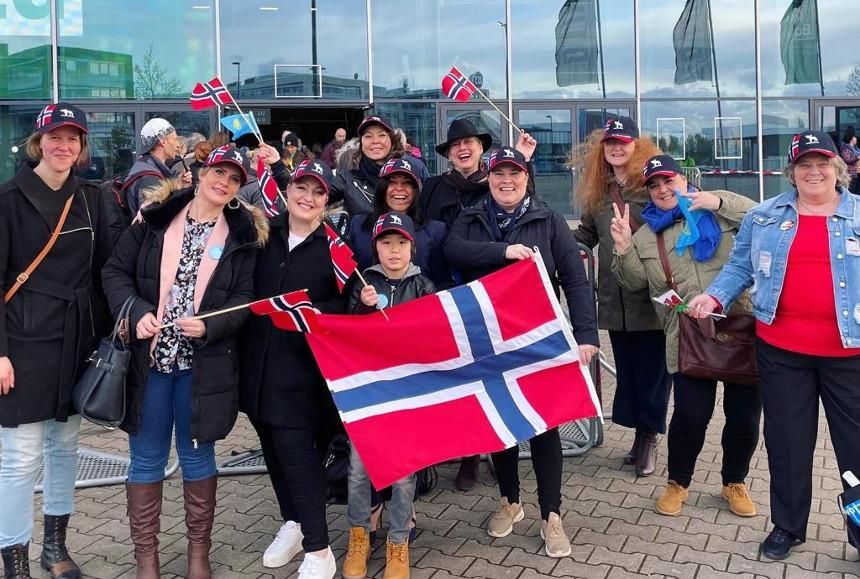 The group, who is visiting Kazakhstan for the first time, plans to travel across the country for two weeks.

“We have a lot of plans. Of course, many of them are related to Dimash. We will go to his hometown of Aktobe and many other places where he shot his music videos. The next destination will be Astana. We plan to see the Baiterek monument, the Hazrat Sultan mosque, and the Nur Alem pavilion. We will also participate in other events with other Dimash fan clubs from around the world,” said one of the founders of the Norwegian club Anette Slettmoen.

Slettmoen said that she knew very little about Kazakhstan before discovering Kudaibergen’s songs. She hopes that the tour will be both exciting and educational.

“Our fan club consists of 221 members. We are all working together to make Dimash’s visit to Norway a reality. We appreciate him for his artistry and for being such a wonderful person,” she added.

Along with the fan club from Norway, fans from 68 countries will attend Dimash’s concert.