NUR-SULTAN – On the eve of the 125th anniversary of Kazakh writer Mukhtar Auezov, the novel essay “Menin Auezovim” (My Auezov) was translated into the Turkish language with the assistance of the TURKSOY international organization of Turkic culture, the Central Communication Service’s press service reported on Aug. 9. 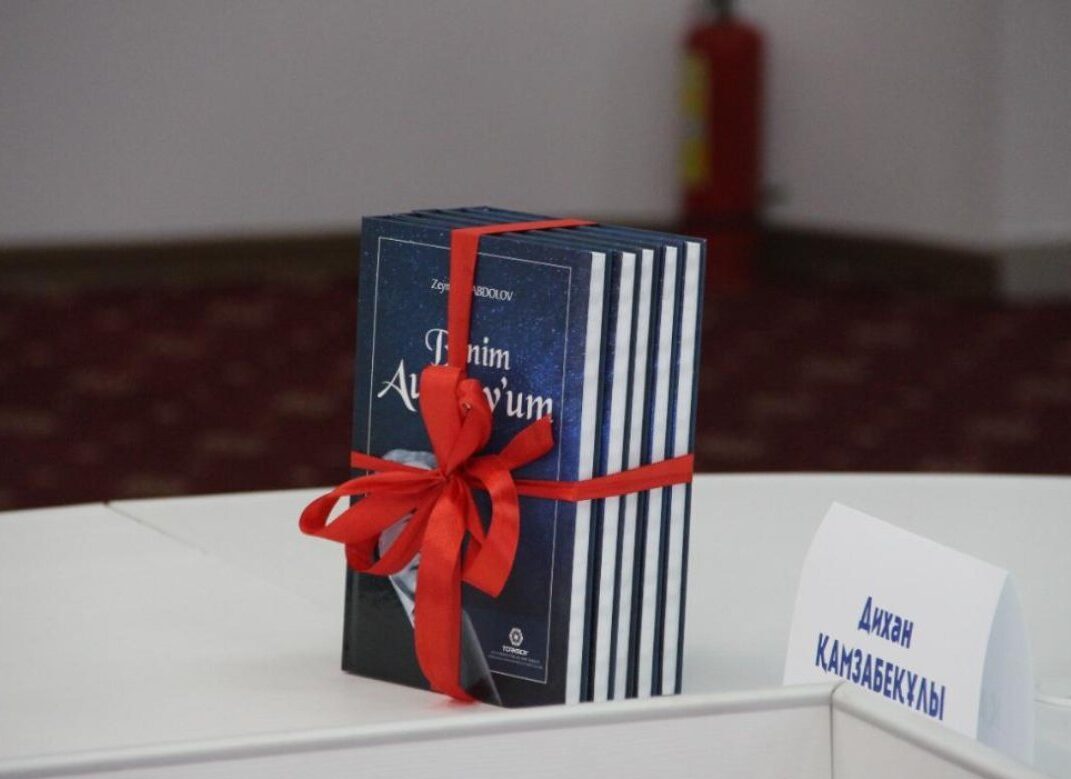 The novel essay was written by Kazakh philologist and writer Zeinolla Kabdolov.

“The translation of Auezov’s fundamental works is a fantastic discovery for the fraternal Turkish people. I am confident that the Turkish language community, including the younger generation, will be able to freely navigate the world of Auezov thanks to this book,” said Kazakh Minister of Culture and Sports Dauren Abayev. 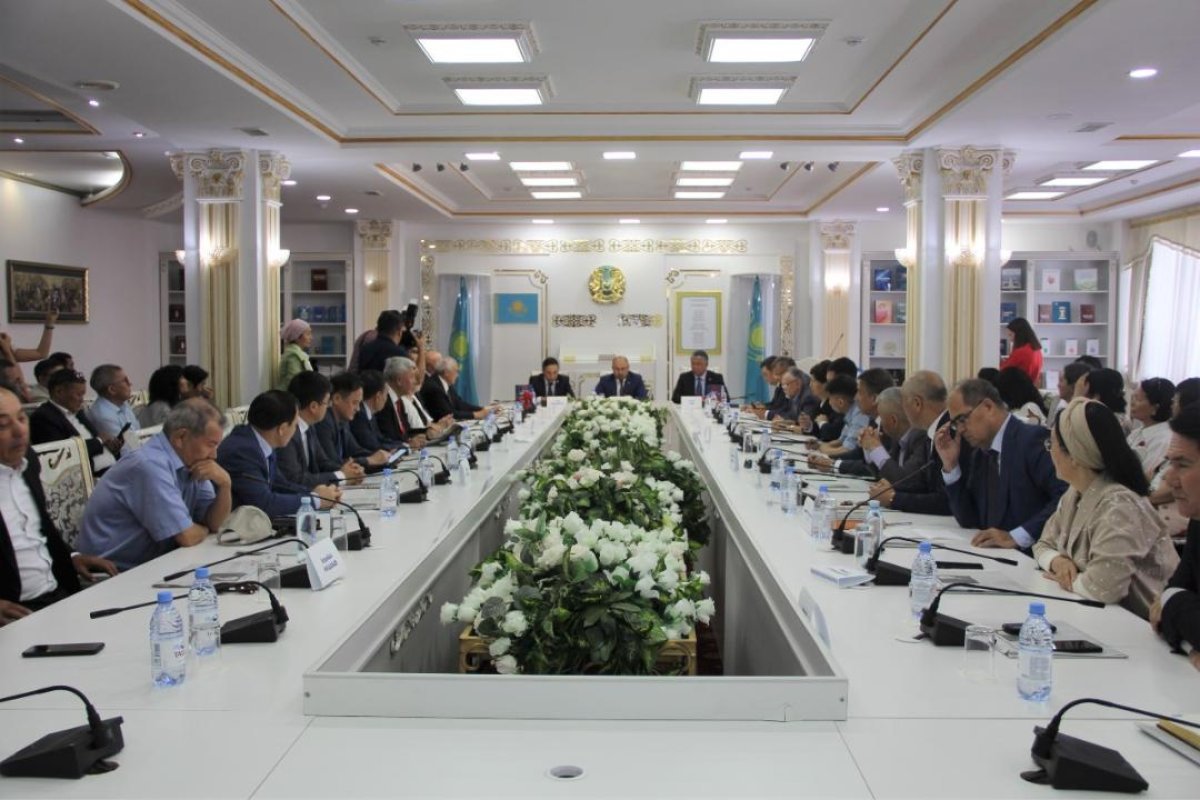 The minister also commended the poetess Asem Yerezheevna and the Secretary General of the International Organization of Turkic Culture Sultan Raev for their contribution to the translation of the book.

According to Abayev, the Ministry of Culture and Sports plans to release a five-volume collection of works by Mukhtar Auezov by the end of the year.