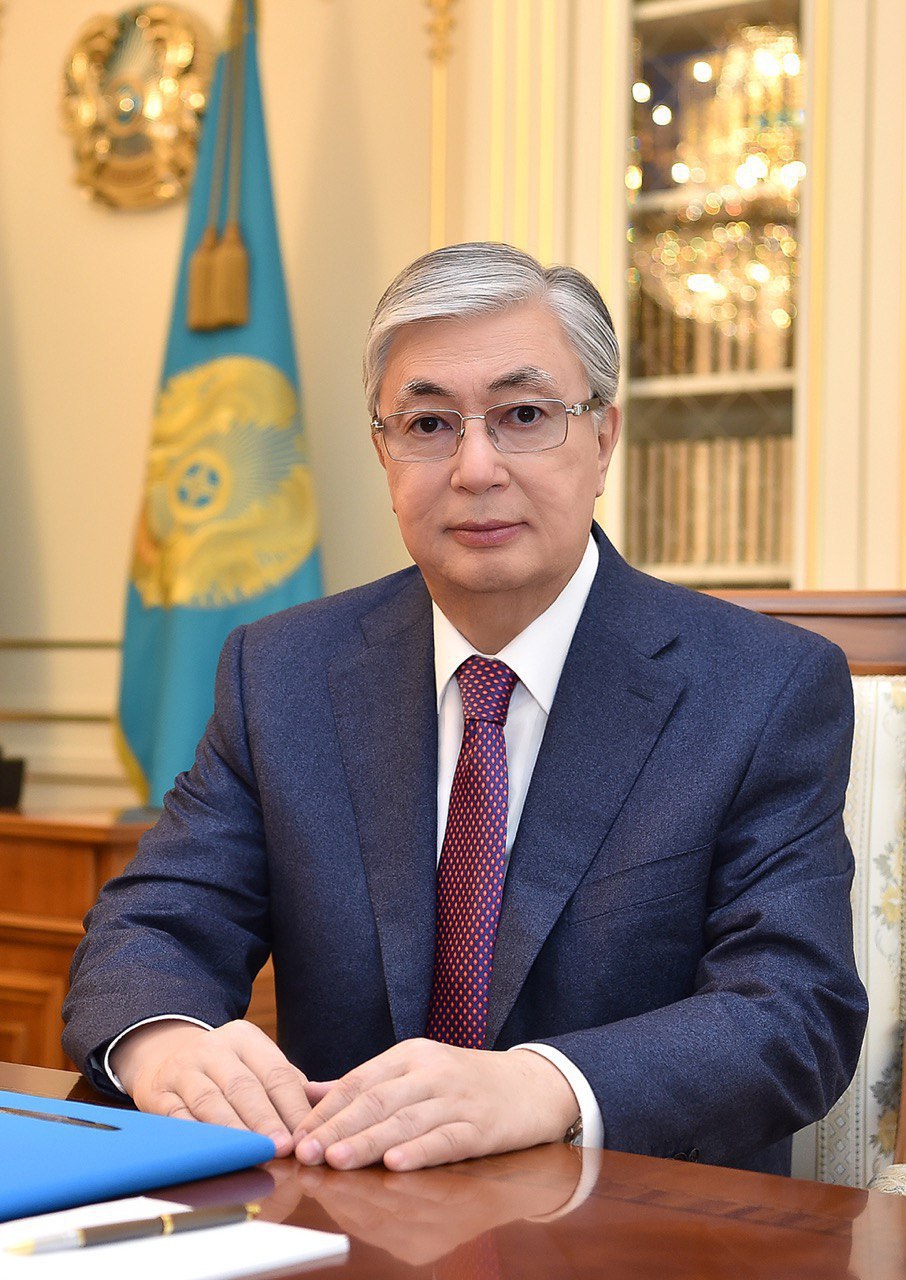 It will be live-streamed on national TV channels, the websites of media outlets, and the official social media channels of the President’s Press Office.

While the nation’s social and economic development will be at the center stage of the President’s address, previous addresses on Sept. 1 last year and March 16 this year put forward sweeping political and economic reforms affecting all areas of the country’s development.