By Dana Omirgazy in Culture on 9 August 2022 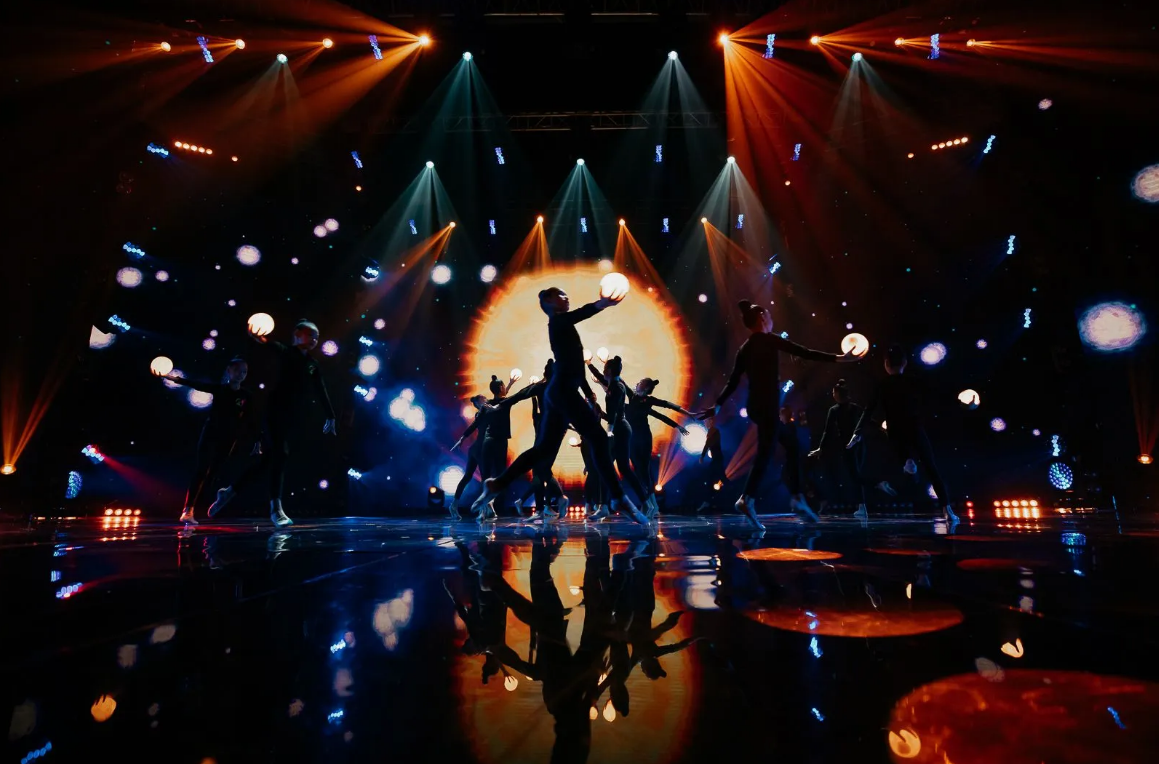 The final will be held in Nur-Sultan. Photo credit: kapital.kz

The first stage of the selection process is underway.

According to Nurmoldayev, gifted children will get a chance to perform on stage with well-known Kazakh pop singers.

“We are looking for talented children who can sing, dance, draw or perform. The competition’s final will be held in Nur-Sultan at the Qazaqconcert’s hall. We would like to hold such performances every year. This year’s concert will take place in November or December,” Qazaqconcert Director Aktoty Raimkulova said.