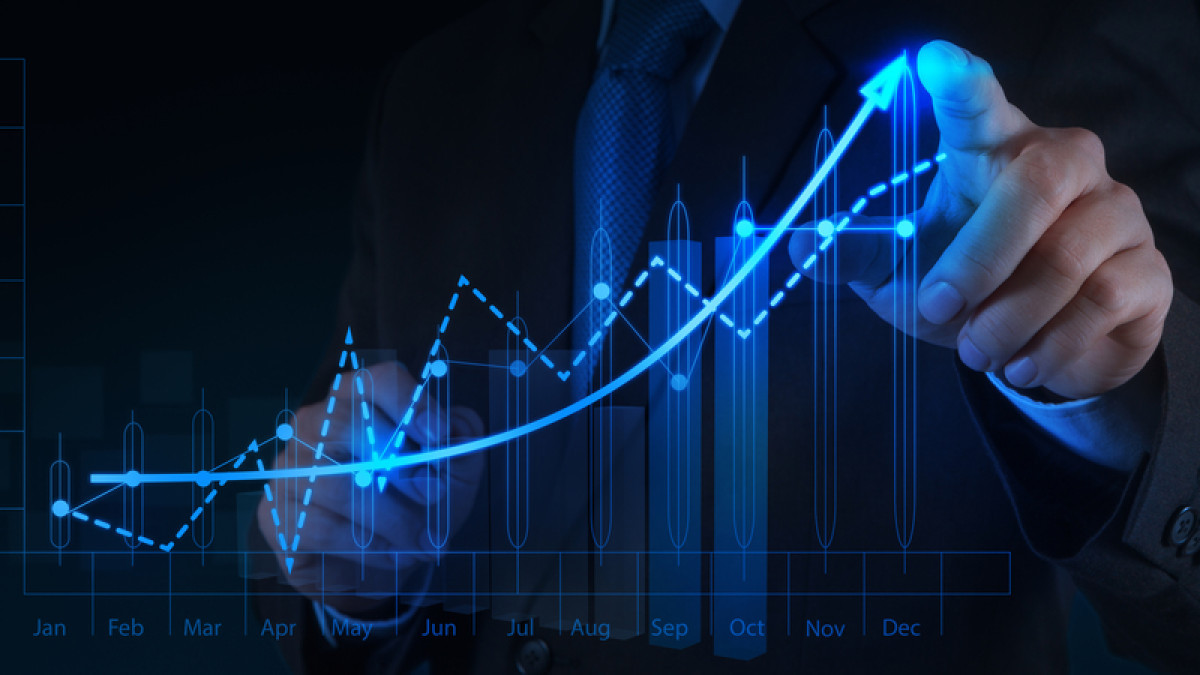 The economic growth was driven by a surge in the construction, information and communication, trade, transportation and warehousing, manufacturing, agricultural and mining sectors.

“The growth in the real sector reached 3.4 percent, business activity in the service sector accelerated to 2.5 percent,” Kuantyrov said.

According to the minister, the foreign trade turnover increased by 39.4 percent to $63.7 billion in the reporting period. Exports as a whole increased by 56.3 percent ($42.2 billion), driven by a 33.5 percent ($12 billion) increase in the exports of processed goods.