By Staff Report in International on 4 August 2022

NUR-SULTAN – Kazakhstan supports Beijing’s ‘One China’ policy on the issue of Taiwan and views the island as an inalienable part of China’s territory, the Kazakh Foreign Ministry’s Spokesperson Aibek Smadiyrov said on Aug. 4, the Kazinform news agency reports. 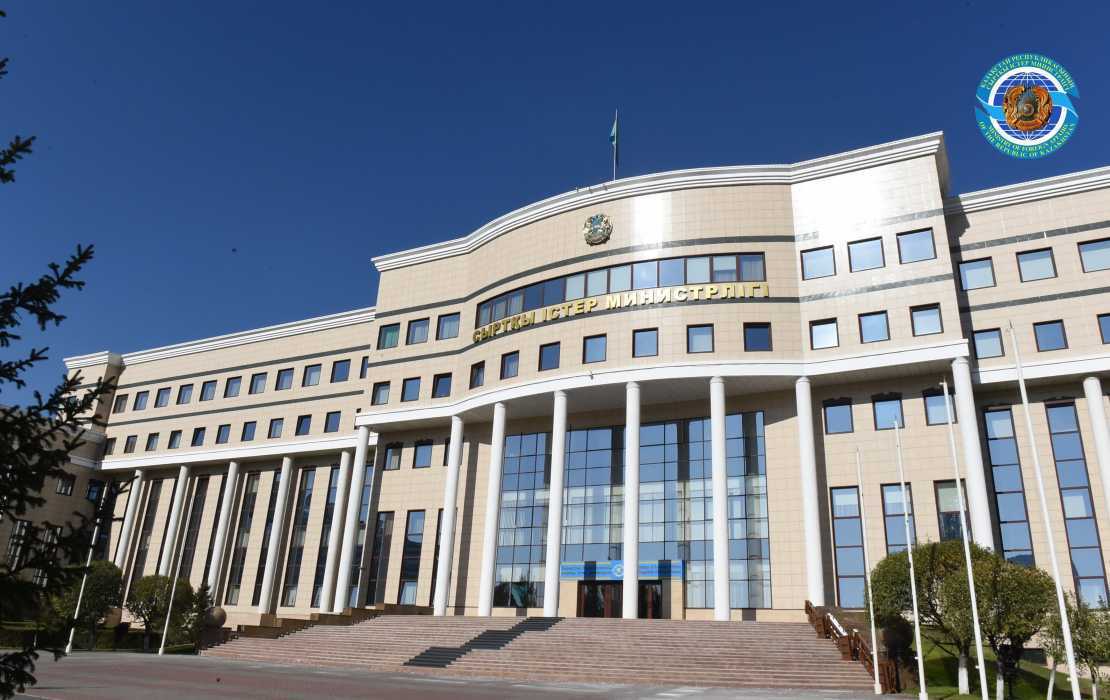 According to him, Kazakhstan stands for the observance of the existing norms of international law and the United Nations Charter and in this case, adherence to the UN General Assembly Resolution No. 2758 as of 1971. The resolution passed on Oct. 25, 1971, recognized the People’s Republic of China as the only legitimate representative of China to the United Nations.

“The visits of official delegations of foreign countries to Taiwan should be agreed upon with the authorities of the People’s Republic of China,” said Smadiyarov.