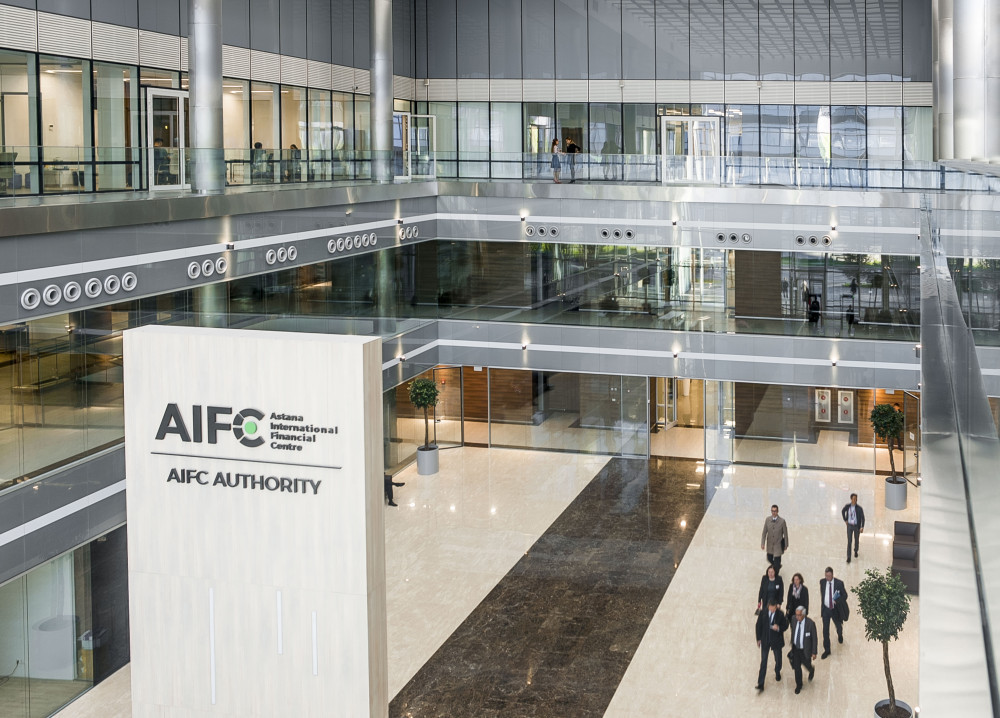 According to AIFC Chief Economist Baurzhan Bektemirov, the center acts as a regional platform for attracting investments and an ecosystem with regulations suitable for modern financial services.

AIFC is working to integrate with special economic zones to boost the country’s economic activity, which is relevant to Azerbaijan’s newly established Alat Free Economic Zone.

The sides discussed the possible participation of Azerbaijan’s financial institutions and fintech startups in the AIFC. As of today, two Azerbaijani companies operate in the AIFC.