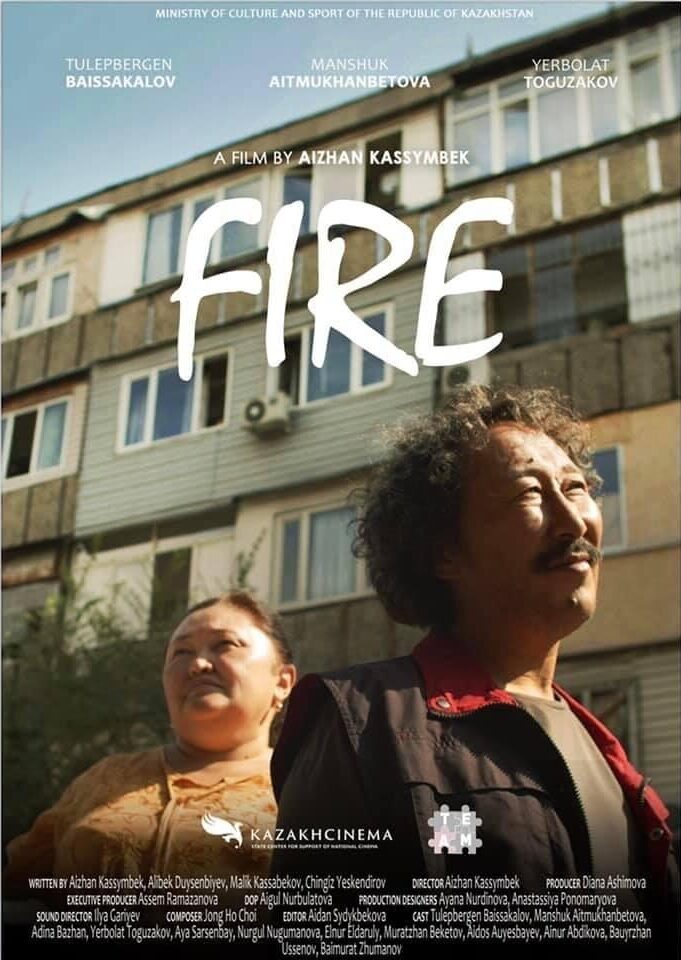 More than 20 movies of directors from Tajikistan, Turkmenistan, Russia, Serbia and other countries competed at the festival.