By Saniya Bulatkulova in Astana on 21 August 2022

NUR-SULTAN – The increasing number of hamsters in the Kazakh capital Nur-Sultan speaks to the favorable environmental situation in the city, a research scientist at the Association for the Conservation of Biodiversity of Kazakhstan (ACBK) Alena Koshkina told Zakon.kz agency. 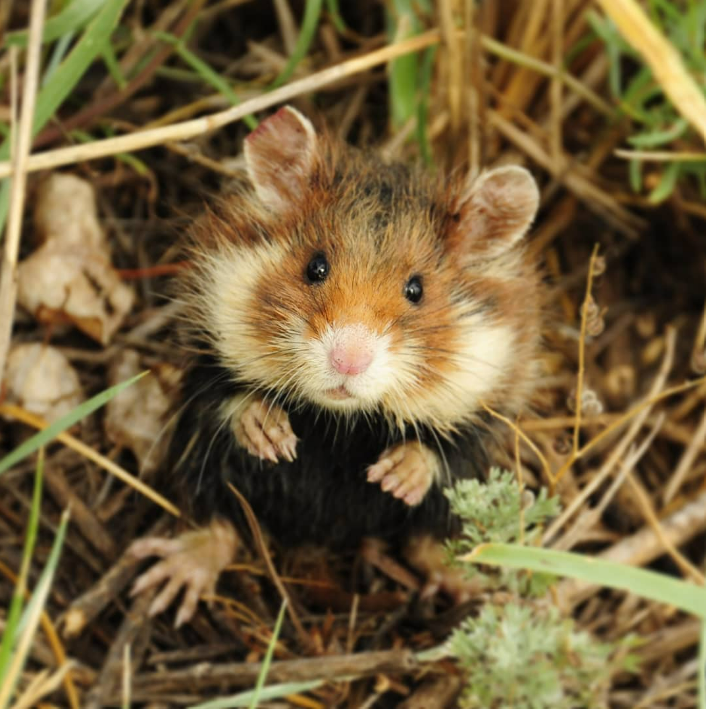 People have recently been frequently posting on social media about the increased number of hamsters across the city, which has become a concern for many. But Koshkina said that there is nothing to worry about.

She said that this species is the Eurasian hamster that inhabits steppes, forest steppes, and floodplains of rivers.

“Nur-Sultan has now very suitable conditions for its habitat. The city is in the place of their usual residence. Their living conditions have improved and the population has multiplied,” said the expert. “Predators, which are dangerous for hamsters, are few in the city, and the feeding base and protective factors are very good, especially in parks and dachas. This species has always been spotted near human settlements and was once even considered a pest.”

Previously, a large population of hamsters lived in Russia, Ukraine, Kazakhstan and Eastern Europe, but its number has declined sharply in recent years. It is included in the IUCN’s (International Union for Conservation of Nature) Red List and designated as a critically endangered (CR) species. The animal is also listed in Kazakhstan’s Red Book.

Experts recommend people not exterminate the hamsters, but catch them and release them into such natural habitats as the floodplain of the river or bushes, where animals will have enough food and shelter from predatory birds, dogs and cats.