By Assem Assaniyaz in Business on 8 August 2022

NUR-SULTAN – The government will consider proposals from businesses while drafting a new economic policy, said Kazakh Prime Minister Alikhan Smailov at an Aug. 5 meeting with the council of domestic entrepreneurs and representatives of Atameken National Chamber of Entrepreneurs, the Prime Minister’s press service reports. 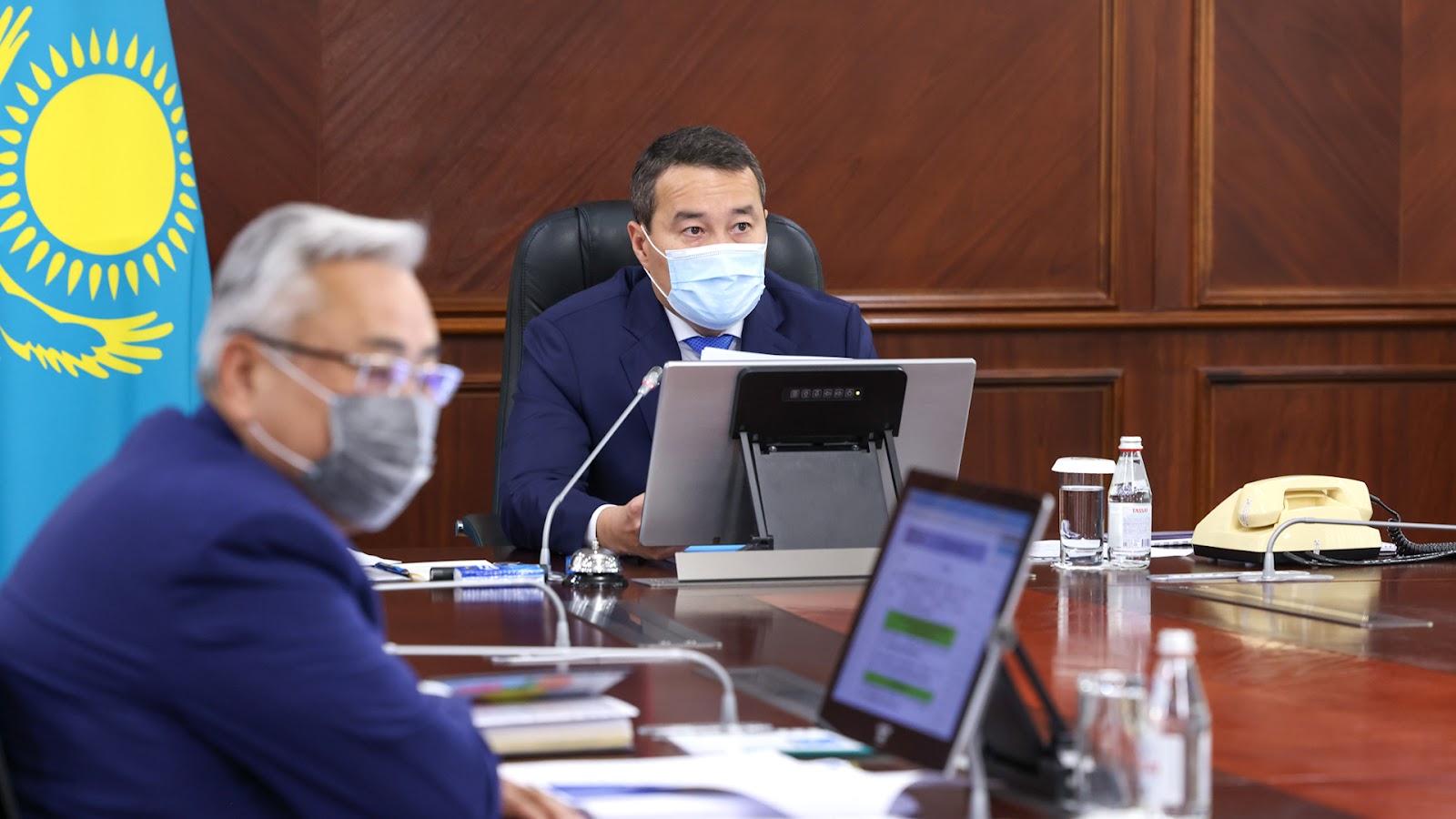 The draft strategy, developed at the initiative of the head of state, envisions greater economic freedom and diversity, increased export potential and labor productivity.

“I want to reiterate that the business sector will take the lead in implementing the transformations. Together with the business community, the government will continue to enhance business conditions and provide the groundwork for our country’s economic growth and development, enhancing the well-being of our citizens,” said Smailov.

“We want to focus on the development of entrepreneurship. At the same time, all other areas are also structured and reflected in this document,” he added.

Regarding the reform of the agricultural subsidies system, Smailov noted that all budget expenditures are being reviewed to maximize their efficiency.

“We must direct money to something that will stimulate productivity growth among agricultural producers. These are investment subsidies, cheaper interest rates on loans, we want to make them even more affordable. We don’t want to reduce the financing of agriculture, on the contrary, we want to increase it while also benefiting the economy and the country,” he said.