Foreign Internet Companies in Kazakhstan Have Paid Nearly $6.3 Million in Digital Taxes Since Beginning of This Year

NUR-SULTAN – Foreign Internet companies operating in Kazakhstan have paid three billion tenge (US$6.3 million) in digital taxes since the beginning of the year, said head of the Digital Assets Department of the State Revenue Committee Nurzhan Kuandykov during an Aug. 11 live press briefing on the committee’s official YouTube channel. 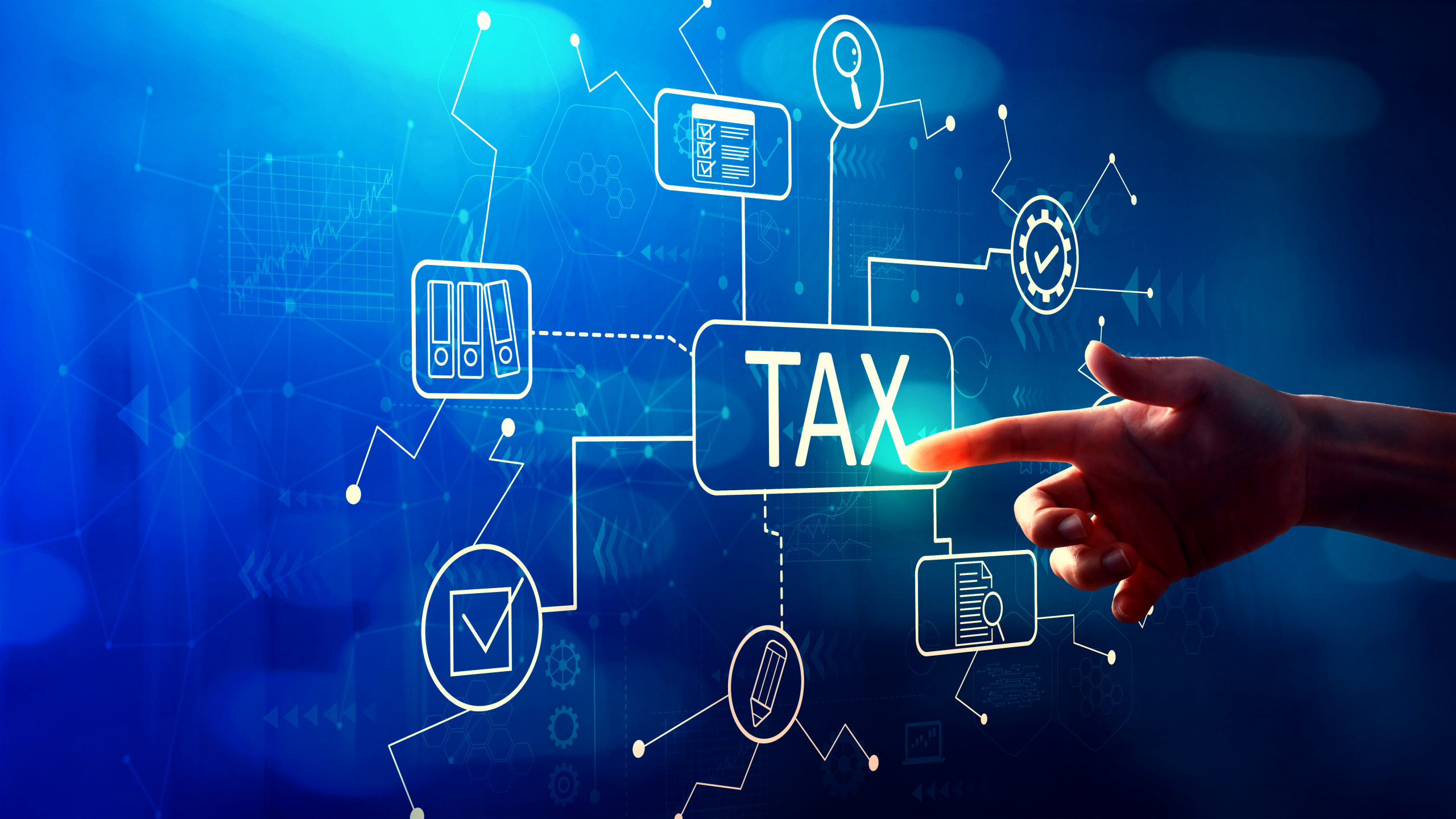 According to Kuandykov, only foreign Internet companies pay the so-called Google tax. Among them are Facebook, Coursera, and Netflix.

“The so-called Google tax is essentially a value-added tax (VAT). The tax rate is the same as for other taxpayers – 12 percent,” he said.

Kuandykov explained that this is not a novelty in tax administration and it is widely used in many countries worldwide. For example, France has been doing the same since 2017, the United Kingdom since 2020, Italy since 2021, Turkey since 2020, Russia since 2017, Belarus since 2018 and Uzbekistan since 2021.

According to Kuandykov, Kazakhstan simplified its tax administration in this regard for convenience purposes.

“It is also important to note that there are no fines or other complicated tax administration methods. We have total trust in companies. Control measures, however, remain in place. The tax administration receives regular information regarding incoming foreign goods and bank activities,” he explained.

Kuandykov also outlined the circumstances under which this form of tax is not paid.

“If this is a business-to-business transaction, no Google tax is payable. Furthermore, there are commodities for which payment is required upon import, in other words, they have already paid VAT on imports,” he concluded.