NUR-SULTAN – The total count of the employed population in Kazakhstan reached 9.3 million people, increasing by 0.12 percent in the second quarter of this year compared to the same period last year, reported the Kazakh Ministry of Labor and Social Protection on Aug. 26. 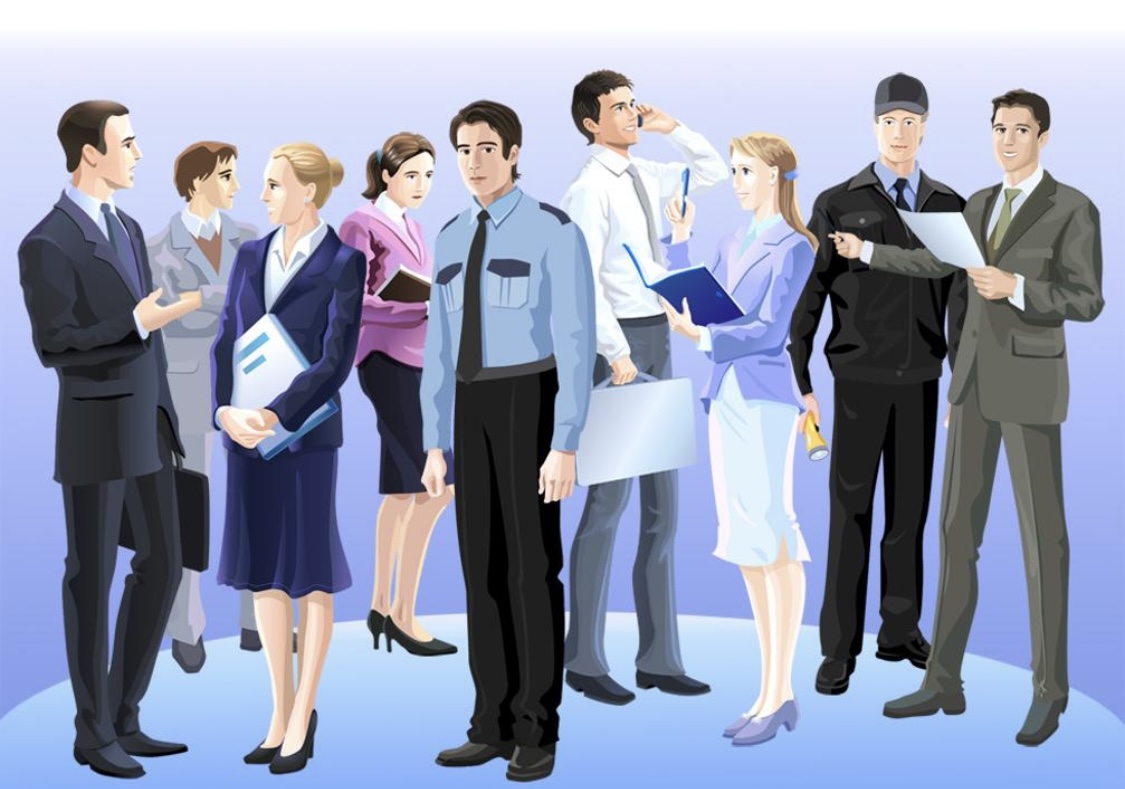 The total count of the employed population in Kazakhstan reached 9.3 million people. Photo credit: press service of the Kazakh Ministry of Labor and Social Protection

Among them are highly qualified professionals (2.1 million) and service workers (1.3 million).

“The share of employees with secondary vocational education still prevails – 49 percent. Professionals with higher education make up 44 percent of all employed people. Those who have only school education account for 7 percent,” said Alexandra Molchanovskaya, the managing director of the Human Resources Development Center.

For the most part, the structure of employment depends on the season with the number of workers engaged for a specific period increasing.

Throughout the year, the country’s unemployment rate has remained stable at 4.9 percent. The number of unemployed rose by 0.1 percent, or 592 people, year after year, but went down by 1,200 people (-0.3 percent) in the second quarter of this year.