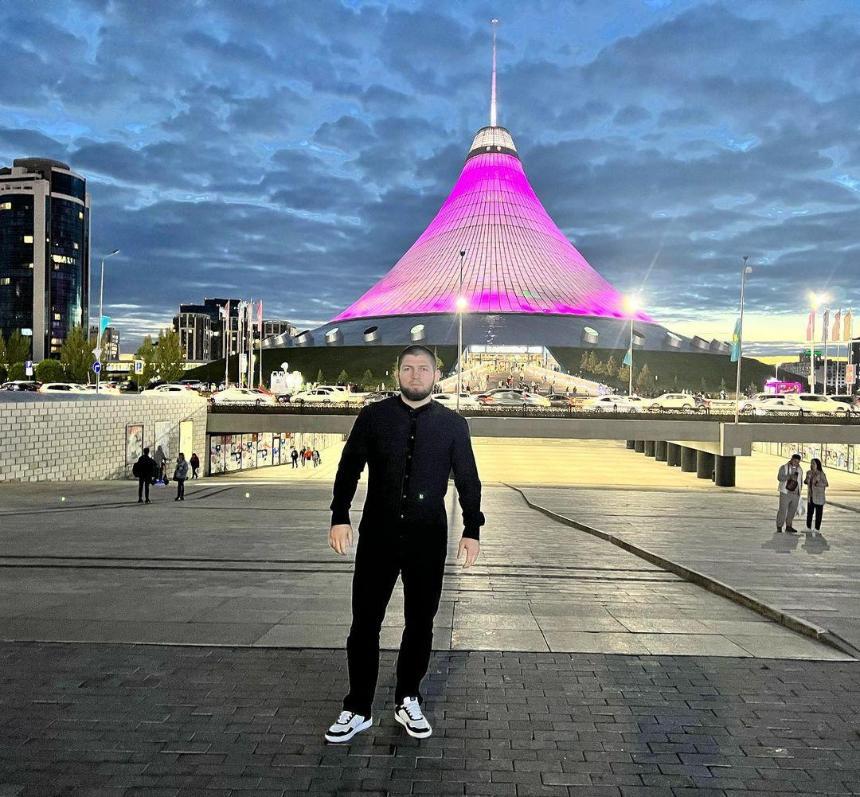 “Of course, Nur-Sultan has changed dramatically in the last five to six years. This is not my first visit here, and each time I see changes. Good luck and health to all citizens of Kazakhstan,” Nurmagomedov wrote in his Aug. 20 Instagram post.

Following the tournament results, Kazakhstan’s Diyar Nurgozhay, 25, defeated Russia’s Konstantin Andreitsev to become the first Kazakh Eagle FC light heavyweight champion. Nurgozhay has an eight-fight victory streak, with six of them coming in the first round. 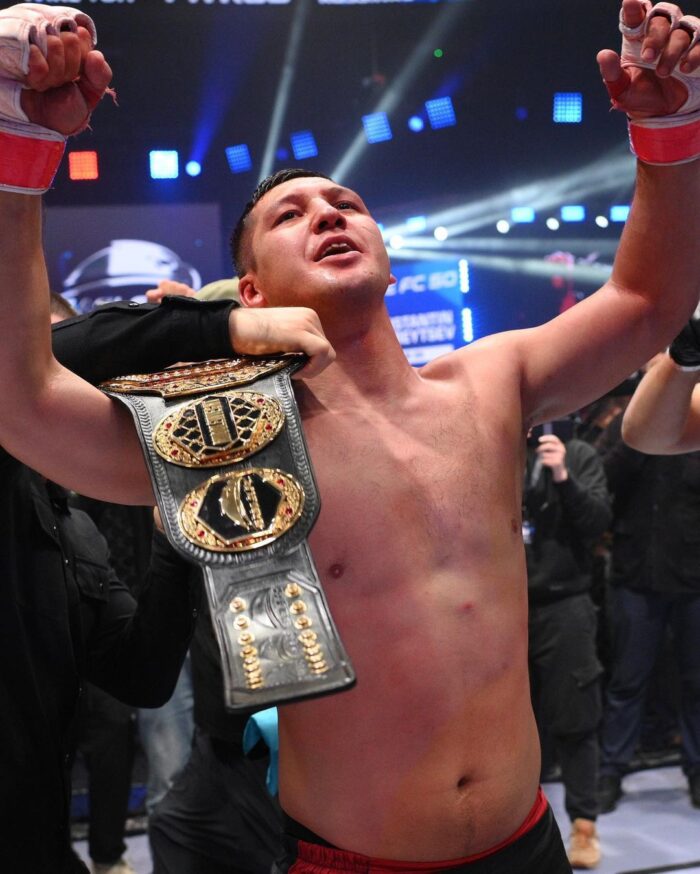 According to the Nur-Sultan Akimat (administration) press service, on Aug. 22 Nurmagomedov attended the opening of the Profit capital’s courtyard club. The club is a social project that welcomes orphaned children and youngsters from socially vulnerable groups to free MMA, Qazaq Kuresi (Kazakh national wrestling), boxing, karate, and dance training.

The MMA champion spoke to the young athletes, emphasizing the importance of building a sports character and instilling a love for sports from early childhood.