By Assem Assaniyaz in Business on 26 August 2022

NUR-SULTAN – The heads of the governments of the Eurasian Economic Union (EAEU) discussed the development of the common gas market at an Aug. 25 meeting of the Eurasian Intergovernmental Council in Cholpon-Ata, reported the Kazakh Prime Minister’s press office. 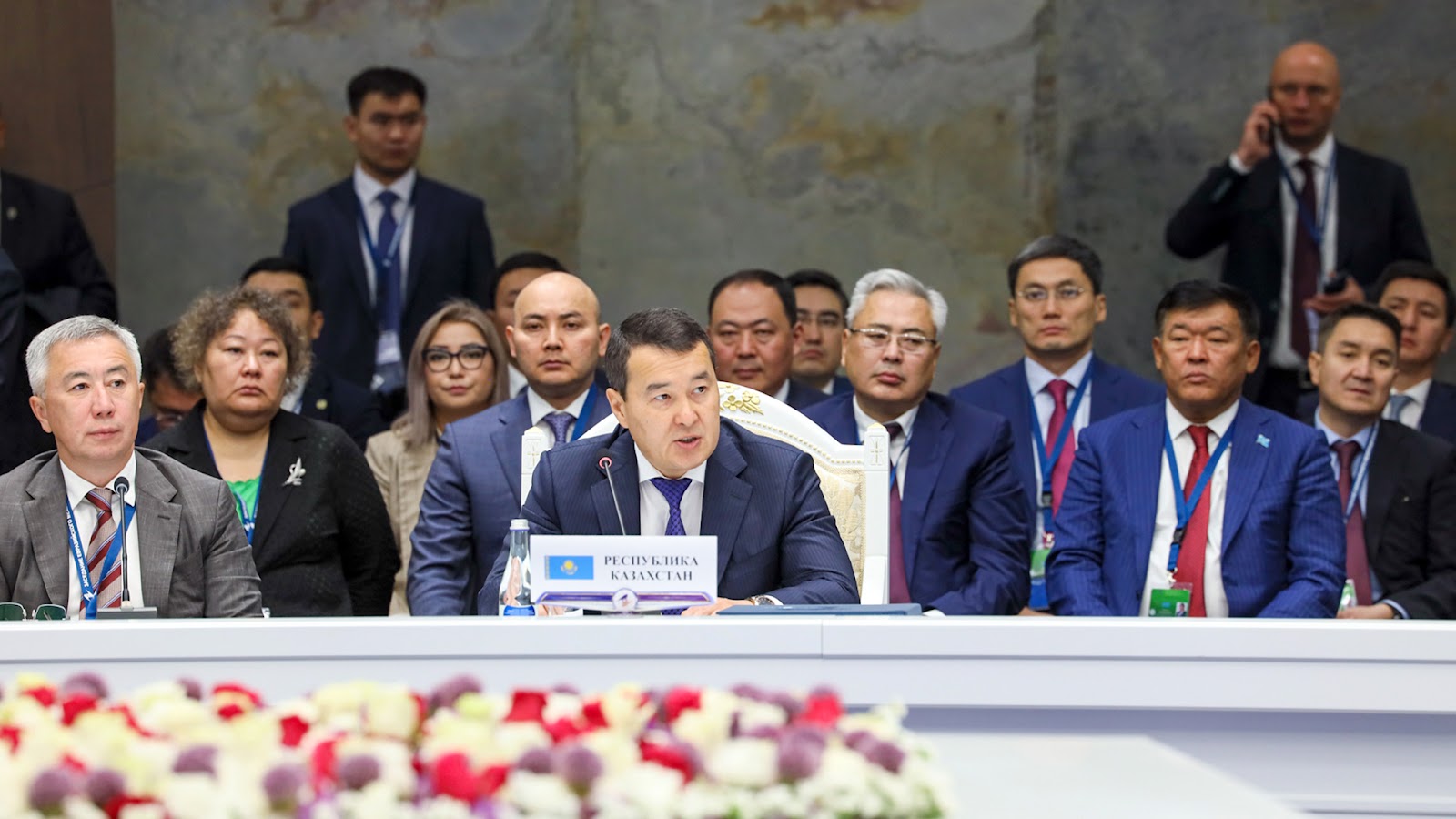 Kazakh PM Smailov at the Aug. 25 meeting of the Eurasian Intergovernmental Council in Cholpon-Ata, a city in Kyrgyzstan. Photo credit: the Kazakh Prime Minister’s press service.

In the scope of regional industrial cooperation, the parties also discussed alcohol market regulation, electronic commerce taxation, and ways to expand the use of national currencies in bilateral trade.

According to Smailov, EAEU countries’ efforts served to level out economic risks and contributed to the recovery of economic indicators.

“The measures to stabilize and ensure economic growth have allowed the EAEU countries’ economies to raise their medium-term growth expectations. We witnessed growth in mutual trade during the first half of this year. Kazakhstan’s trade turnover with EAEU countries rose by 4.8 percent to $12.6 billion,” he said. 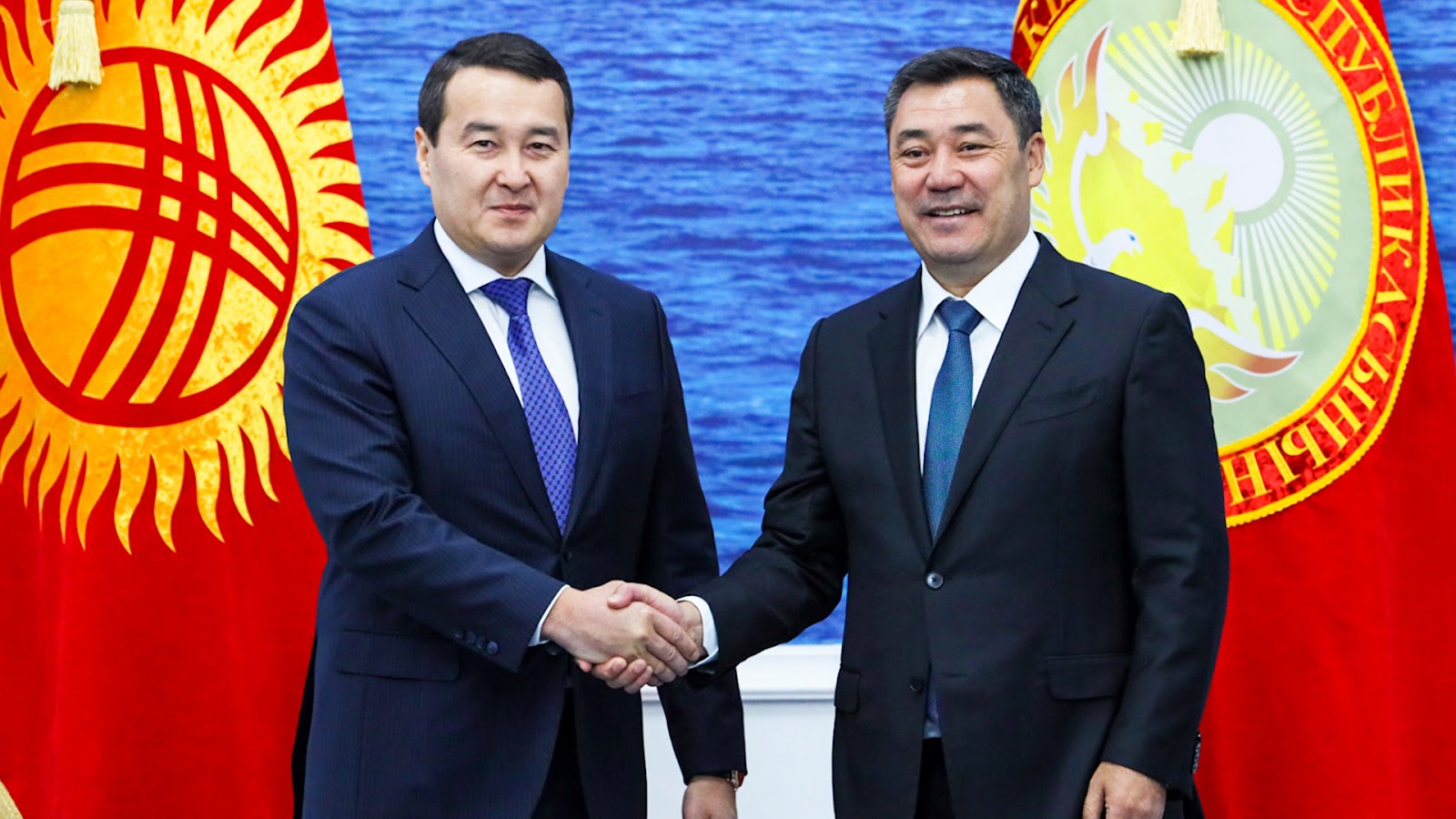 Smailov proposed holding consultations with the central banks of the EAEU members due to the sharp rise in prices for food products. For example, prices in the region have risen by approximately 13 percent in the last six months.

Together with the heads of governments of EAEU, Smailov met with the President of Kyrgyzstan Sadyr Zhaparov.

During bilateral talks with Kyrgyz PM Akylbek Zhaparov, Smailov emphasized that Kyrgyzstan remains one of the main political and economic partners for Kazakhstan in the region.

“Our main goal is the full implementation of the tasks set by the heads of state and the strengthening of Kazakh–Kyrgyz cooperation. In particular, an increase in the volume of mutual trade to $2 billion,” noted Smailov.

“Russia is our main trading and economic partner. Bilateral trade turnover increased by one-third by the end of 2021, hitting a new high of $24.2 billion. In addition, trade increased by 5 percent in the first half of 2022. We anticipate that by the end of the year, we will have maintained and developed a positive trend,” said Smailov.