NUR-SULTAN – The sport of chess is experiencing a revival in Kazakhstan due to the victories at World Championships, said an international grandmaster and multiple world chess champion of Kazakhstan Dinara Saduakasova at an Aug. 15 press conference, dedicated to the commencement of the International Chess Festival to be held for the first time in Atyrau from Aug. 15-24. 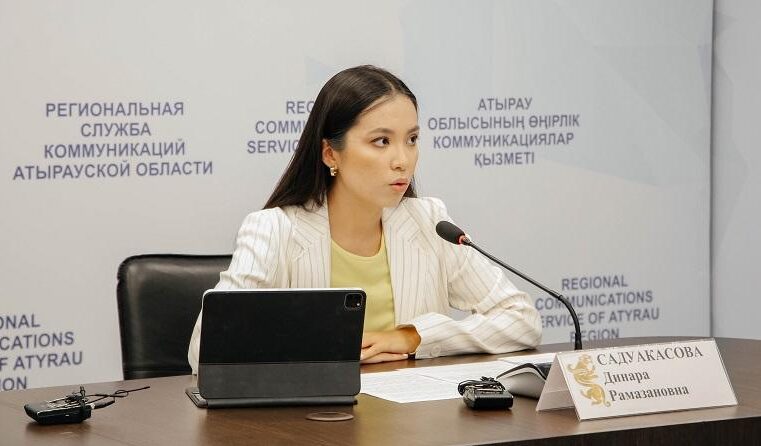 The program of the chess festival includes three major tournaments: the Atyrau Open, the Atyrau Juniors, and the Atyrau Blitz. Each of the tournaments will be evaluated using the Swiss system. The total prize pool is 13 million tenge ($US27,000). Master classes and a simultaneous game session are also scheduled, as well as the first seminar by international arbitrators, where judges will be able to obtain the title of FIDE arbiters after passing an exam.

The festival is open to all chess enthusiasts, including professional sports people and those with FIDE ratings. The tournament will involve over 300 participants from nine countries. Kazakhstan, the United States, the Netherlands, Lithuania, Ukraine, Tajikistan, Uzbekistan, Belarus, and Russia are among them.

According to Saduakasova, the enthusiasm of parents who recognize the value of chess in the process of upbringing and education contribute significantly to the spectacular growth of interest in the game.

“Chess is mostly taught to children at chess centers. There have been proposals to introduce chess in elementary school. But due to the load of the curriculum, chess is taught as an extracurricular activity. We focus on fulfilling this social demand through the work of the Academy of Chess, which is the organizer of the festival in Atyrau,” she said.