By Staff Report in Conference on Interaction and Confidence Building Measures in Asia, International on 25 August 2022

NUR-SULTAN – Deputy Prime Minister and Foreign Minister Mukhtar Tileuberdi addressed a letter of invitation to the Secretary General of the Cairo-based Arab League Ahmed Aboul Gheit to participate in the Conference on Interaction and Confidence-Building Measures in Asia (CICA), reported the foreign ministry’s press service on Aug. 23. 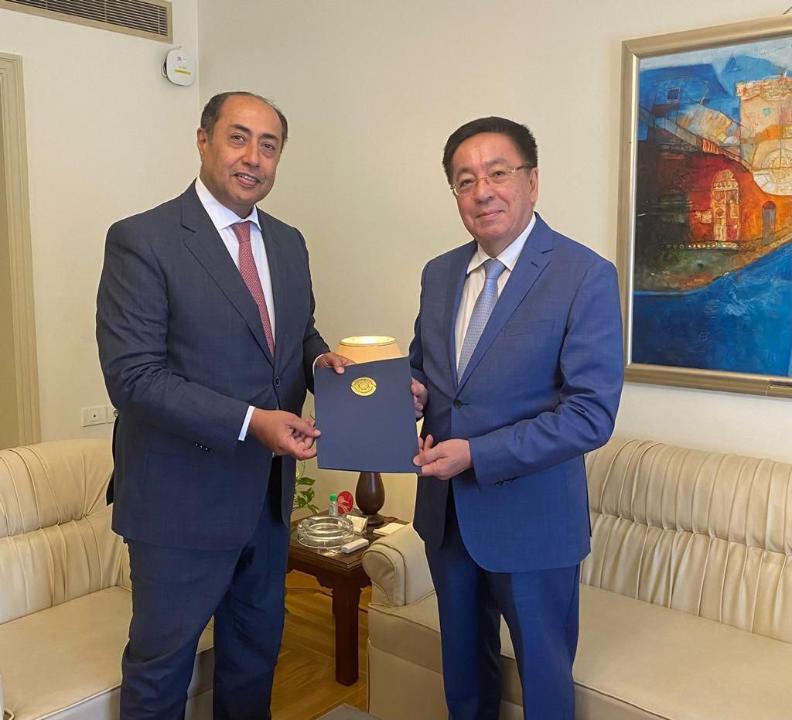 Zaki endorsed Kazakhstan’s chairmanship in the CICA, adding that it is a well-known and respected forum, the activities of which are of considerable interest to the Arab League, a CICA observer.

He also commended the negotiations between Kazakhstan’s Deputy Minister of Foreign Affairs Adil Tursunov and the Arab League officials, which took place in Cairo on Aug. 8.