NUR-SULTAN – Neemble, a Kazakh streaming startup founded by Adilkhan Rashit and Kuanysh Kair, became one of the 25 finalists at AppWorks, the largest Southeast Asian startup accelerator, after competing with nearly 2,000 applicants at the initial stage. 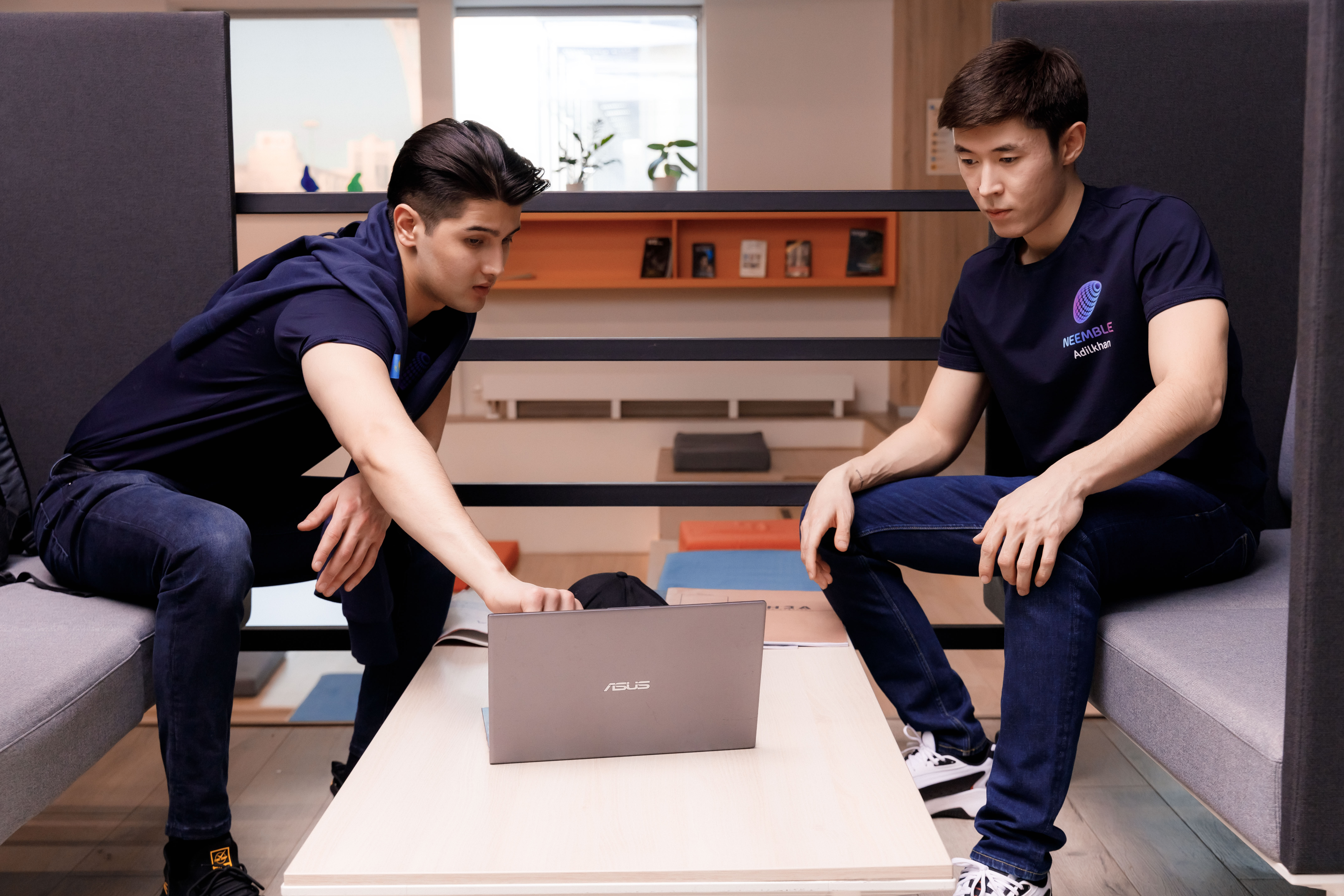 The Astana Times spoke to co-founder Adilkhan Rashit to learn about their preparation for the program and their plans going forward.

It started with two young men who were developing software for streaming services as a form of outsourcing work. After two years of such work and a robust background in the streaming world, they decided to take it a step further and create a streaming platform that will address monetization problems.

The idea then morphed into the Neemble startup, a blockchain-based streaming platform that allows both streamers and users to earn profit.

Unlike other competitors on the market, Neemble offers a Stream to Earn model that tokenizes the streamer and allows each viewer to invest or trade the streamer’s content on their platform.

“At the moment we have agreements with 30 streamers, each of them has around 100,000 subscribers on platforms like Twitch and YouTube-live. Their entire niche audience has 4.5 million subscribers and we are aiming to expand that number. They will be streaming on the beta version of our platform, which will be out in two to three months,” said Rashit.

The platform’s major market is Europe, the United Kingdom, Australia, and Canada, however, they plan to expand into the market of Southeast Asia. “AppWorks has very good expertise in this regard. One of our goals with them is to refine our system to suit the Southeast Asian market,” he said.

Talking about their plans and goals at AppWorks, which has grown a large network of 435 startups that raised $4.7 billion in total since 2010, Rashit said that they have already been assigned a mentor and will start the five-month program in September.

“It will be five months of training, networking and communication with potential investors and companies. This is also an opportunity to hire developers from a large pull that AppWorks accelerator provides. At the end of the program there will be a demo day, where top investment funds associated with AppWorks will listen to our pitch,” said Rashit.

Rashit advised young startup entrepreneurs to not be afraid of applying to large international accelerator programs.