NUR-SULTAN – For June this year, the gross international reserves of the National Bank of Kazakhstan decreased by 2.3 percent reaching $32 billion, reported the bank’s press service on July 28. 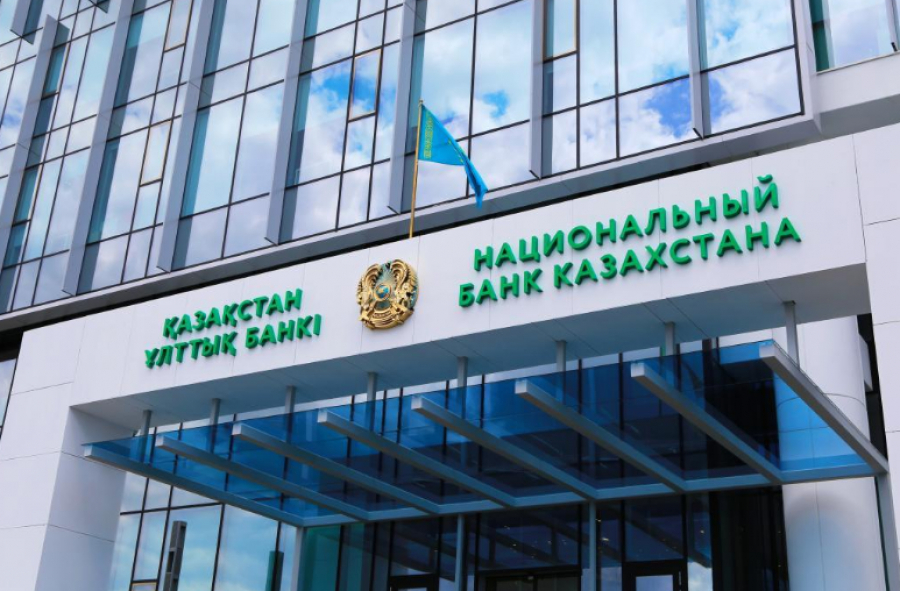 According to preliminary data, the decrease was caused by a withdrawal of client funds from the bank’s foreign currency accounts, as well as a drop in the price of gold.

By the end of June, the country’s international reserves reached $83.9 billion, including the National Fund’s assets in foreign currency ($51.9 billion).

As for the narrow money, a monetary base excluding term deposits of second-tier banks in the National Bank, it increased by 0.8 percent and reached 7 billion tenge (US$14.7 million), which is 2.2 percent more since the beginning of this year.

The currency in circulation in Kazakhstan also increased by 6 percent up to 3.3 billion tenge ($6.9 million), which is 8.8 percent more since the beginning of the year.