By Assem Assaniyaz in Business on 8 July 2022 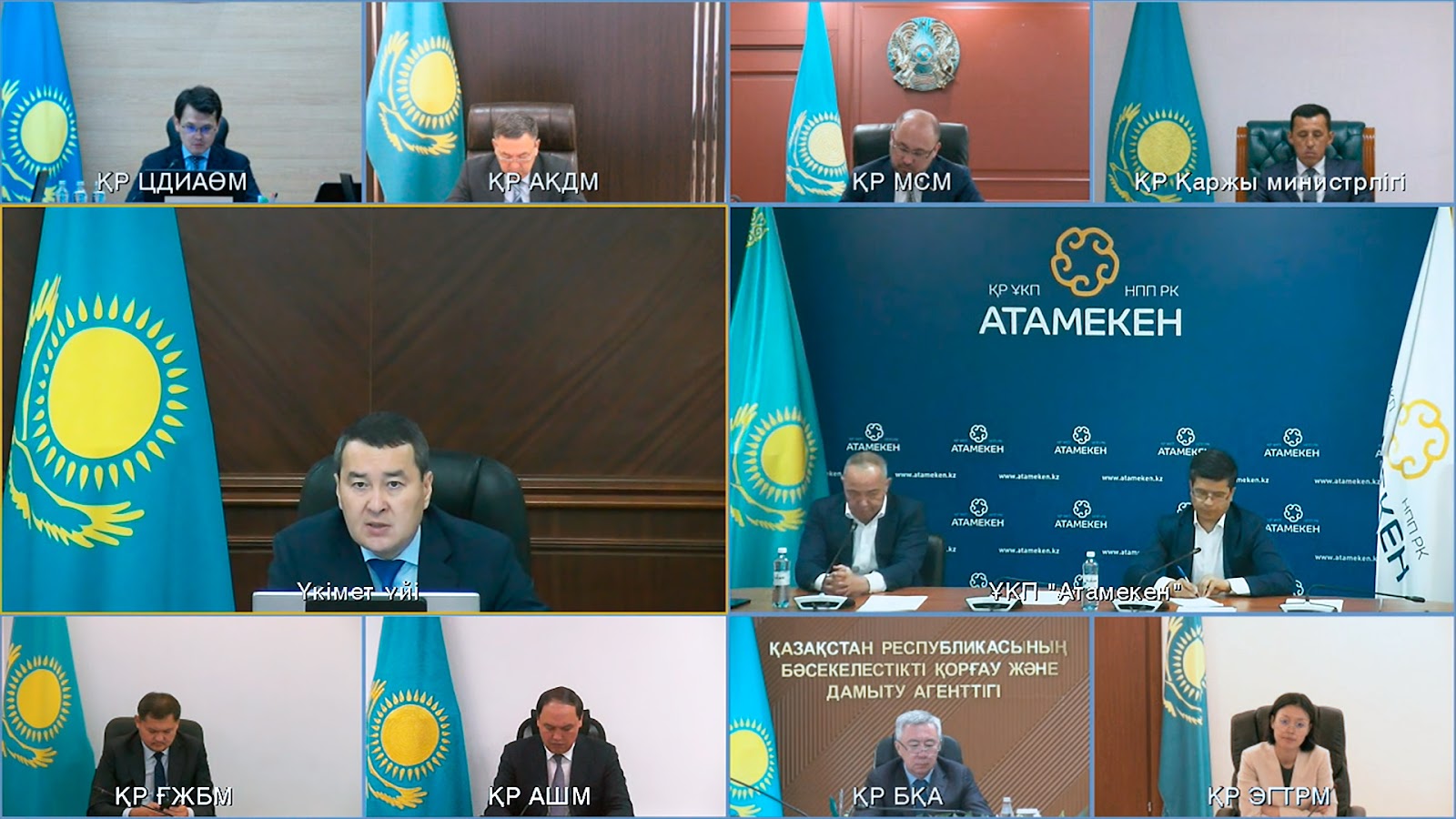 Delivering his report at the meeting, Kazakh Minister of National Economy Alibek Kuantyrov outlined unnecessary and overlapping requirements that were revealed during the analysis of the regulatory framework in public catering, trade, accommodation services, transport, and agriculture.

According to him, an analysis in six other areas is to be conducted in the short term and will include information and communication, computer programming, real estate operations, warehousing, mining, and pipeline transport areas.

“The head of state has set us the task of providing greater freedom to business. This is one of the main directions of the government’s work in developing a new economic policy. The inspection entities should not be able to hold businesses accountable on formal grounds,” said Smailov, stressing the negative impact of complicated business requirements on the country’s business climate.

Smailov instructed the Atemeken National Chamber of Entrepreneurs and the central government agencies to simplify the formalities and reduce the number of regulatory acts.

He also approved the development of an automated risk management system for ensuring state control and supervision, previously proposed by the Ministry of Digital Development, Innovations, and Aerospace Industry.